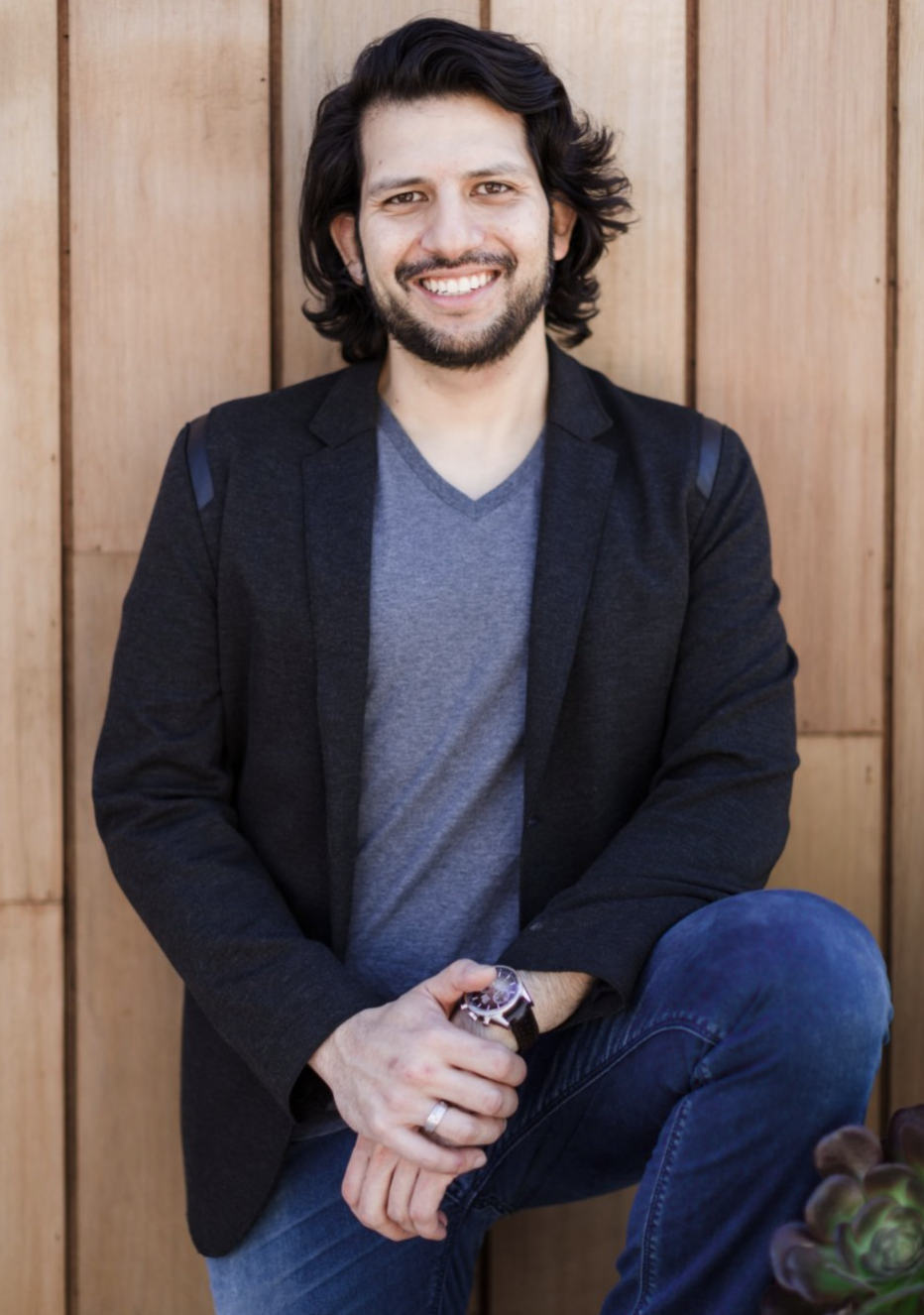 As we continue in these pandemic strikes times, live streaming has become increasingly popular over the past few months, as many have been using the platforms as a side hustle to their everyday careers. Especially in the case of the younger generations who are seeking to connect with the outside world, in which oftentimes they are lacking the freedom to head to work as normal, they are looking to engage in new and unique ways.

This is where LIVIT steps in.

LIVIT is an international live streaming app for rising music artists, entertainers and influencers. Another benefit to the LIVIT app is that it allows streamers to monetize their streaming. People watching a live stream have the option to "gift" or donate money to their favorite streamers, supporting their artistry. This allows content creators on LIVIT to take charge in building their own careers. LIVIT enables users to watch real, entertaining and live content 24/7, as well as make real connections with streamers and viewers.

Also, they can see into the lives of the hottest talent and most captivating personalities, be a part of the supportive community by commenting in streams and following other viewers and streamers, help their favorite streamers achieve their dreams, and attend exclusive events.

As the largest live streaming platform in Asia, LIVIT is expanding to multiple international markets. LIVIT continually plans for its North American operation to be a curated space where artists can collaborate, interact directly with fans and grow their careers...and they're doing the job well. No matter who you are, or which corner of the world you reside in, you can connect with anyone through LIVIT's media platform to showcase your talents and passions and realize your dreams.

Powered by Taiwan-based M17, a leading global social entertainment company, LIVIT was launched in 2019 and has more than 40 million registered users across the globe. Making a splash already in Asia, LIVIT is currently on the rise in North America. As they change the way that artists, entertainers, models, dancers and others share their content, they have a chance to not only build their career, but generate income as well. Streamers on Livit make money from their content by gaining in App coins, and they receive up to 40% of the proceeds from their fans.

We spoke to head of U.S. operations Armin Collosi, for an exclusive and insightful interview which will have you signing up to the hot new platform...if you haven't so already. Let's dive in...

At what point did you come together with the LIVIT team? Especially since they are overseas and you are based in the West Coast?

Previously, I was working at a startup with a good friend who was Head of Product. He actually joined LIVIT first and introduced me to the company and the executives. The conversations with the team were very interesting because they were able to explain some of the biggest differences between traditional social media and what LIVIT had to offer. The incredible growth rate they were experiencing in Asia quickly piqued my interest and I realized very early on that they had something special.

What does your unique expertise bring to the LIVIT table?

I’ve been incredibly lucky to have worked with some of the greatest executives in the gaming industry. My first job out of business school started at a company called Gaikai where I was able to watch, learn and ultimately emulate the styles of executives like David Perry and Brendan Iribe. I tried my best to take the best of each of them in order to craft my own leadership style.

From there I was able to help build and grow my first team at a company called AdColony under another set of great executives and ultimately incredible leaders (ie. Will Kassoy and Ian Atkinson). It was there that we were able to grow the company and revenue quickly and I was able to experience building huge deals with major corporations.

Most recently prior to LIVIT, I was mentored directly by Walter Cruttenden the co-founder of Acorns and helped him raise 10M for a startup, Blast. Walter mentored and taught me how to grow a startup and how to find to find and nurture potential opportunities.

In short, I’ve been blessed to have worked under incredible leadership which has essentially taught me how to build and manage amazing teams.

My background in gaming, adtech and fintech is also quite unique. In the world of app development and more specifically at LIVIT, I’ve been able to use my skill set to help drive the future development of the LIVIT app as well as sign deals with different creative artists, agencies and most excitingly some key businesses that we’ll be sharing more information about in the future.

With various social media applications in the world right now, LIVIT seems to be making a great amount of traction in the U.S. How does the application differ from others in the realm like Instagram and Twitch? What makes LIVIT unique?

We have 2 major differentiators between us and our competitors.

First and foremost, we don’t sell your data to advertisers and streamers don’t have to rely on ad revenue to find success. Everything a streamer makes is earned either via a subscription or gifting.

Second, we’re built around interactivity. We’ve noticed our users love longer content and love our gifting function and have a lot of fun sending different types of gifts to our streamers. We also have week & month long events that lead to some awesome giveaways.

A major part of the app is bringing fans and artists of all realms together. How do you coordinate special events to not only get current users intrigued but those who haven't jumped in yet (but are ready to!)?

As mentioned, we have events built into our app and have done some amazing giveaways. Last year, we did a giveaway that allowed a streamer the ability to move to Los Angeles by paying their rent for a year!

The other opportunity is in what we call “offline” events. At these events we blend the online world with the real world. It is an exciting event where we bring together our top streamers at a local venue in Los Angeles and have them do live streaming competitions. These have been incredibly successful in all our other regions and we look forward to bringing this event to the US once things have settled down and California  opens back up.

There are quite a few large influencers on the platform already. How have they been able to build their following and engagement, from your perspective?

A large part of our team's expertise lies in marketing and we’ve built an incredible marketing & PR team to promote our influencers. We have a team filled with an amazing background in online marketing and production. Also, our User Acquisition ability is best in class. This wonderful combination helps us find users who are directly interested in the performances our creators provide and help increase followers and engagement.

The app recently teamed up with rapper Flawless to bring a quality live performance to the world. Are there more artists in the pipeline that will be doing exclusive live performances this year?

Yes! We’re very excited to announce a lot of live performances this year. Flawless was the first of many great performances we look forward to launching. You’ll just have to continue to follow us as we announce more throughout the year.

Are there any updates you can speak about that are coming up for the LIVIT app?

We have a ton of new features launching this year. You can expect a new feature set every couple of months, outside of that I can’t really share too much in regards to our engineering pipeline. I will say we’re growing our engineering team incredibly fast in the US and I’m very excited to share the new features planned for 2021 as they launch.