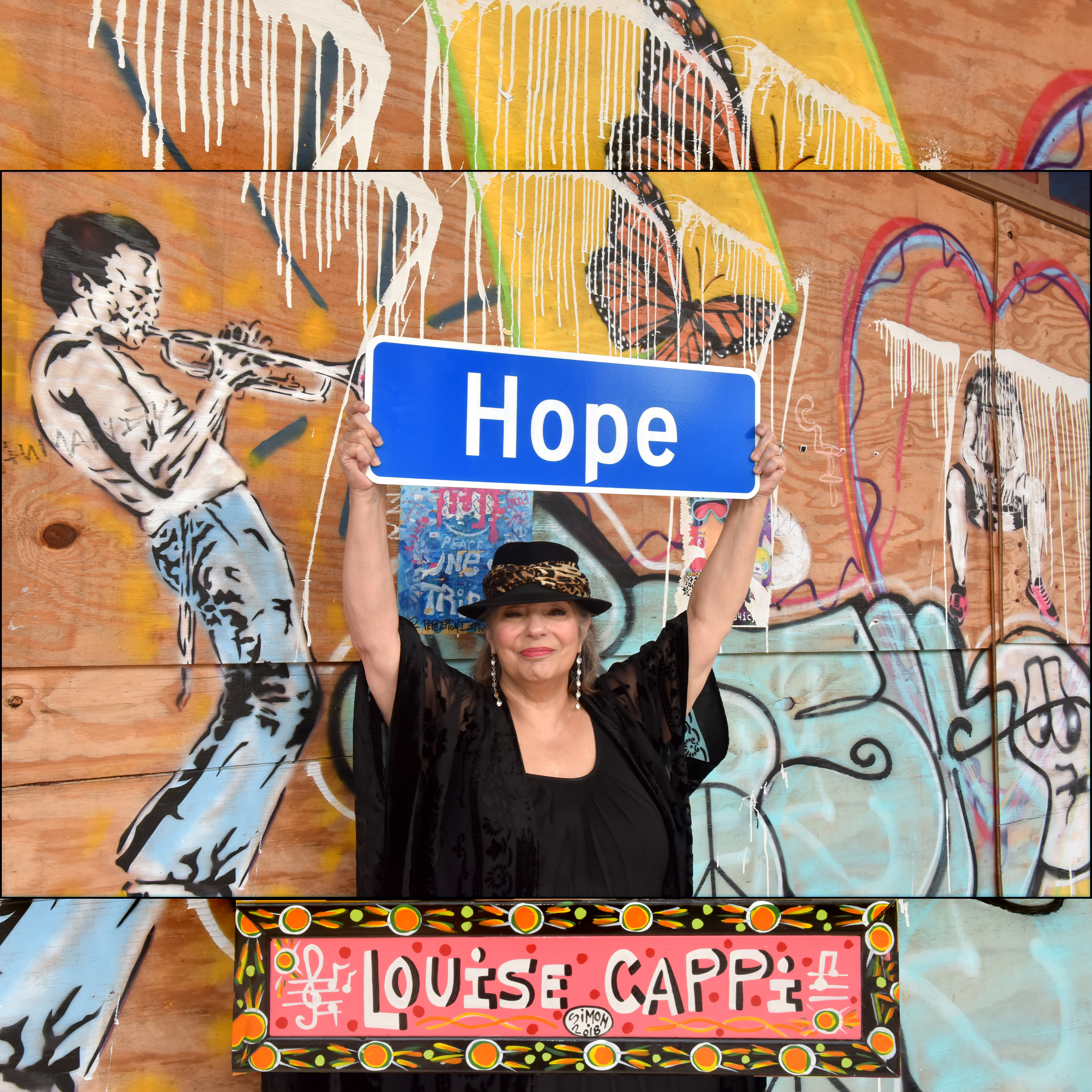 The chart-topping vocalist was evacuated from her New Orleans home prior to Hurricane Ida’s landfall. Her new album is out on September 10th.

Just 2 weeks prior to the scheduled release of Louise Cappi’s new album, “Hope,” the mighty wind and rain of Hurricane Ida began her powerful descent upon Cappi’s home of New Orleans, LA. Like thousands of other residents, Louise was forced to evacuate from her home, leaving the singer with an uncertainty that her house would survive the storm.

Both Cappi and her home made it through, and on September 10th, the renowned chart-topping vocalist releases that album, whose message takes on a whole new meaning for her, and hopefully, her listeners. “Hope” is a 9-track album featuring the recent #1 international iTunes hit title song. The tracks are filled with blues, jazz, and adult-contemporary songs, written by Louise.

Louise says, “I want to give people strong ideas to ignite their imaginations and to inspire them to think.”

“Hope” is released on MTS Record

Louise Cappi is no stranger to the realm of music. The New Orleans based singer -songwriter is the daughter of the late great New York jazz guitarist Al Cappi. Louise and her band pack the house on Friday and Saturday nights at her weekly residency at Mahogany Jazz Hall. Her music has received rave reviews globally from critics and audiences alike, as she forges her own path forward in the world of music. Louise Cappi, aka, “A genre of her own”.

To find out more about Louise Cappi and her music: