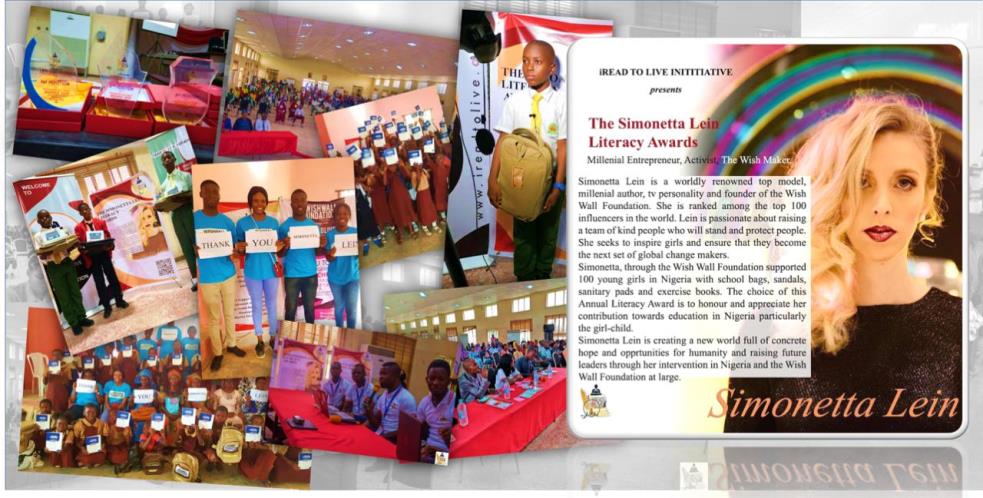 Lein, a social media influencer, activist and columnist has used her power, influence and voice to speak for equality all over the world. Her advocacy in collaboration with The Wish Wall Foundation, her brain-child which is reaching out to people, fulfilling their dreams and desires, has run several projects in Africa, especially in Nigeria. Through The Wishwall Foundation she addresses social issues such as literacy, hunger and so on.

Currently there is an ongoing project called Project Rebirth in Enactus Adekunle Ajasin University Akungba-Akoko, ondo state, Nigeria. Enactus is the World's largest network of students in social entrepreneurship who are changing the world from their immediate communities. This project is targeted towards solving the problem of child hawking by training the mothers of these children on how to have a sustainable source of income generated through sewing.

Ms. Lein supported this project by providing the sewing machines that empowered 40 women in professional training to teach them sewing skills to supporting themselves in an entrepreneurial fashion  which ultimately leads them to freedom. This was a result of her unrelenting support and undying quest to help the world and encourage women entrepreneurs in Africa with a view of giving them a wings to fly with.

Through this, a lot of children were taken out of the street from hawking and given a better life, plus their families were provided with the opportunity to create a good standard of living.

This however wouldn’t be a first-time project for Simonetta Lein.

Project rebirth is just one of many life transforming projects for which she has sponsored. She was also an advocate of the smile project and financially supported the feeding and provision of school materials for 180 children in the Philippines which was huge. This project was indeed top notch and placed smiles on many faces as the projects name implied.

Her literacy commitment in Africa has had an extremely positive impact over 100 girl children and over 200 children from all over Nigeria. Her fight for equality and body shaming/dysmorphia in social media is endless and through her activism, she has encouraged thousands of girls to be proud of their body types, shapes and sizes, making them realize that everyone is special in her own right. This has reduced the rate of depression and suicide attempts associated with body shaming that the media has unhealthily propagated.

She is indeed an advocate of change, who has transformed thousands of lives globally. She has impacted lives all over the world, giving hope to the hopeless.

Embodying the image of a fairy godmother, she makes people’s wishes come true and subsequently, helps make their lives have meaning.

Humanity is indeed grateful for Simonetta Lein and all of her contributions to make the world a better place.

The Wishwall Foundation Official Website may be found at https://www.thewishwall.org

The official website for Simonetta Lein may be found at https://www.SimonettaLein.com 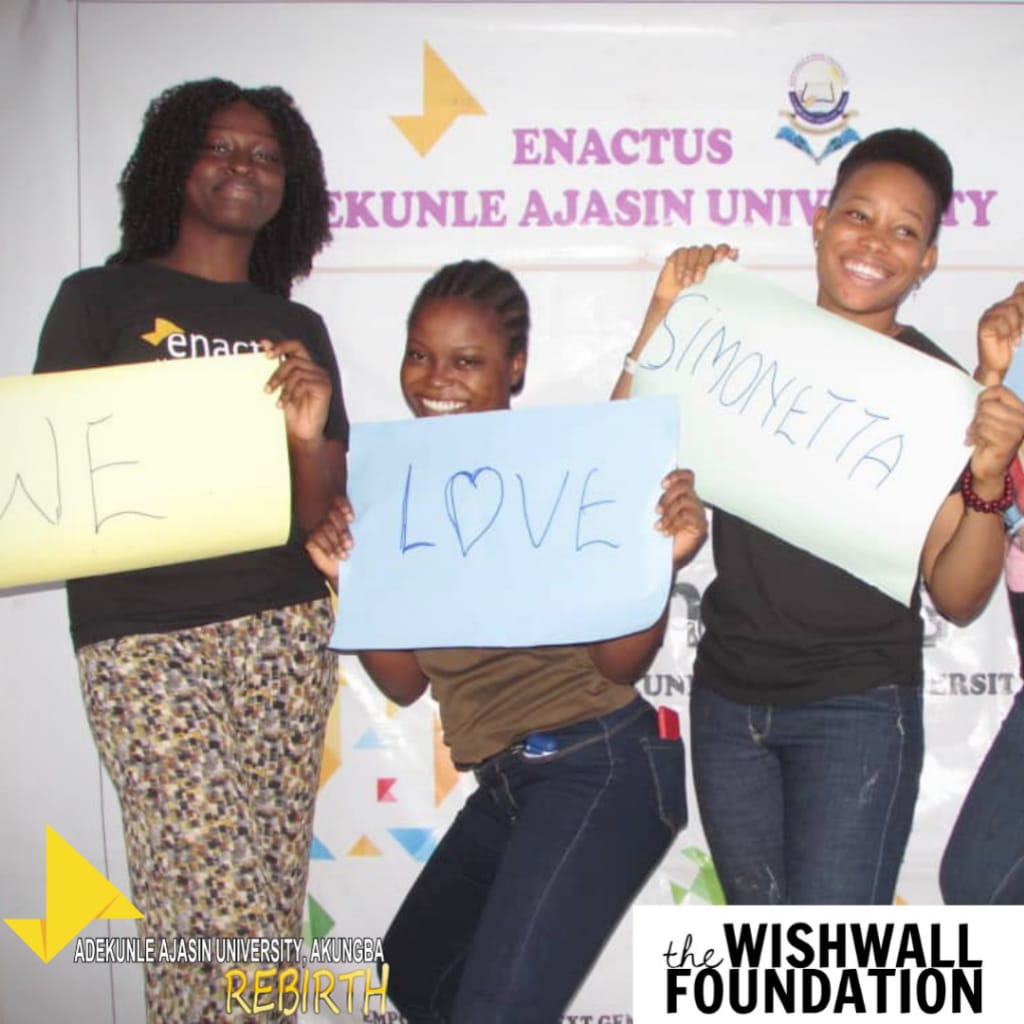 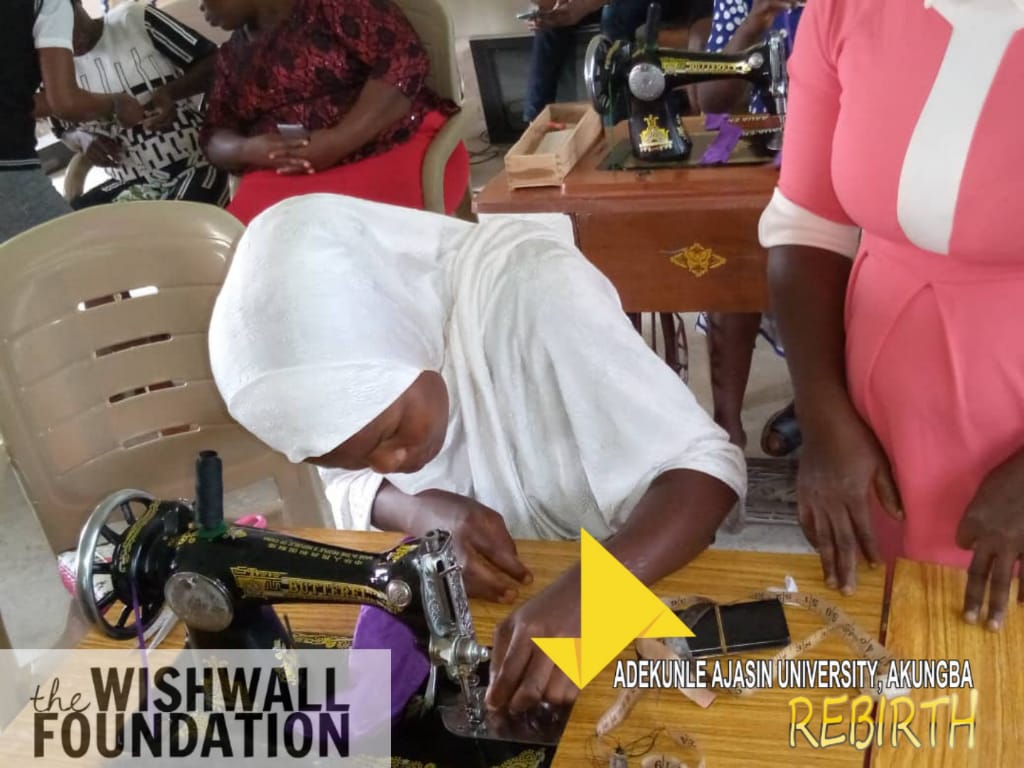 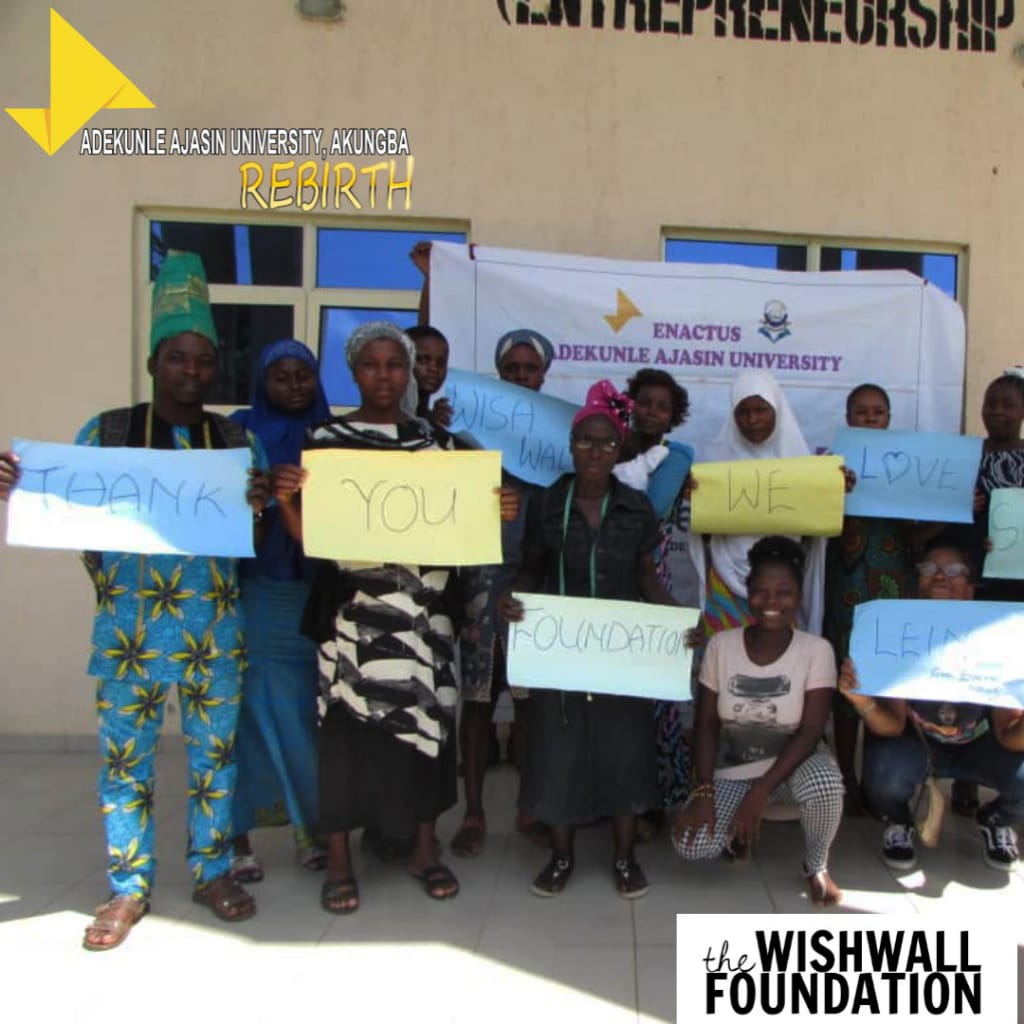