“I struggled through this last year of pandemic,” independent pop artist Stewart Taylor reveals.  “Both professionally and personally.”

As restrictions loosen and venues and recording booths are finally opening up, he can now say he’s coming out wiser and more driven to succeed than ever before.  “I’m not waiting in the wing for the industry to shine its stage light on me.  Nor am I going to wait on the side while some guy decides whether or not he wants a real relationship.  My time is valuable and I’m not wasting another second.”

His new single, “Cover Boy,” is a modern pop track with a seventies’ throwback vibe about falling in love, knowing your worth in a relationship, and not playing mind games. Produced by DWhit, and co-written by Taylor with his longtime collaborator Benjamin Samama, the song draws its inspiration from bold men who take chances with their style and aren't afraid to be both masculine and feminine, glamorous and rough around the edges.

He was inspired to write ‘Cover Boy’ after landing his first magazine cover on his last single, ‘Mess Your Hair Up’.  “I had just started dating someone new and the idea came to me when I felt like he wasn’t making enough of an effort to take things to the next level. I wanted to be his cover boy. I wanted to be front and center; the starring role in his life. The relationship didn't end up working out but it was a great premise for a song!”

Reminiscent of early Robin Thicke, “Cover Boy” expands both sonically and vocally from Taylor’s previous release. “I've evolved a lot as an artist over the years. I’ve tried on different sounds and outfits, stripped those things away, started over, and have rebuilt and rebranded myself into what I feel is the most authentic me in the moment.  I've come into my own with my music, dance, and fashion and everything I do now is a lot more influenced by funk and R&B while still staying very pop.”

The music video reflects his evolution as an artist.  Directed by Brad Hammer and styled by Kiki Xtravaganza and Kályd Odeh, the video is vintage, stylish, flirty and joyful.   Taylor turns out many different looks from Guess, Versace, and Chanel; surrounding himself with old vintage magazines, Polaroids, and a stereo from 1982.  He even dons a triangle jacket that pays homage to Madonna and the movie Desperately Seeking Susan.

“I love bringing little moments from the past and carrying them into the future like that in videos. Hopefully some of the hardcore Madonna fans will get the reference!”

Stewart Taylor is an LA-based singer, songwriter, dancer, and MMG model. He grew up in a small town outside of New York City, where he began writing songs and performing in local talent shows and Lower East Side clubs. Since graduating from Berklee College of Music in Boston, he's collaborated with Grammy-nominated songwriters and producers Charlie Puth, (Wiz Khalifa) Kara DioGuardi, (P!nk, Katy Perry) Jayson DeZuzio, (Imagine Dragons) and David Pramik (Selena Gomez).

In addition to writing for himself, Stewart Taylor has penned songs for Romanian pop star Antonia and American Idol's David Hernandez.   He is an active voice in the LGBTQ+ community and his coming out story was featured in the New York Times bestselling book, It Gets Better: Coming Out, Overcoming Bullying, and Creating A Life Worth Living. 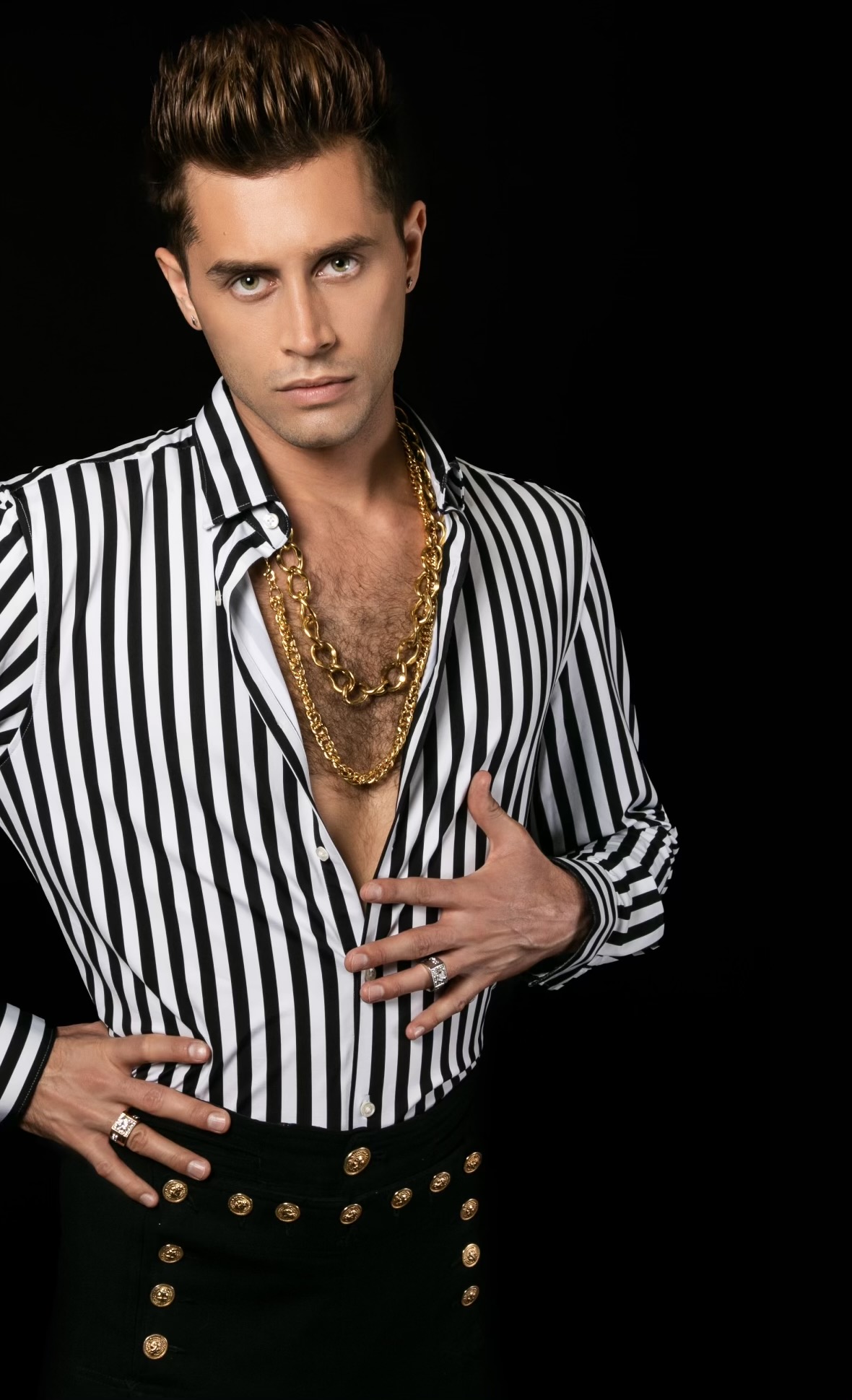