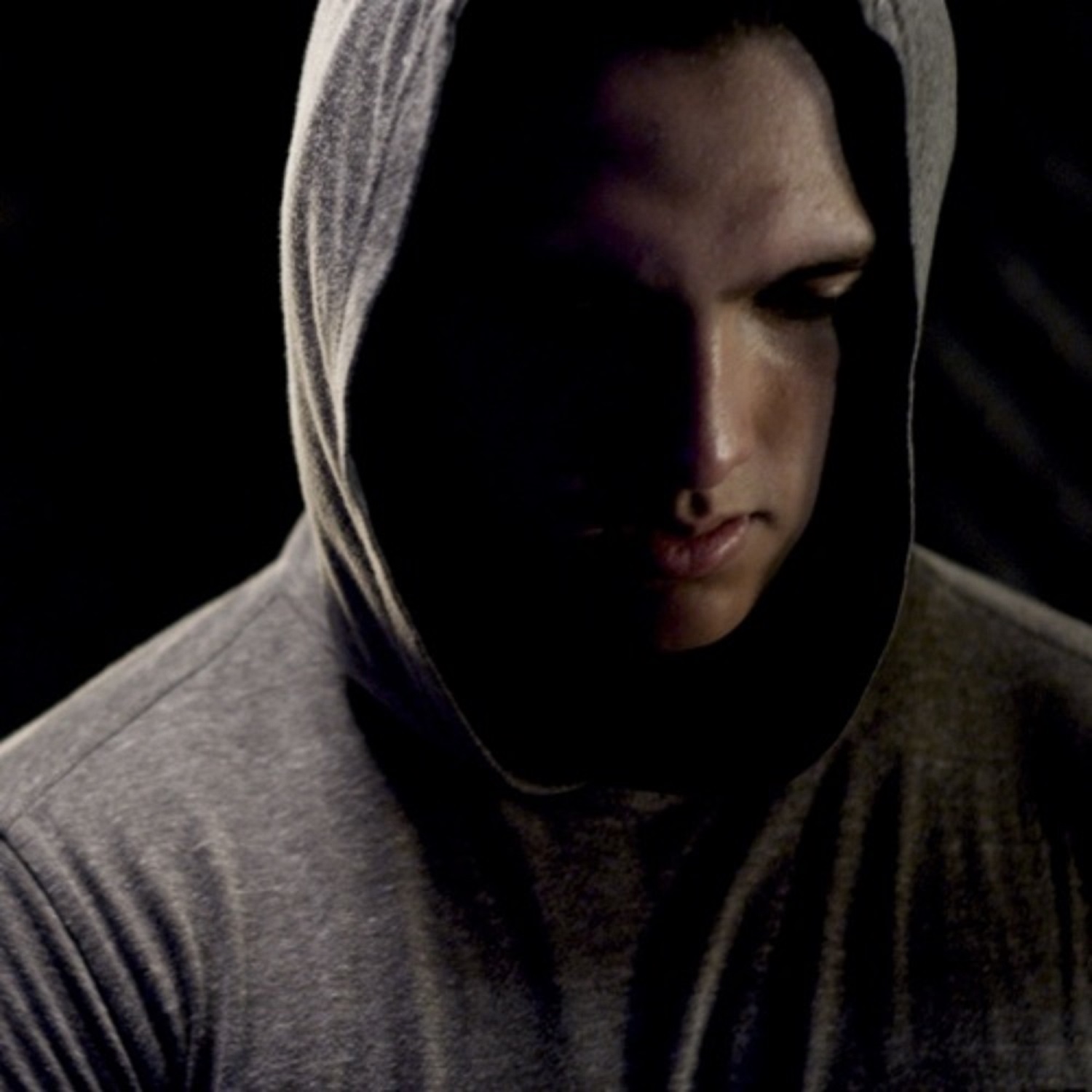 One of Italy’s hottest exports is at it again, with his new single, “Five Rings.” Dici, as he is known, is without a shred of hyperbole one of the most unique Rappers in all of music, today. Interestingly, “Five Rings,” indicates either a temporary departure or a change in direction for Dici. While the former is more likely, it’s always commendable to see an artist challenge themselves, by stepping outside their comfort zone. The results tip the scales towards being more positive than mixed, here, but it’s clear at times, that Dici is still finding his voice.

In order to put Dici in perspective, you might want to start with the fact, that he only recently graduated High School. However, in less than two decades, Dici has resided in three separate continents. His educational background is not only vast, but mildly extraordinary. He speaks three languages, and his music is almost entirely self-produced.  To call Dici something of a prodigy, might not be a complete stretch.

As aforementioned, “Five Rings" is a contrast to most, if not all of Dici’s previous work. It has an almost dream like quality to it, and features more traditional singing from Dici. There is  something of a shift in moods from the verse to the chorus, and you could say Dici gets a little ambitious, on this track. That’s not to say he completely abandons his Hip Hop roots, as that facet is well represented. It could simply be a case of Dici introducing new or previous influences into his work.

I got to/I need to/I have to Succeed. Even at such a young age, with so much time to scale the mountain, so to speak, Dici espouses upon the type of pressure, artists place on themselves. Until you’ve gone after something, most of the world, and even your own senses sometimes tell you is highly unlikely, you can’t quite appreciate how desperate it can feel. In many ways, it’s the illusion of anxiety and fear, but it’s so palpable, that it becomes impossible to underscore. To wrestle with the idea of what you hope your Destiny is, and how it corroborates with reality, is a daily battle that is difficult to properly articulate.

“Five Rings,” tries to be a lot of things, but succeeds in being at least one, and that is Dici. He established his own sound and vibe, from the beginning, which often takes artists, years or even decades to achieve. Dici is not for everyone, but you are hard pressed not to admire his moxie, when many of his generation are accused of lacking ambition. The young musician is a self starter, in every sense of the term, and though his content can sometimes be polarizing, he does set a fine example in the way of making a genuine effort. “Five Rings" is what you would call an experimental track for Dici. In some ways, the piece works, and in some ways, it doesn’t. The biggest takeaway is hearing Dici progress in a very substantial way, step by step.