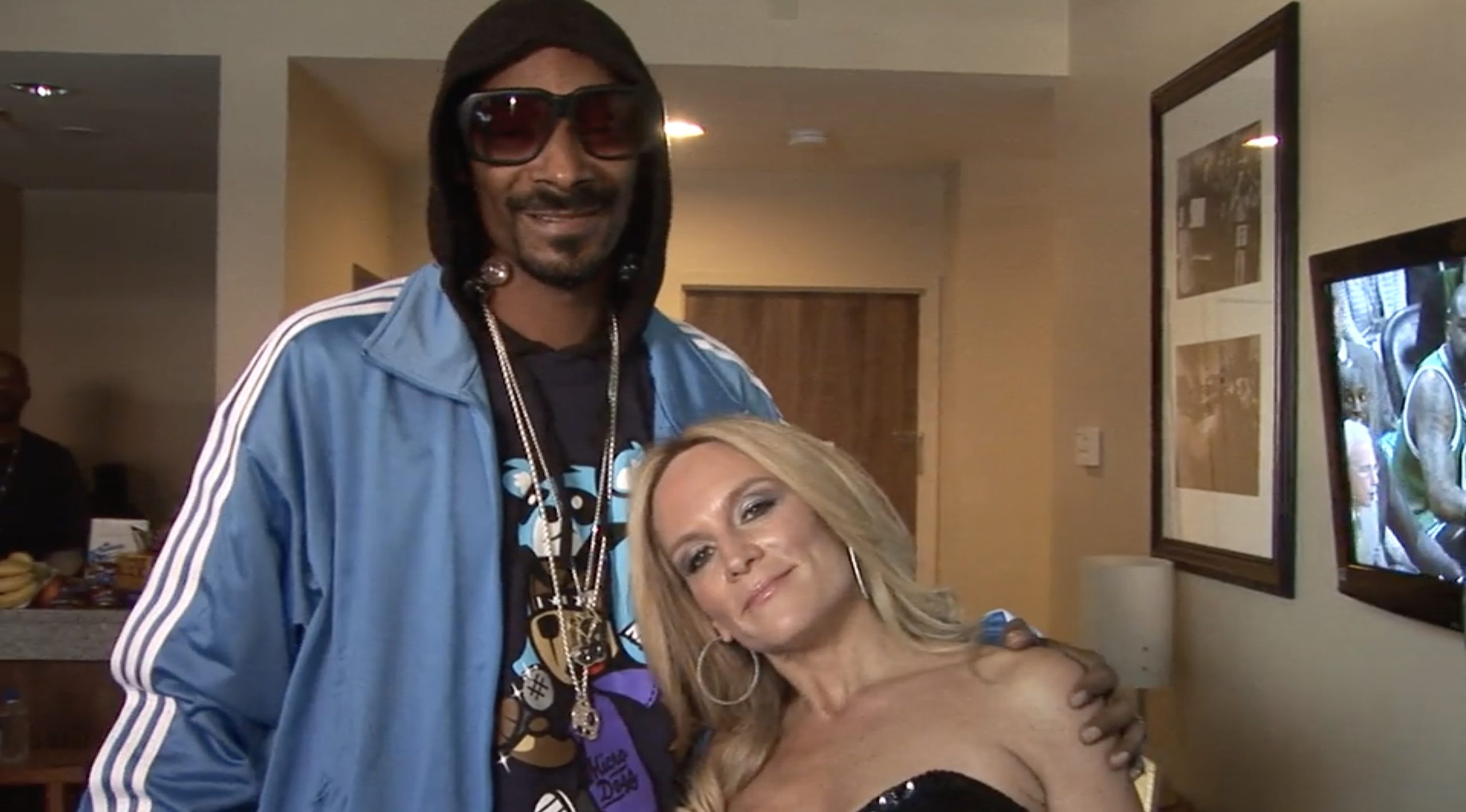 Stacey Jackson is a one-of-a-kind woman - except she's not. One of very few influencers of her ages, Stacey effortlessly balances motherhood, fitness and music with ease, proving time and again that the everday woman really can have it all.

With a music career spanning ten years, Stacey Jackson now looks back on and celebrates her success with 'Live It Up: Rebooted'. Ten years after the iconic song was first released, Jackson now enlists the help of global legend Snoop Dogg to create the 'Rebooted' version, inspired by the nostalgia and danceable energy that the track holds.

Taken from comedy film Reboot Camp with Eric Roberts, Ja Rule and David Lipper, the artist TV presenter and mom of four, showcases her journey in creating the single in the accompanying single – from recording with Dogg to her film cameo.

“It was a huge honour to have been a part of Reboot Camp. I had such a blast on set with all the cast and my dancers performing the record! Who would have thought ten years on!?” Says Jackson. “But because of its tenth anniversary and the track being featured in the movie, we remastered and remixed it with a current, fresh 2021 vibe! I am especially excited for the release of the remixes and the music video.”

Stacey's track record shows her beating out the competition time and again, and with this next tune, it doesn't look like she'll be breaking her streak any time soon...