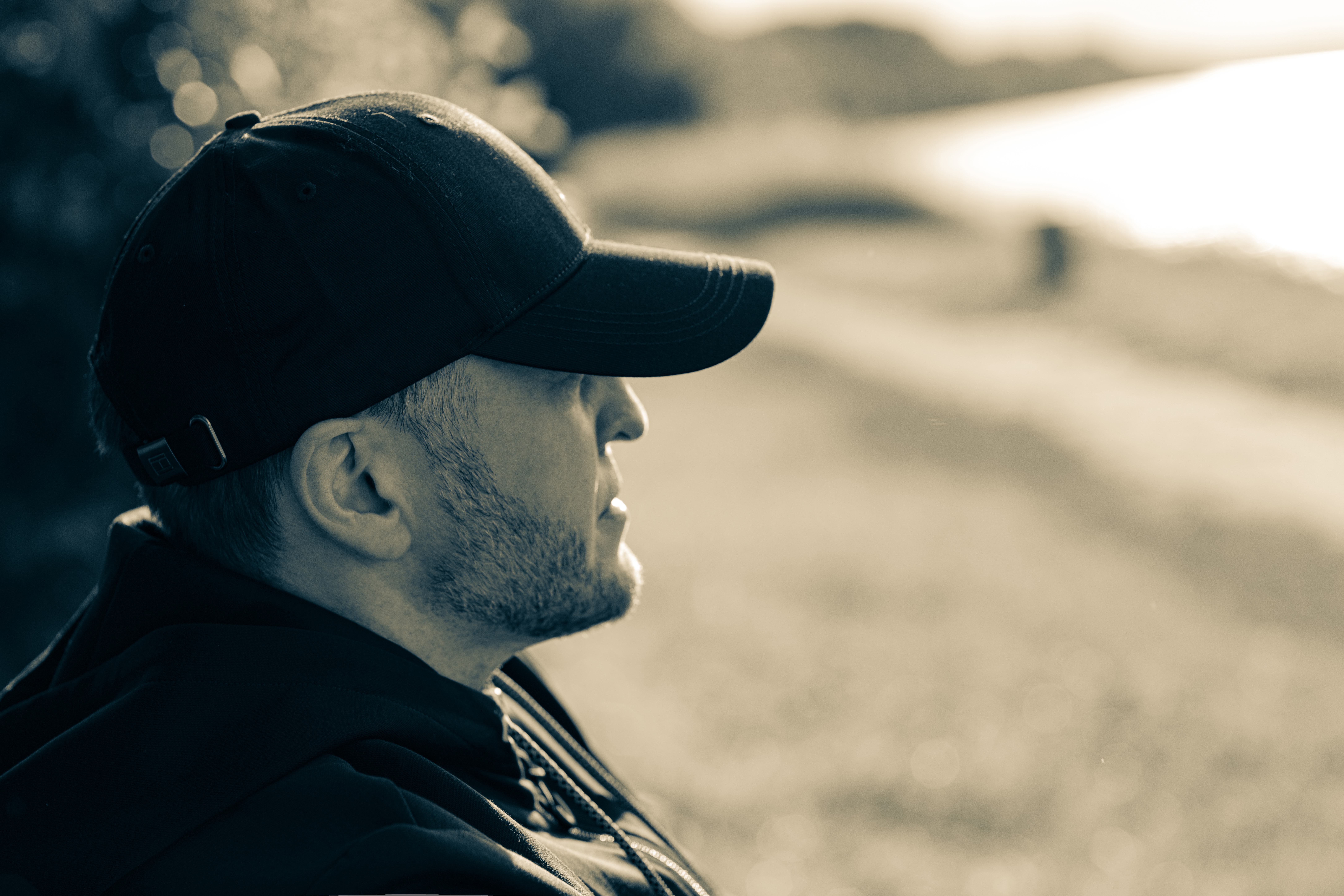 Born and raised in Russia, the artist by the name AGON currently spends his time in Slovakia’s capital Bratislava, where he is chasing his dreams. Having a life rooted in sports, entrepreneurship, and family, he has made the decision to follow his passion for music. AGON has endured many experiences in his walk throughout life, and even though he began late in the race, his dedication and enthusiasm coupled with his authenticity and talent has already begun garnering fans his direction.

AGON plants his musical foundation in creating music that stems from genuine passion in his heart for encouraging positive change in the world. Through the art of storytelling and painting vivid scenes with his spoken-word style of rap and mellow flow, AGON takes to those like the legend Will Smith who keeps his words clean of expletives. This has made the Russian lyricist stand out among hip hop’s vulgar propelled music. As of July 7th, he released his new single “Combat Life” which shows his versatility to make music that relates to different areas of life. The track is a fight song, but not one of violence, but one of motivation. Its words encourage listeners to wake up and go at everyday head on no matter what obstacles stand in their way. AGON is no stranger to fighting through fears, poverty, and many demons that tried to suppress his ambitions to his dreams, yet here he stands triumphant after training and fighting for his rights to happiness.

AGON has manifested his dreams of happiness, family, and career path, and now is using music to influence the world to fight through their darkness to their future. “Combat Life” symbolizes yin and yang. Everyone has a choice, black or white, evil, or kind, AGON hopes that his new single will guide them down the right path. Follow his accounts and run streaming numbers up on “Combat Life.”