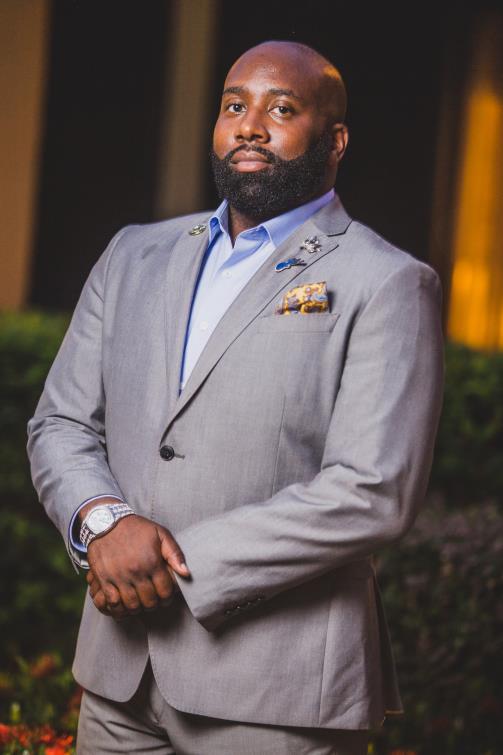 Fashion designer, entrepreneur, human rights activist, U.S. Marine veteran and grandson of Blues legend B.B. King, Christopher King was not born with everything handed to him on a silver platter. A troubled youth in his teens, King knows that proper speech, attire, manners and respect for human rights all lead to personal and professional success in life. He is deeply committed to empowering Florida’s youth with civility and the knowledge of human rights, thereby reducing the likelihood that they become trafficking victims or traffickers themselves.

“I am not willing to let human trafficking, bullying or violence occur, not on my watch,” said Mr. King.

Christopher King is the founder of The Gentlemen’s Course, a nonprofit organization teaching young adults etiquette for the real world as seen on ABC, CBS, and NBC. King launched the Gentlemen’s Course which is a program in partnership with United for Human Rights that teaches the youth proper etiquette and their human rights. In the third-busiest hub for child sex trafficking in the U.S., Christopher King, called “The Gentleman of Tampa,” believes people have the choice and the power to not only respect and protect themselves but to respect and protect others. His goal: to stop human trafficking by teaching human rights, respect and moral values. When King discovered that Florida ranked third for human trafficking, he knew he needed to take action. He appeared on Scientology Network’s VOICES FOR HUMANITY, the weekly series presenting heroic change-makers from a variety of faiths, cultures and nations, working to uplift their communities, which premiered December 12, 2018.

About The Gentlemen’s Course, Inc:

The Gentlemen’s Course, Inc (TGCI) is a nonprofit organization founded in 2015 whose mission is to teach youth proper etiquette, human rights (specifically the United Nations Universal Declaration of Human Rights (UDHR)), and inspire them to become valuable advocates for respect and peace and efforts targeted around human trafficking awareness. TGCI teaches etiquette and human rights education both in the classroom and in nontraditional educational settings such as through art series, concerts, and other interactive community events.

To learn more about Christopher King and his organization, The Gentlemen's Course, Inc., visit www.thegentcourse.com.

January 18, 2020 has been named Gentlemen’s Course Day by proclamation from the Mayor of St. Petersburg.

Christopher King is a candidate for City Commission for Dade City Florida. Election is April 14, 2020. 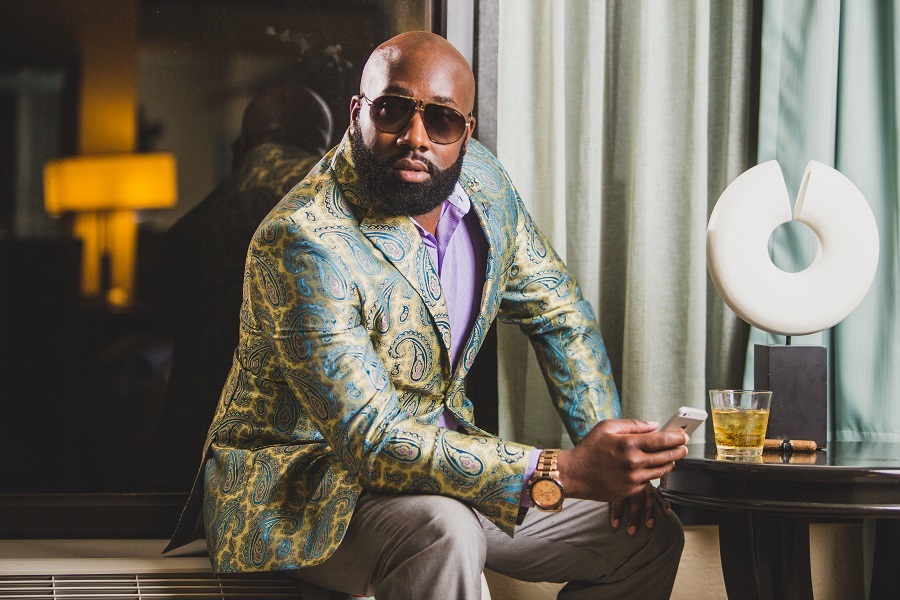