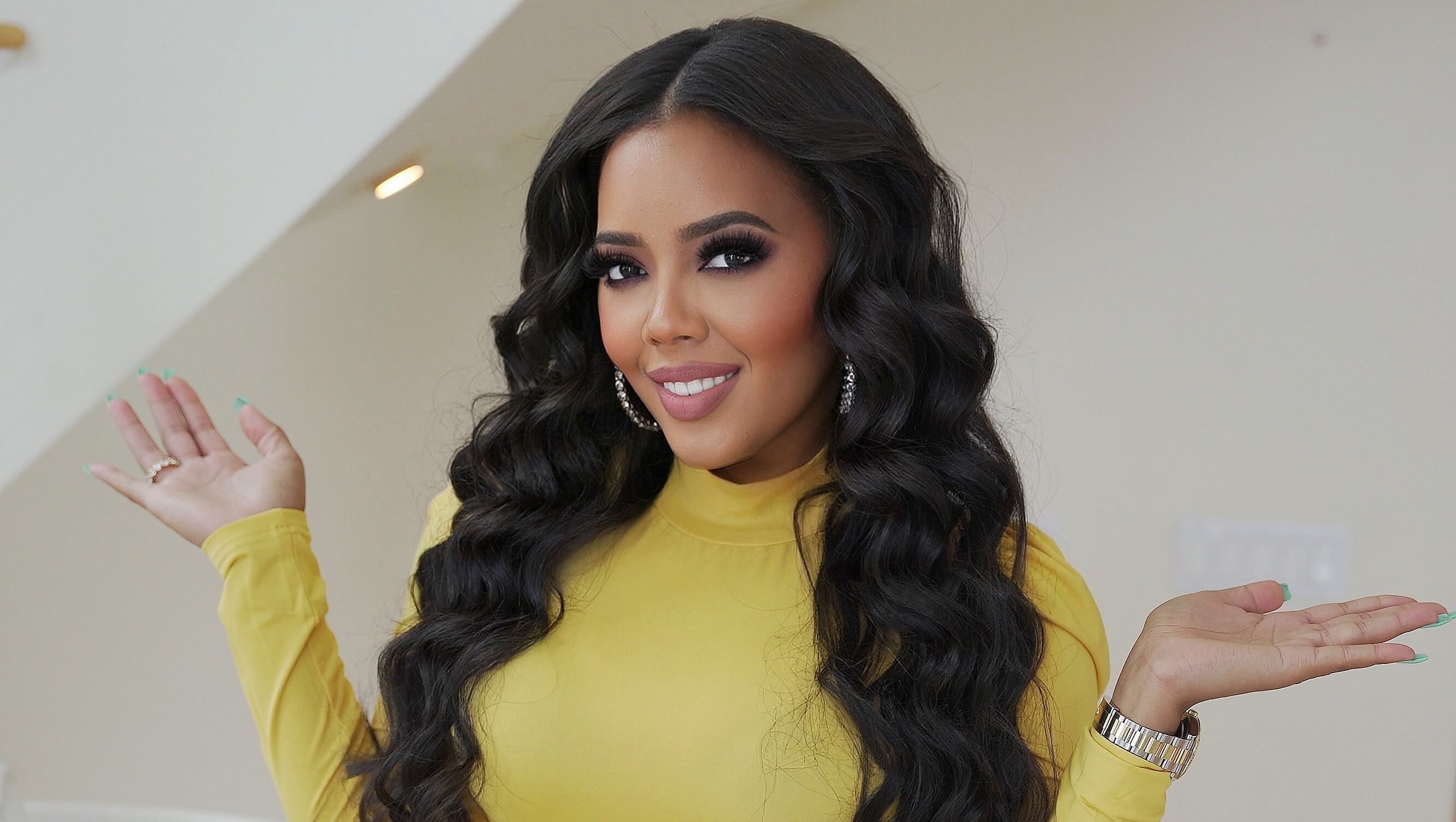 On this week’s episode of Just Angela:

In the series launching episode, Angela brings viewers into a version of her world that not many people have seen. As the hustling mommy entrepreneur, reality TV star and princess of the Simmons legacy, not many people get to see Angela's quirky side. Angela counts down her top 10 quirks that people don't know about her, from chewing pills because she can't swallow them and a crazy obsession with herbs to at one point wanting to be a doctor.