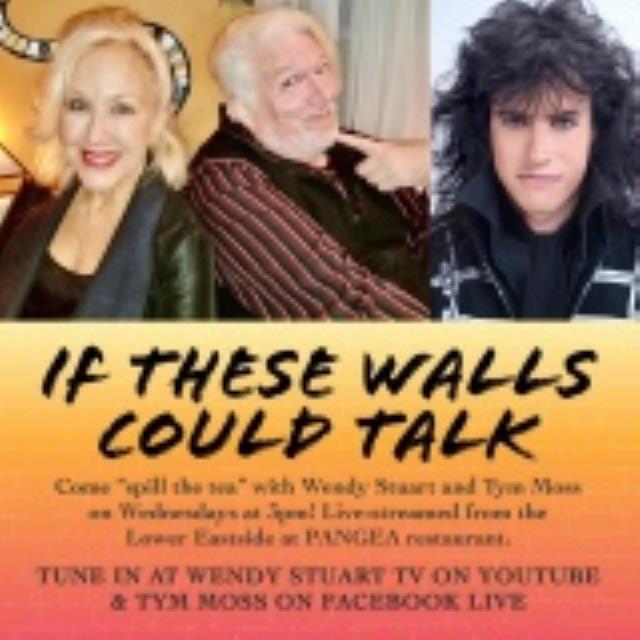 Guitar virtuoso/recording artist Rocky Kramer will be a featured guest on “If These Walls Could Talk” with hosts Wendy Stuart and Tym Moss on Wednesday, January 27, 2021 at 3 PM ET live from the infamous Pangea Restaurant.

Rocky’s first U.S. produced album, “Firestorm” is now available worldwide through the Allied Artists Music Group, together with an epic music video for the single “Rock Star”, Rocky picked up a Best Rock Performance nomination for the 2019 Hollywood Music In Media Awards ("HMMA").

Watch Rocky Kramer on “If These Walls Could Talk” with hosts Wendy Stuart and Tym Moss on YouTube here: