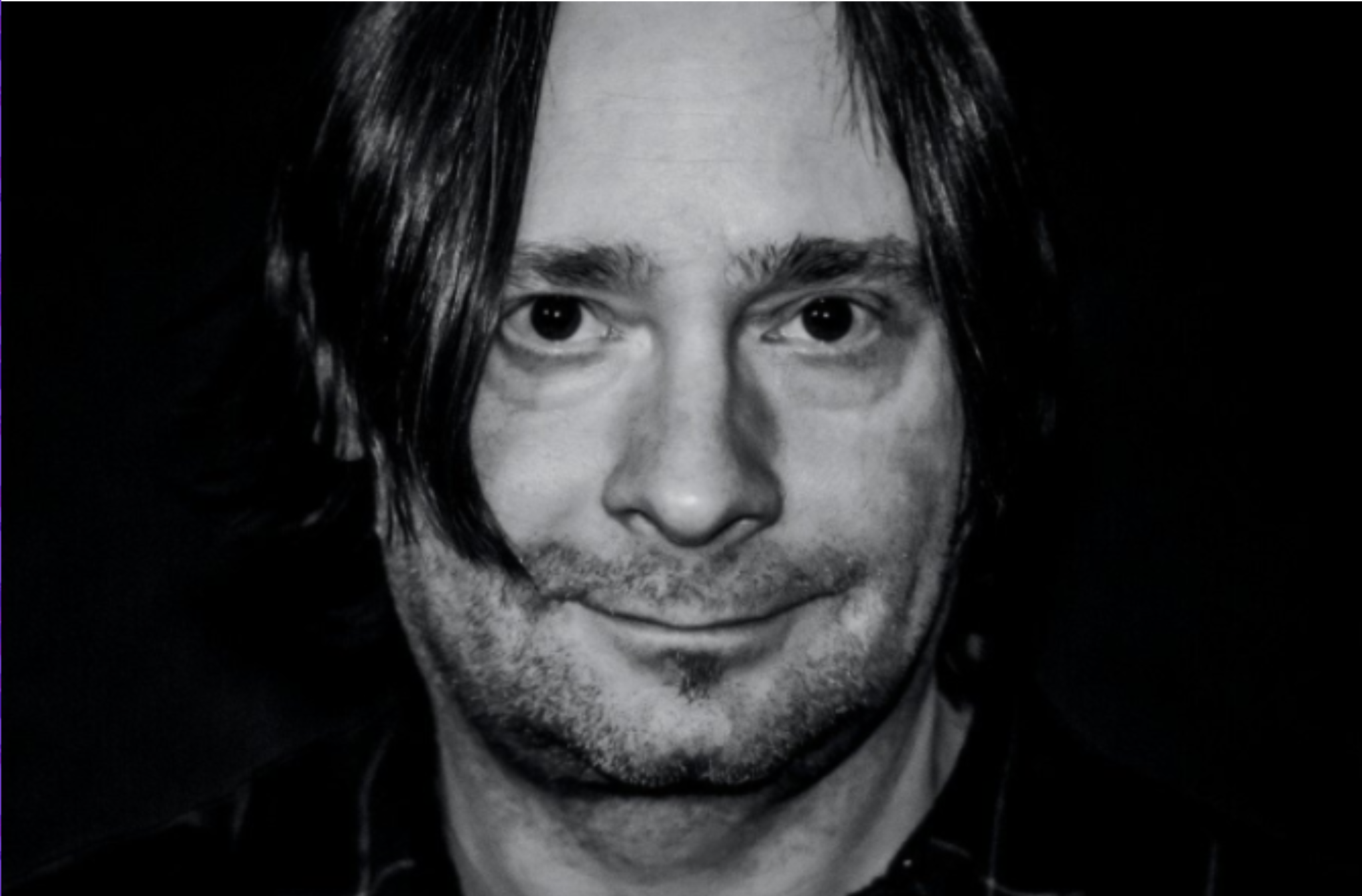 Steven H. Scott is a singer, producer and songwriter based in New Hampshire. His willingness to put his personal experiences at the forefront of his songs, renders his music a form of comfort, enabling him to relate with his audience. Scott released his first EP, Anywhere But Here, on February 19th and quickly followed with his new single, Albino Road, in June.

The single, Albino Road, evokes emotions such as feeling exiled, alone, unwanted, aware and fed up with the lack of change. He sings passionately about the murder of albino twins and seems to empathizes with duo, discussing how our human differences terrifies a conforming society. He goes on to suggest, individuals would rather remain ignorant and stay on the path of conformity and normalcy, than to take the ‘Albino Road’ and celebrate the differences of others. Scott draws his inspiration from Roy Harper and Cat Stevens, and has a sound similar to that of Daughtry. His Albino Road lyrics, accompanied by piano, acoustic guitar and electric guitar, hauntingly drives his message home of wishing to find common ground with others, sharing emotions, and making human connections.

Scott’s inspiration for the single, Albino Road, was derived from an old legend that two albino boys were drowned by elders in a town located 20 minutes away from Scott’s hometown in North Andover, MA. The boys were murdered for no other reason than being different. Scott sings, “Near the border/By the hill/ Grows a lack of understanding/Where two hearts lay still”; “Around 1692/History shunned the different/Different is me and you”; “Tie me down/Sink or swim/They don’t look like you and me”; “Down that old albino road/Where the ignorance is bliss/Blood was spilled for being different”; and “Burn the witches down/Burn them straight into the ground.” These words resonate throughout the single, as Scott paints a vivid picture for the listener, opening their eyes to the truth…history will continue to repeat itself, as long as we do not learn from it. In his free time, Steven Scott enjoys drinking craft beer, hiking, and skiing, while drawing musical inspiration from these hobbies and his love of nature. Scott is also a backroads enthusiast. Steven Scott personifies hard, truth-riddled lyrics that not only seeks to engage the listener emotionally, but reassures us there is light at the end of the tunnel. We cannot wait to see where Steven Scott’s musical journey will take us next!