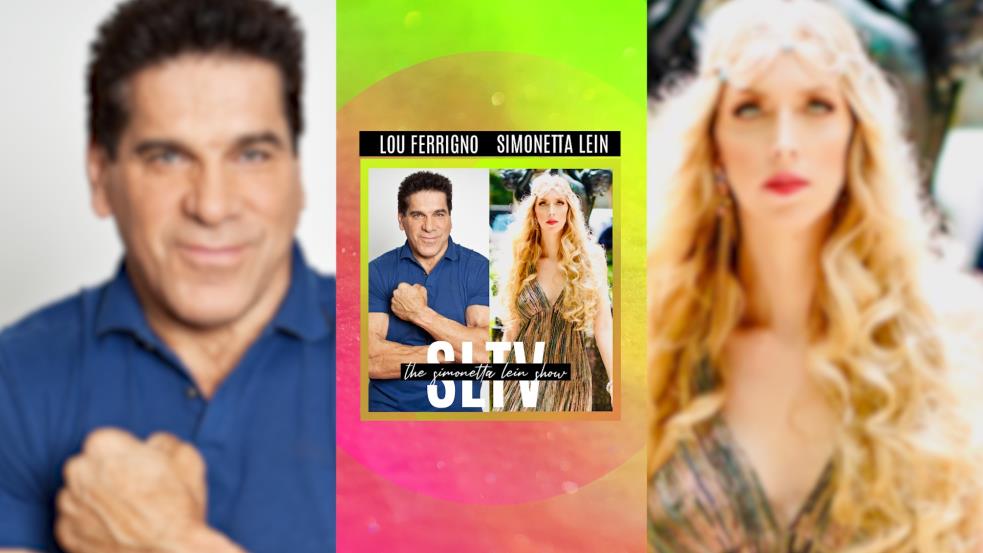 Lou Ferrigno is a featured guest on The Simonetta Lein Show on SLTV.

Lou Ferrigno is an American actor, fitness trainer, fitness consultant, and retired professional bodybuilder. As a bodybuilder, Ferrigno won an IFBB Mr. America title and two consecutive IFBB Mr. Universe titles, and appeared in the bodybuilding documentary Pumping Iron. As an actor, he is best known for his title role in the CBS television series The Incredible Hulk and vocally reprising the role in subsequent animated and computer-generated incarnations. He has also appeared in European-produced fantasy-adventures such as Sinbad of The Seven Seas  and Hercules,  and as himself in the sitcom The King of Queens  and the 2009 comedy I Love You, Man.

Simonetta’s prominent profile on Instagram has earned her more than three  million followers, and she continues to grow her following by demonstrating her commitment to making a difference in her adopted city of Philadelphia and all around the world.

The Simonetta Lein Show may be found on IMDB here.