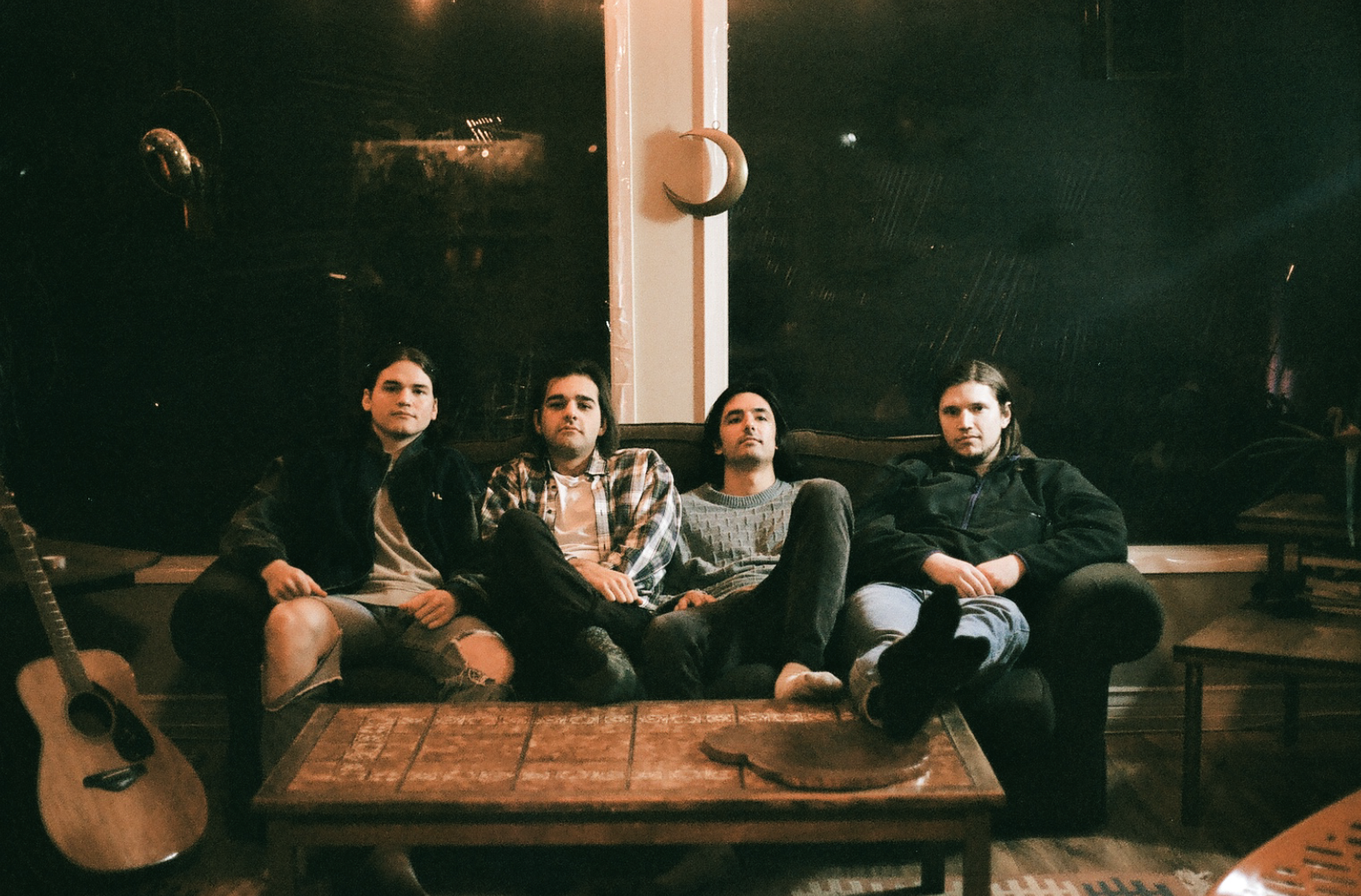 Bealby Point is like a cross between The Strokes and Eagles with a splash of Bahamas…on the rocks – no ice. Not unlike a gang of pesky neighbourhood kids from a Stephen King novel, Bealby Point spent their roaming youth sneaking out to parties, riding bikes, and exploring the night in the sprawling suburbs of Deep Cove, a coastal neighbourhood of North Vancouver, which also serves as a major inspiration to their songwriting, atmosphere and energy.

Their dynamic new song, “Fridays,” feels like someone is trying to tell you something personal and serious while, at the same time, beating around the bush and never getting to the point of the matter.

The idea behind these feelings are a representation of going out on the weekends and discovering who you are through social connections and disconnections, constantly learning and growing to eventually become who you will be. It feels nostalgic, even sad at times, but there is an underlying feeling of something better that’s always just around the corner.

The eponymous single comes from their sophomore EP, Fridays, recorded with veteran producer Matt Di Pomponio at Hipposonic Studio. The album is inspired by the band’s friends and the countless nights they’ve spent with them, always looking forward to Friday and finding out what was happening.

Whether it was a night out on the town, a raging house party, or just a night in with close friends, the scenarios that unfolded and the topics of conversations that developed have always made the guys in Bealby Point think more deeply about their own lives and the lives of their peers. As people grow apart and some grow closer, the Fridays EP attempts to capture these intimate moments through music and prose, delivering an experience that feels like a party while at the same time providing something more profound, lurking behind the curtain.