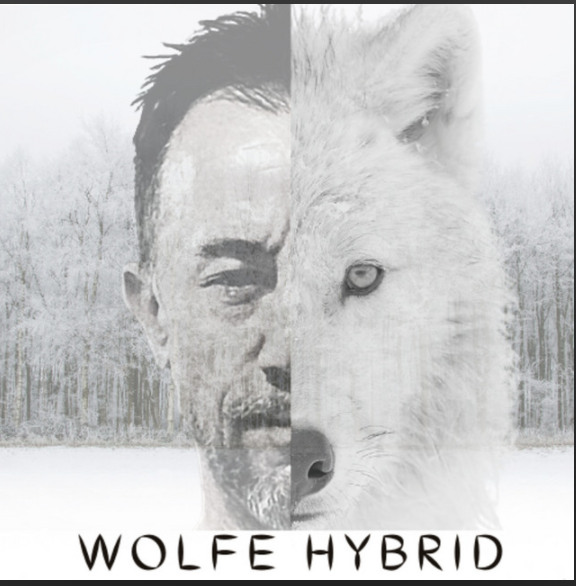 Wolfe Hybrid is back in action today with their new single "Parabellum" which graces our ears today. Filled with epic instrumentation and out-of-this-world lyrics, the group has become a stray mainstay in the rock n' roll scene. As the track ebbs and flows it brings the pure spirit of the band to life.
Wolfe Hybrid is the musical collaboration of songwriter/producers Jeff Wolfe (vocals) & James P. Noon (acoustic/electric guitars). Both are seasoned entertainment (Film/TV) industry veterans at the top of their respective fields. Wolfe Hybrid was formed in Los Angeles in 2019. Wolfe Hybrid plans to release a full-length LP of original songs in Spring 2021. James P. Noon is an accomplished VFX Producer known for his work at Yannix where he has worked on more than 300 Feature Film/TV projects. Jeff Wolfe is an award-winning filmmaker (and multi-hyphenate) who took home the 2014 Emmy Award for “Outstanding Stunt Coordination for a Drama Series, Miniseries or Movie” for his exemplary work on NBC’s Revolution.
This song deviates from the rock n' roll norm, but in the most amazing way. Our ears are ready for more Wolfe Hybird!
Find the group via:
Facebook: https://www.facebook.com/wolfehybrid/
Instagram: @wolfehybrid
Spotify: https://open.spotify.com/artist/2Os0p7NRfN0iYzqigYJcn4
Website: https://www.wolfehybrid.com/