The young and talented lo-fi and Bedroom Pop artist, &seb, is making waves in the music world.  He says that his music is the simple complications in life converted into music. It's the conversation you have with someone for hours, but don't remember their name and never ask. It's leaving Netflix playing because you left the remote on the other side of the room and don't want to get up and get it.

His newest single, "I'm Okay," is a catchy and somewhat upbeat song. The beat moves through your body that only an computerized rhythm can. It's very similar to artists like Diplo and MGMT. He tackles the betrayl of a friend, inspired by a real story. It's captures a time when he would repeat the words 'I'm okay' to those who would ask, but most importantly to himself. If he said it enough times, he would believe it, but it never happened.

From age 11, &seb has been singing, playing piano, and calling himself a musician. Later on, he taught himself guitar and started tapping his computer keys (seemingly randomly at first) to make electronic music. After graduating from NYU, he decided to take his music to the public and released his first single, “New Blood.” With immediate gratification from digital numbers going up, he decided to pursue music, a line of work full of unknowns, hoping to bring the same good vibes to his listeners that his favorite artists brought to him. Any experience that has left an impression on him will be written about through dark tones and low, smooth vocals. All of his lyrics stem from everyday life—&seb is as human and relatable as the next guy, he just also makes songs. Because in the end, his goal is to get you to unconsciously bob your head to the beat. 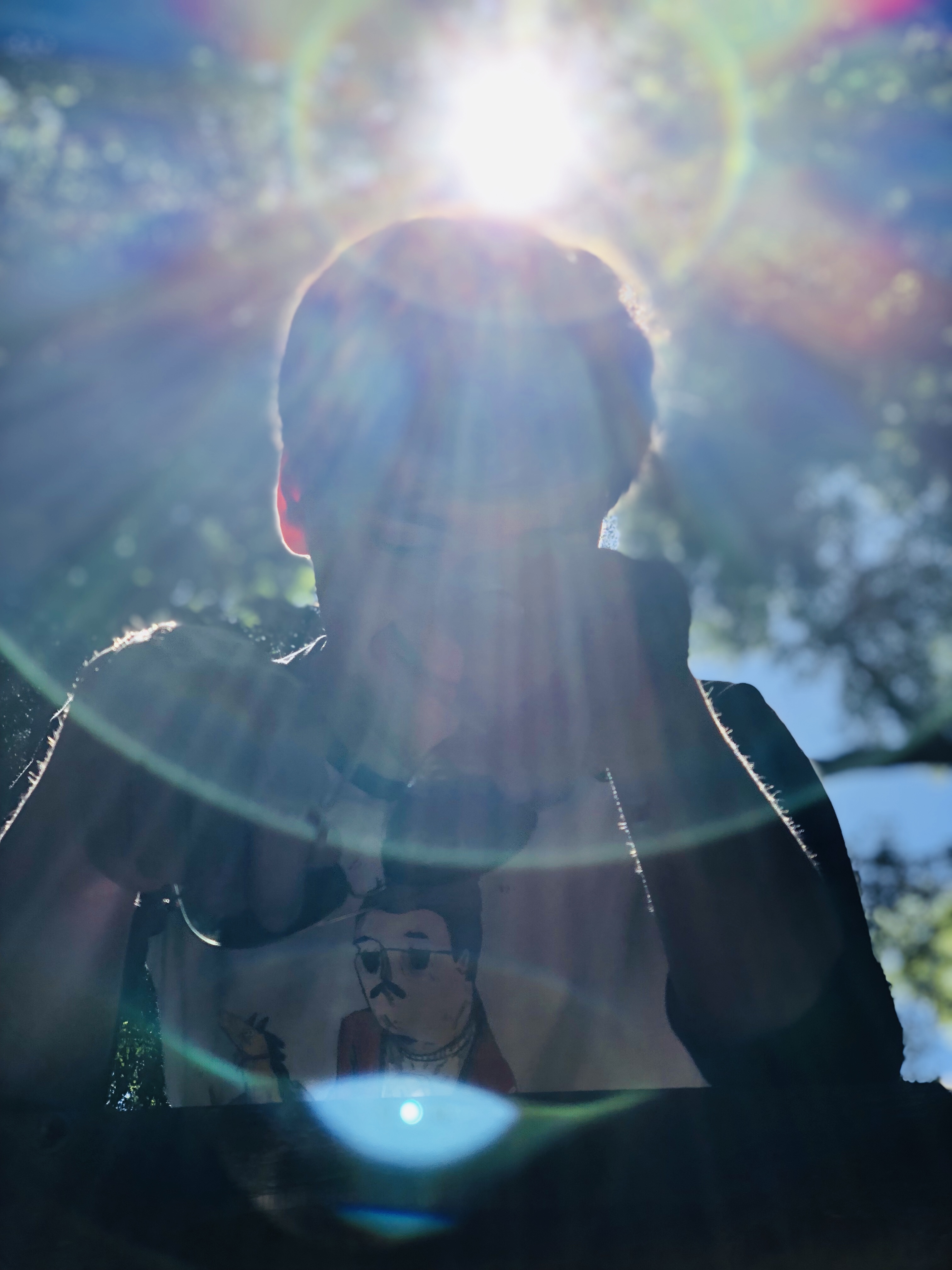