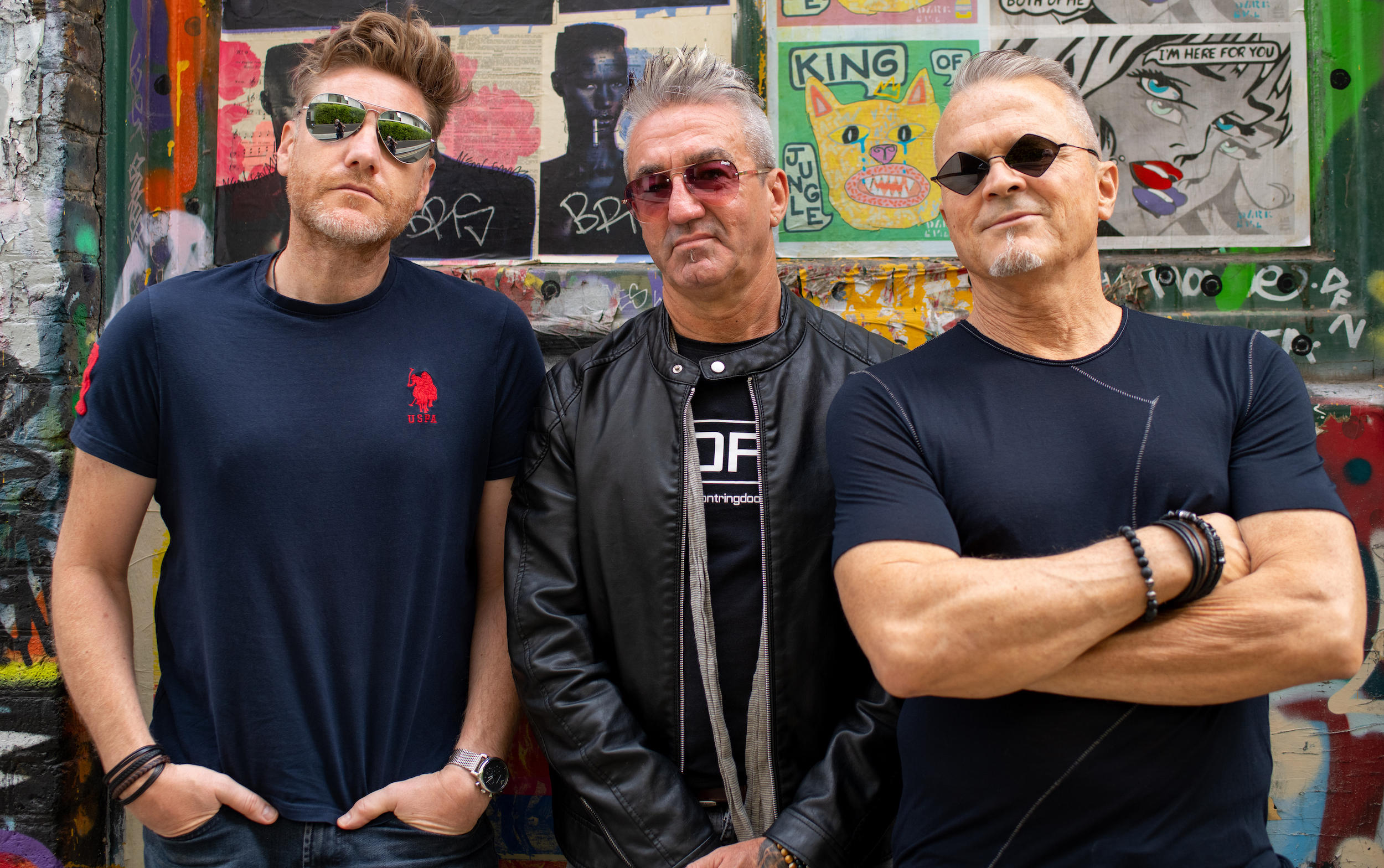 Wanting to capture the essence of their new energy-fuelled single, 'Big Old Nowhere,' Aliens Don't Ring Doorbells flew into a facility in the Netherlands' Metropol Rotterdam. This location was specifically chosen for its ability to simultaneously grasp the visuals of openness and nothingness with a gigantic white production room.

Being the second track out of the Aliens' upcoming sophomore album coming in Spring 2023, 'Big Old Nowhere' confirms the  Bahamas-UK-Spain-based pop-rock is not here to play. Following on the Side A, 'Hello 2 You' and Side B, 'Don't Touch,' 'Big Old Nowhere' keeps the momentum going with its upbeat undertones encouraging togetherness in this current state of society.

Centered in an infinite white room, Adam King and Dorian Foyil look dapper than ever, rocking out. At the same time, a viewer can follow a couple's journey, played by a Dutch cast, on their traverse through life into the universe.

'Big Old Nowhere' was recorded at the iconic Dean Street Studios in Soho, London, and is the first of two songs on the upcoming album produced by Roy Stride of Scouting For Girls along with co-producer Alex Oldroyd. Big Old Nowhere was mixed by the talented Ash Howes.

You can watch the new music video below: