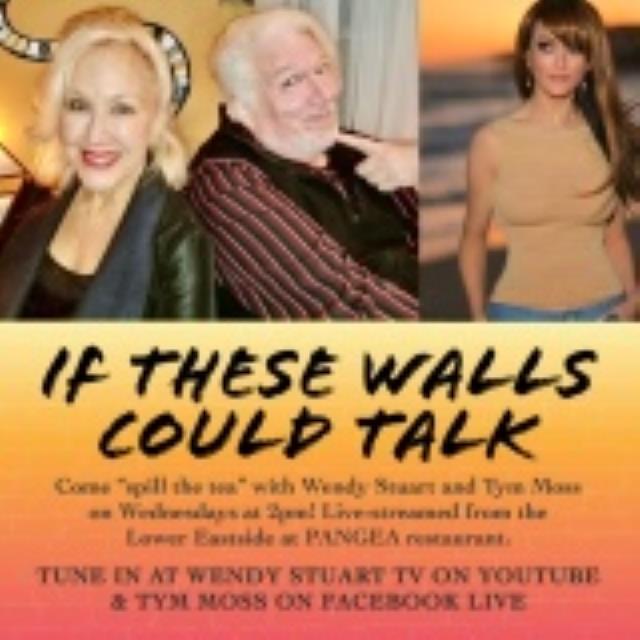 Model/Actress/TV Host Sherry Nelson will be a featured guest on “If These Walls Could Talk” with hosts Wendy Stuart and Tym Moss on Wednesday, March 3rd, 2021 at 2 PM ET live from the infamous Pangea Restaurant.

Sherry Nelson became world-renowned after placing in the Maxim Magazine model search contest, launching her entertainment career in film and television. A popular television host, Nelson recently hosted an episode of FanRoom Live with the legendary musician Leland Sklar, and appears regularly on many popular shows around the world.

Watch Sherry Nelson on “If These Walls Could Talk” with hosts Wendy Stuart and Tym Moss on YouTube here: