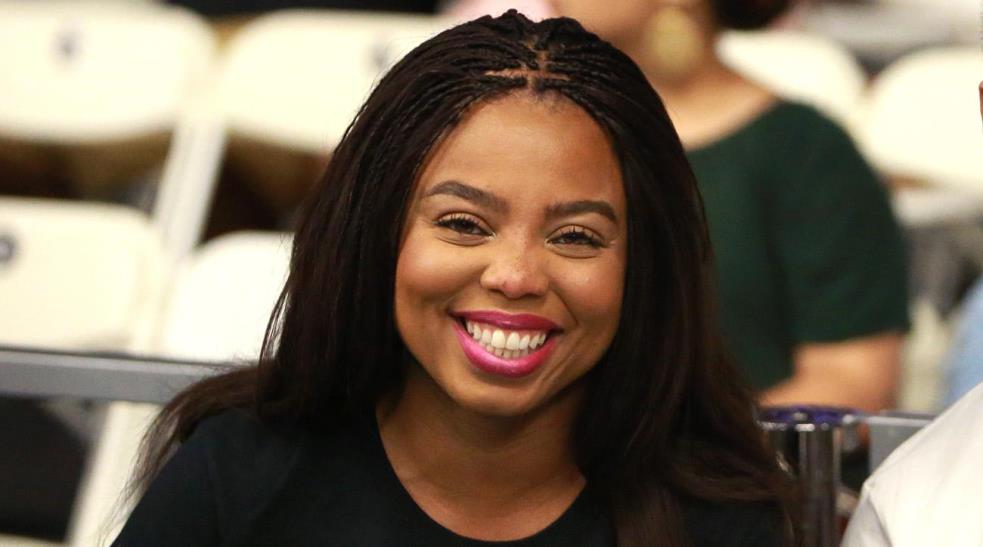 Washington, DC - After ESPN host Jemele Hill tweeted that President Donald Trump and his supporters are "white supremacists," black conservatives with the Project 21 leadership network are criticizing Hill for her wild and incendiary allegations. They further fault the Disney-owned sports network for fostering liberal extremism at the risk of driving away viewers and sponsors.

"Jemele Hill is not only hurting her own credibility by feeding the hate machine disrupting our nation, but she is causing more harm in a divided America. Her outbursts seem nothing more than the epitome of the racism she so ardently seeks to call out," said Project 21 member Richard Holt, a political consultant. "Ms. Hill's comments harm the cases of Americans who have been victims of actual racism and keep us from moving into a post-racial society. Has the fight for civil rights and full emancipation for blacks in America been so successful that we have nothing left to do but malign white conservatives for their political views? Ms. Hill isn't wrong to dissent, but she picked the wrong method to do it."

Hill, a host of ESPN's "SC6" program, recently used her personal Twitter account to send out a series of tweets calling President Trump "ignorant," "offensive," "a bigot," "unqualified" and "a white supremacist who has largely surrounded himself [with] other white supremacists." ESPN subsequently said her tweets "do not represent the position of ESPN" and that the network discussed them with Hill. Although the tweets conflict with the network's social media policy directing staff to "avoid personal attacks and inflammatory rhetoric," it seems no disciplinary action will be taken. In April 2016, ESPN fired Curt Schilling for tweeting his opposition to allowing transgendered individuals to use any bathroom they choose – with the network declaring such "conduct was unacceptable" at the time.

"It's fortunate for Ms. Hill that she is in a triple-protected group in this country. She is African-American, she is female and she is liberal. Anyone else making similar inflammatory comments would have been immediately suspended and – of course – later terminated," said Project 21 member Christopher Arps, a principal with Red Tail Strategies and co-founder of the Move-On-Up.org black social network. "The double standard is glaring, and it only heightens racial resentment and tension. ESPN was once a sports powerhouse that garnered respect and millions of viewers, but this latest sad chapter only magnifies the decline of a once-great network. What she did, and the network's failure to adequately address it, further harms a network suffering a loss of viewers like me who are tired of the rampant political bias."

"Jemele Hill's dog whistle blew a deafening twitter crescendo that unsurprisingly echoes Hillary Clinton's denunciation of her loss as proof of lurking white nationalism," said Project 21 member Nadra Enzi, a community activist in New Orleans. "It seems to be yet another shot of adrenaline for liberals still catatonic over President Trump's victory."