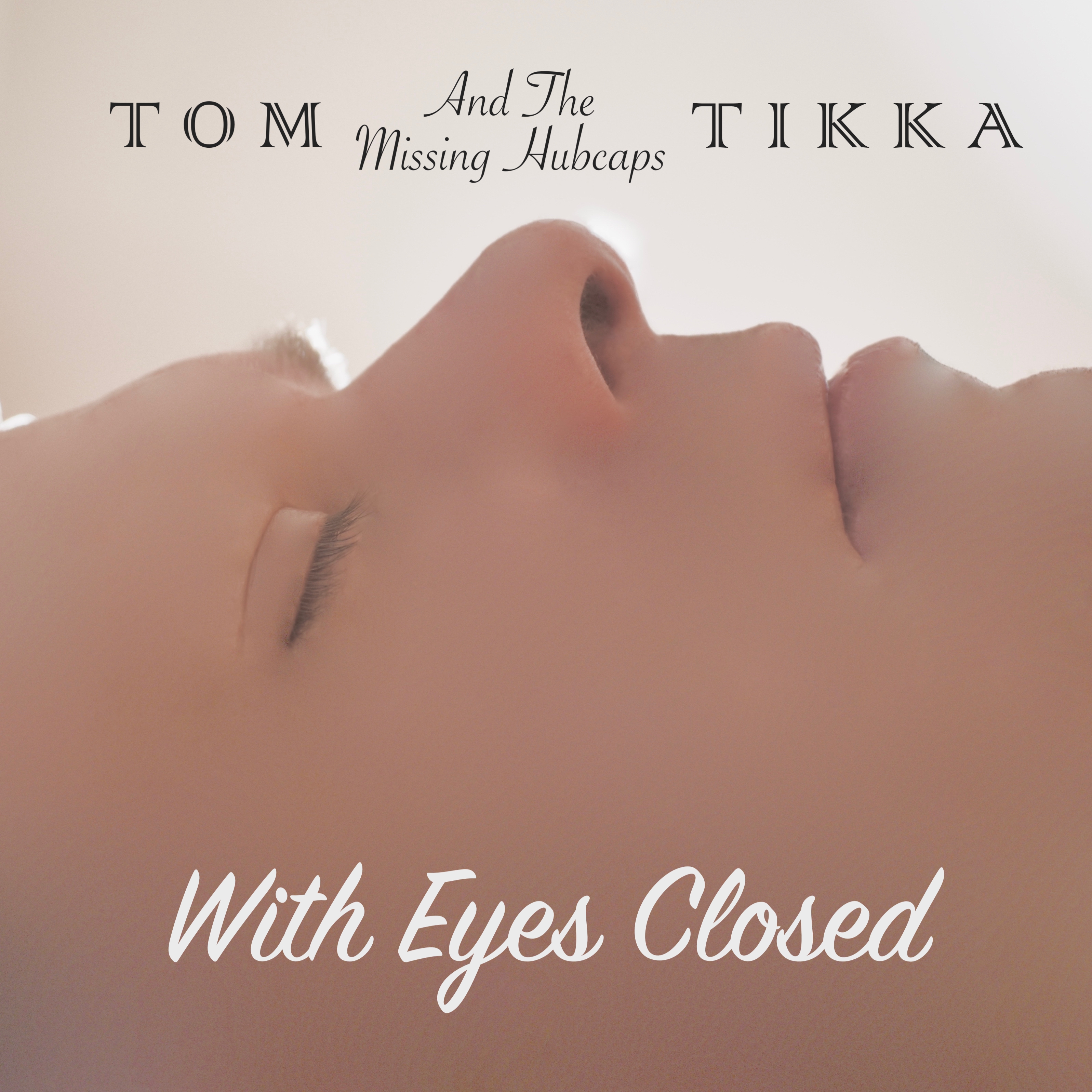 On October 8th, 2021, the Finnish pop singer-songwriter releases “With Eyes Closed” from his critically acclaimed album, “This Is My Happy Face.

“Some Native American tribes believe that before we are born the gods split us in two…’With Eyes Closed’ is about my parents, the two halves that truly found each other and became whole”— Tom Tikka

“This Is My Happy Face, takes on audacious and challenging themes while entertaining from beginning to end” – Vents Magazine

The first two singles from Tom Tikka & The Missing Hubcaps‘ critically acclaimed “This Is My Happy Face” album (September 17th, MTS Records) received a combined 75K Spotify streams, while scoring iTunes hit status. “Heart’s On Fire” debuted on June 18th, 2021, ahead of the album’s release. The rollicking single reached the Mediabase Activator airplay charts in the US and #2 on the international iTunes Pop Songs charts. “Doormat” was released on September 3rd, just two weeks prior to the album’s release. The slinky single went all the way to #1 on the iTunes Rock Songs chart in South Africa. Now, Tikka releasing his very personal tribute to this parents, “With Eyes Closed” on October 8th, 2021.

Tom Tikka says, “Some Native American tribes believe that before we are born the gods split us in two, into a man and a woman. The purpose of our journey on earth then becomes finding our other half. ‘With Eyes Closed’ is about my parents, the two halves that truly found each other and became whole. For the fifty years that they were married, he would wake her up with breakfast every morning. Those two did everything together. In fact, they only spent fourteen nights apart during their marriage. Even when my dad spent weeks on end at the hospital after he was diagnosed with cancer, my mom was there by his side, holding his hand…until the very end.”

Watch the lyric video for “With Eyes Closed” at https://youtu.be/HbM9sCrgtcY.

ABOUT TOM TIKKA: Formerly a member of the Sony/BMG band, Carmen Gray, Tom Tikka currently releases solo material with The Missing Hubcaps. He is also one half of the Finnish pop duo, The Impersonators. In 2020, Tikka began working with MTS Records and released a solo EP titled “Working Class Voodoo.” It featured the UK iTunes chart-hit title single. Following the global success of his Christmas classic, “Just Like Xmas (Love Is War),” Tom released the “That’s What Winston Churchill Said” EP in January 2021, including multiple Top 5 iTunes worldwide hits. His latest album, “This Is My Happy Face” (out September 17th, 2021) includes two international iTunes smashes. Tikka has been featured on Huffington’s Thrive Global, Melody Maker Magazine, Ballroom Blitz and others, while his videos have won at film festivals around the world. Tikka is also an ISSA Award winner and a Josie Music Awards nominee. For more information, please visit http://www.tomtikka.com. 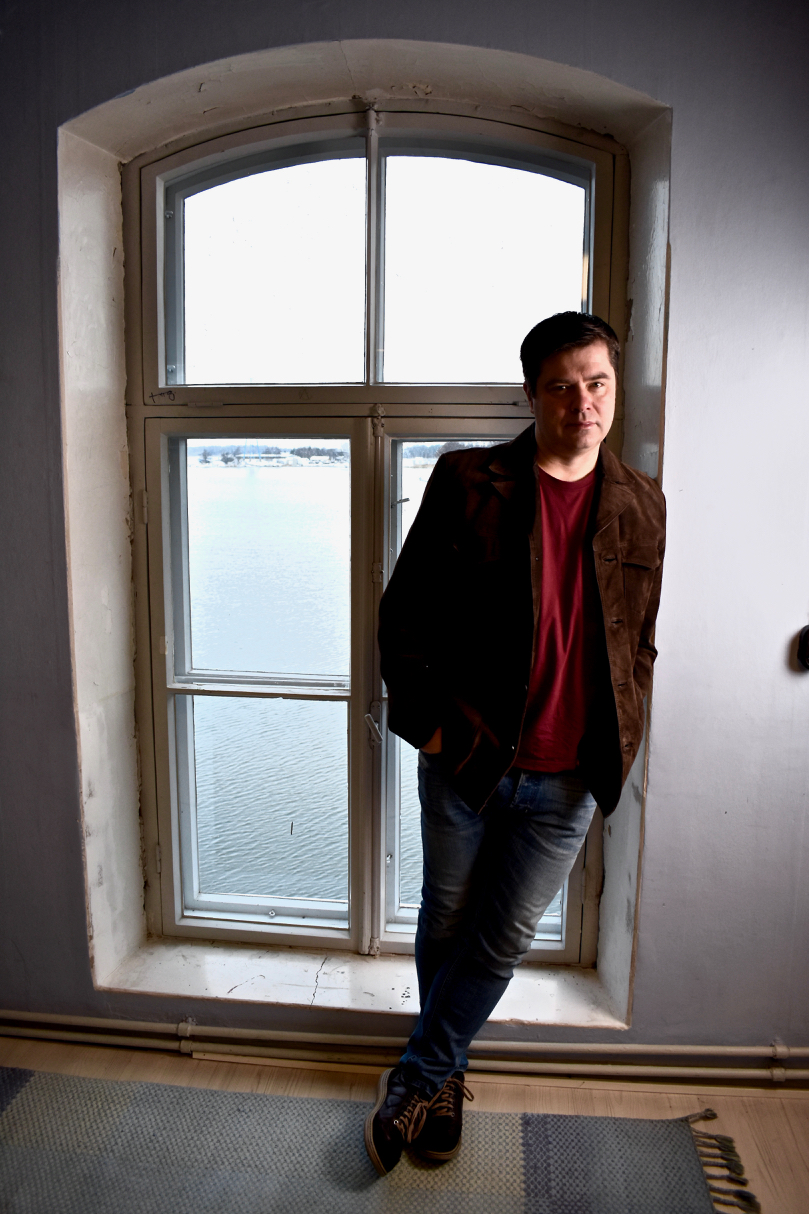