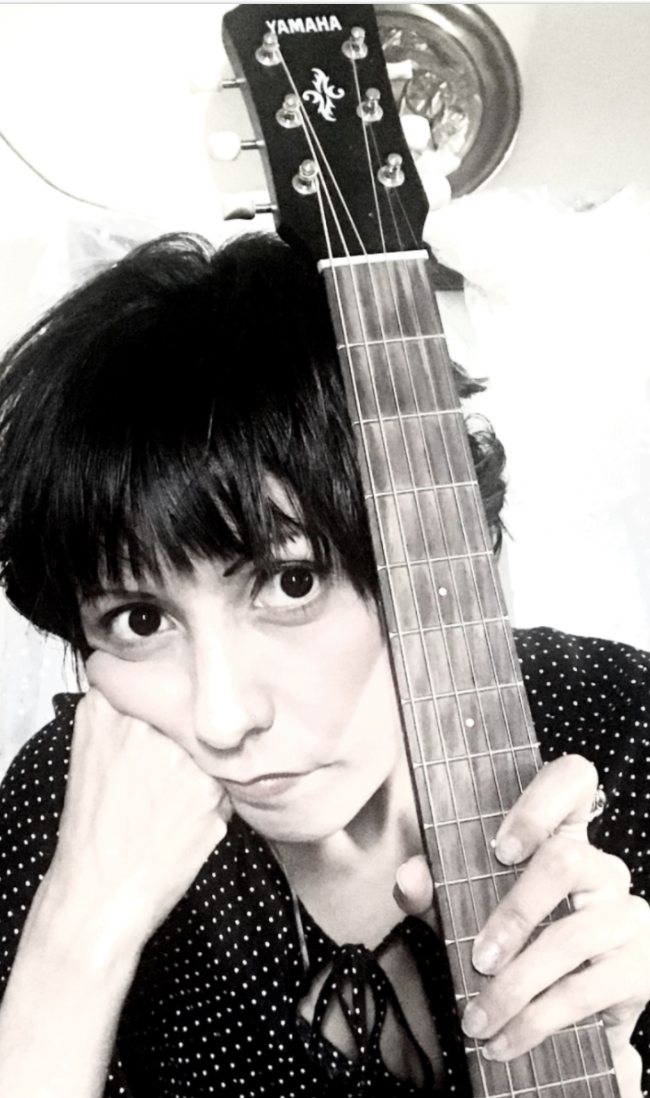 Isolation, post-industrialization, and internet addiction might just be the millennial generation’s drugs, sex, or rock and roll. Yew Haiku, the moniker for singer-songwriter Fuschia Smith, doesn’t want to be another dancing pallbearer. With her 3-song EP release Psy and Cygnet, she has chosen to focus more on storytelling than production, teaming up with one half of Lannds, producer Brian Squillace, for the acousti-pop tracks.

"This is a song about the cruel reality check that follows any kind of projection or idolization, whether through love or consumerism.  The chorus for this song was written when nascent COVID news pushed living through screens and ideas of real things in March of 2020. In plain speak if I were talking to someone) “I witnessed the breakdown of a family relationship in which one member had kind of shattered the expectations and ideas of another. It was complete severance, so it was rough to contemplate from a distance. The verses use lunar and oceanic imagery to conjure the trance and contentment of being deceived. Ultimately, as the chorus calls out, we start to realize that pain inspires the growth that prevents painful situation from going on forever. A feeling of triumph is important, especially in these times."

Equally inspired by baroque folk and bedroom pop, Yew Haiku felt her own production sound was too reminiscent of ambient or environmental music genres to pair with recurring internal narratives. Looped tape hiss be damned, one gets the feeling the narration of human frustration and hope is more than a superficial pastime but stay tuned.