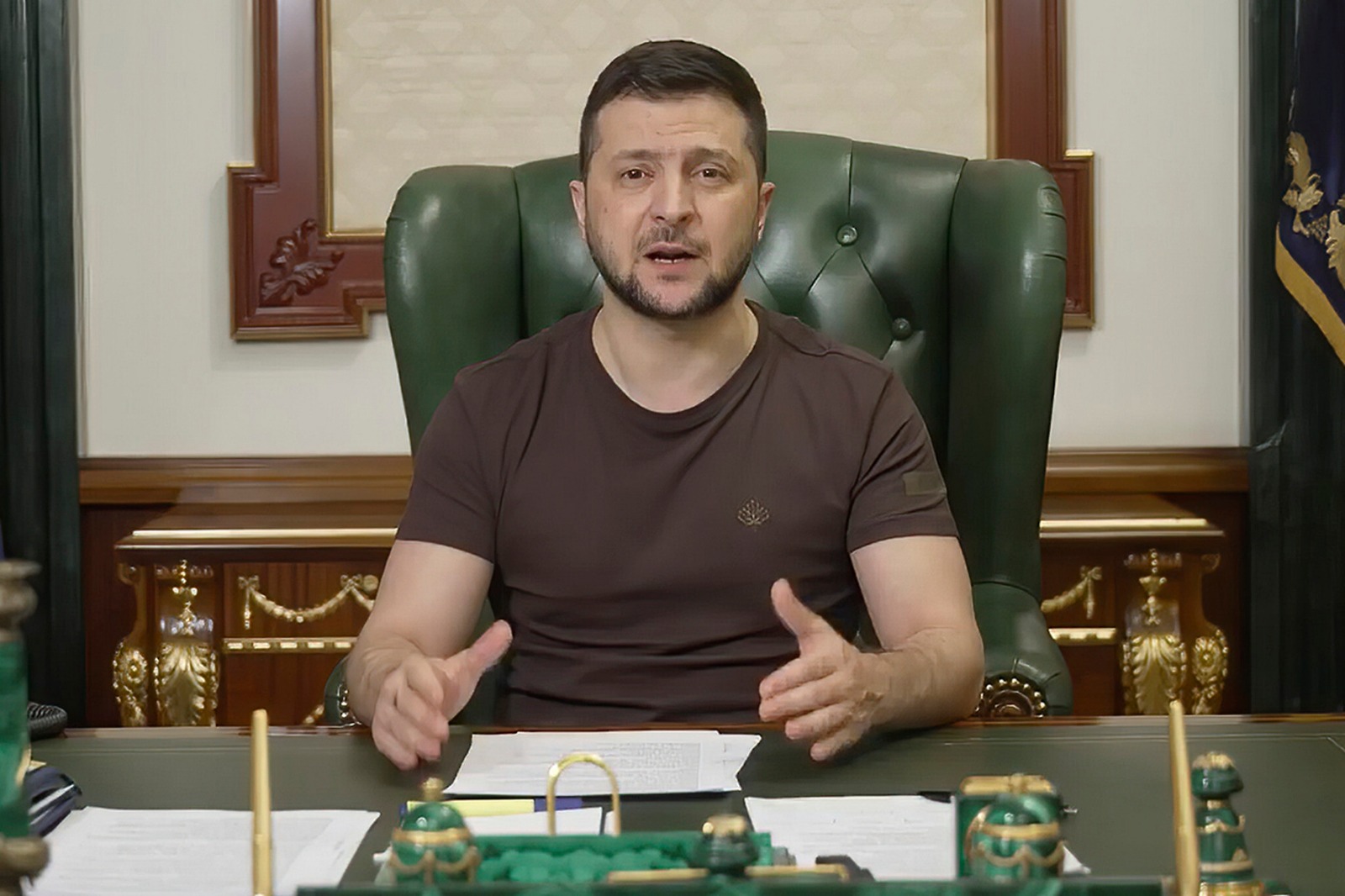 Ukraine’s president Volodymyr Zelensky is requesting three things from us.  Number one, he wants a thousand rockets a day.  That’s 500 anti-tank rockets a day and 500 anti-aircraft rockets.  We need to give these weapons to Zelensky as quickly as possible.

Item number two:  Zelensky wants fighter jets.  Why? As Zelensky has told us, in Ukraine, death rains down from the skies.  To protect Ukraine’s citizens and cities, Zelensky needs to take control of the air away from the Russians.  And he needs fighter jets to pull this off.

And item number three: Zelensky wants tanks.  Yes, full-sized battle tanks.  Why?  He wants to push Russia out of the land it has taken in this war. He also wants to roll back the land seizures Vladimir Putin pulled off in 2014.  Zelensky and his  Ukrainian forces want to push the Russians back to Russia. And something more.

Ukraine’s Zelensky wants a definitive victory, a victory that will stop 300 years of aggression by an expansive, land-hungry Russian Empire. An empire that’s already the biggest land-holder on earth, with a territory that spans eleven time zones.

And Zelensky wants to insure that Russia does not attempt to conquer any more European, democratic states. Zelensky and the Ukrainians he leads want to end Russia’s attempt  to expand its dictatorship to 40% of Europe.  The 40% Vladimir Putin says is rightfully his.

There’s one more essential weapon that Zelensky needs: anti-ship missiles. Why? Russia has sent at least 21 warships to the Ukrainian coast, and some of those ships are raining artillery shells and hypersonic cruise missiles on Ukrainian territory.

Meanwhile, don’t believe anything you read about Russia engaging in peace negotiations or withdrawing troops. Those are head fakes.  The fact is that Russia is pounding Ukraine’s cities into rubble and attempting to wipe out Ukrainian culture.  And the current peace talks between Russia and Ukraine in Turkey are a Russian weapon.

When you raise the hope of peace over and over again, then strike savagely, you sap your enemy’s spirit.  That is how Russia used peace negotiations in another territory it devastated, the Idlib province of Syria.

Syria is a Russian ally.  Both Russia and Syria are part of the Axis of evil, the quiet military alliance that includes Russia, Syria, China, North Korea, Iran, Venezuela, and Cuba.

In the Arab Spring of 2011, those who opposed Syrian dictator Bashar Al Assad took to the streets in what was called the Arab Spring.  The demonstrators were put down brutally.  The result was a civil war

In 2015, Russia flew its fighter jets and helicopters to Syria to do two things:  to put down the revolt against Assad, and to replace America as the dominant force in the middle east.

Russia held peace negotiations over and over again, offered truces, created humanitarian corridors and funneled Syrians who opposed Assad from the capital, Damascus, to the Western Syrian territory of Idlib.  Then Russia began a war of utter destruction against Idlib.  It bombed houses and apartment buildings into rubble, targeted hospitals and schools, and turned even farmlands into wastelands.

In other words, Russia used negotiations to distract attention from mass bombings.  Russia is using the same technique today to destroy Ukraine.

Which means starving Ukraine of weapons like fighter jets and tanks is producing what one of my high-level American military sources calls a “managed defeat.”  A managed defeat for the Ukrainians.

Withholding weapons is also leading allies like Japan to  conclude that America is an untrustworthy ally.  And it’s leading China to claim that it has the same kind of justifications for attacking Taiwan that Russia claims for attacking Ukraine.

Topping all that, the Ukraine war is blinding us to other Chinese moves.  According to Japan’s Nikkei Asia, “China is moving to fill what it sees as a power vacuum developing in Asia amid the Ukraine conflict.”  China has placed missile systems on two of the islands it built in the South China Sea and has just signed a new security agreement with the Solomon Islands far out in the Pacific Ocean, an agreement that threatens two of our allies: japan and Australia.

Then there’s the current activity of another Russian ally, North Korea, which is testing intercontinental ballistic missiles designed to target American cities and also appears to be testing the munitions that will be fitted into those missiles’ nose cones: nuclear warheads.

If we don’t defeat Vladimir Putin in the Ukraine, he will take his winnings and attack the other six Eastern European nations that were once a part of the Soviet Union, and which Vladimir Putin wants as part of the Russian Empire.  Meanwhile China will be heartened to take Taiwan.  To stop Putin in the Ukraine and to make China think twice about Taiwan, give Ukraine’s Volodymyr Zelensky every weapon  asks for.

Howard Bloom has been called the Einstein, Newton, and Freud of the 21st century by Britain's Channel 4 TV.  One of his seven books--Global Brain---was the subject of a symposium thrown by the Office of the Secretary of Defense including representatives from the State Department, the Energy Department, DARPA, IBM, and MIT.  His work has been published in The Washington Post, The Wall Street Journal, Wired, Psychology Today, and the Scientific American.  He does news commentary at 1:06 am et every Wednesday night on 545 radio stations on Coast to Coast AM.  For more, see http://howardbloom.institute 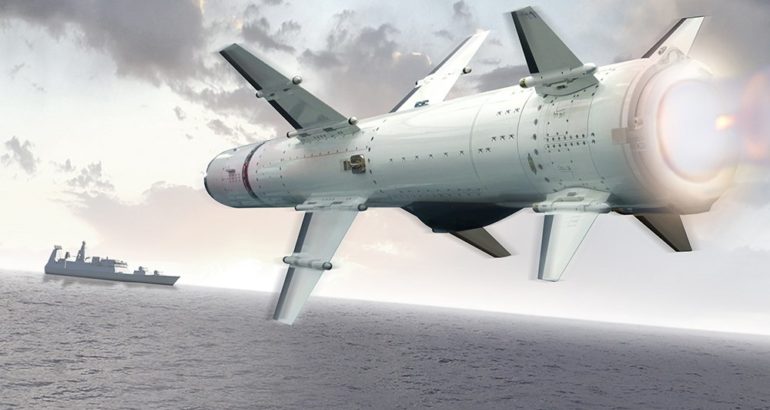