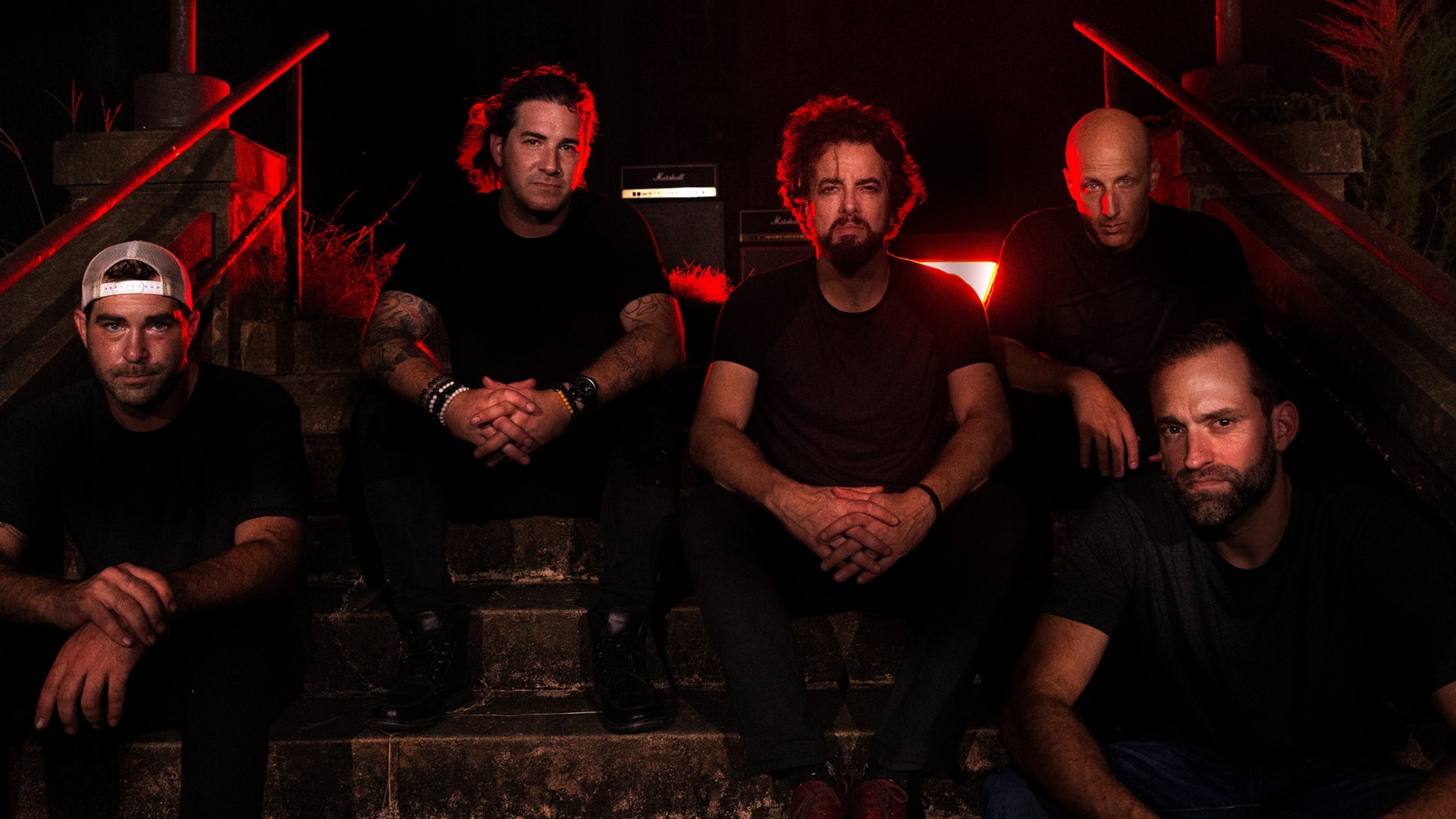 "Voices" is the latest single from Atlanta-based rock group Pistols at Dawn. This following in the footsteps of their 2020 EP release Pistols at Dawn and this is the precursor to their upcoming EP, Nocturnal Youth. The band has remained consistently busy since their forming back in 2015 and while taking a limited time to grieve the loss of former guitarist and bandmate Mike Buffa, the group eventually came back, this time working with guitarist Tommy Richardson who joins vocalist and noted VH1 Rockstar Supernova finalist Chris Pierson, Guitarist Devin White, Bassist Billy Sullivan, and drummer Adam Jaffe.

For such an extensive group especially with two guitarists, you'd assume their music might come across as a little claustrophobic, but the group is a lot smarter and more effective knowing when to indulge their rocking sliding sounds with a juxtaposition of softer, more delicate moments, sometimes coming back to back like with the vocal performance from Pierson who at once sounds like a demon spitting aggressive one-word reminders in your ear, while also delicately guiding you through the tortured mindset of the soul who is at war with themselves. Its intentions are very clear and the lyrics are straightforward and while a cyclical execution, each choral reprise gives way to new added instrumental elements culminating in a fantastic duet from the guitarists before slamming down hard after the reprise of the screaming of "I can't take anymore!"

Truth, Love, the self, are all equally explored to their fullest extent and Pierson has a great handle on the material and his delivery is often rolling off the tongue in such a naturalistic way. As a former percussionist, Jaffe's drumming is just fantastic, letting him stay grounded for the softer moments while imbuing the band with this backup strength that carries from beginning to end. The group has also released an accompanying music video which at the very least is an indicator of how all these musical identities co-exist with one another, and it's certainly interesting to watch even if the video is really just primarily candles, but hey they're making some damn good lemonade with these lemons.

You can check out the single on Soundcloud and Spotify and the video is available on Youtube and you'd be smart to check them out in both formats. Time will tell what the future vision of this band is and you should also check out their previous work to get an even better view of how far they've continued to evolve their sound. This is an easily accessible track that any person looking for fresh rock can enjoy and maybe it could be a good gateway for people looking to get into this genre now that it seems to have a steady comeback. Music is a powerful way to bring people together and Pistols at Dawn are wildly aware of that and it's kind of funny for a song about being tortured by voices and wishing it would stop, I never wanted this track to end.