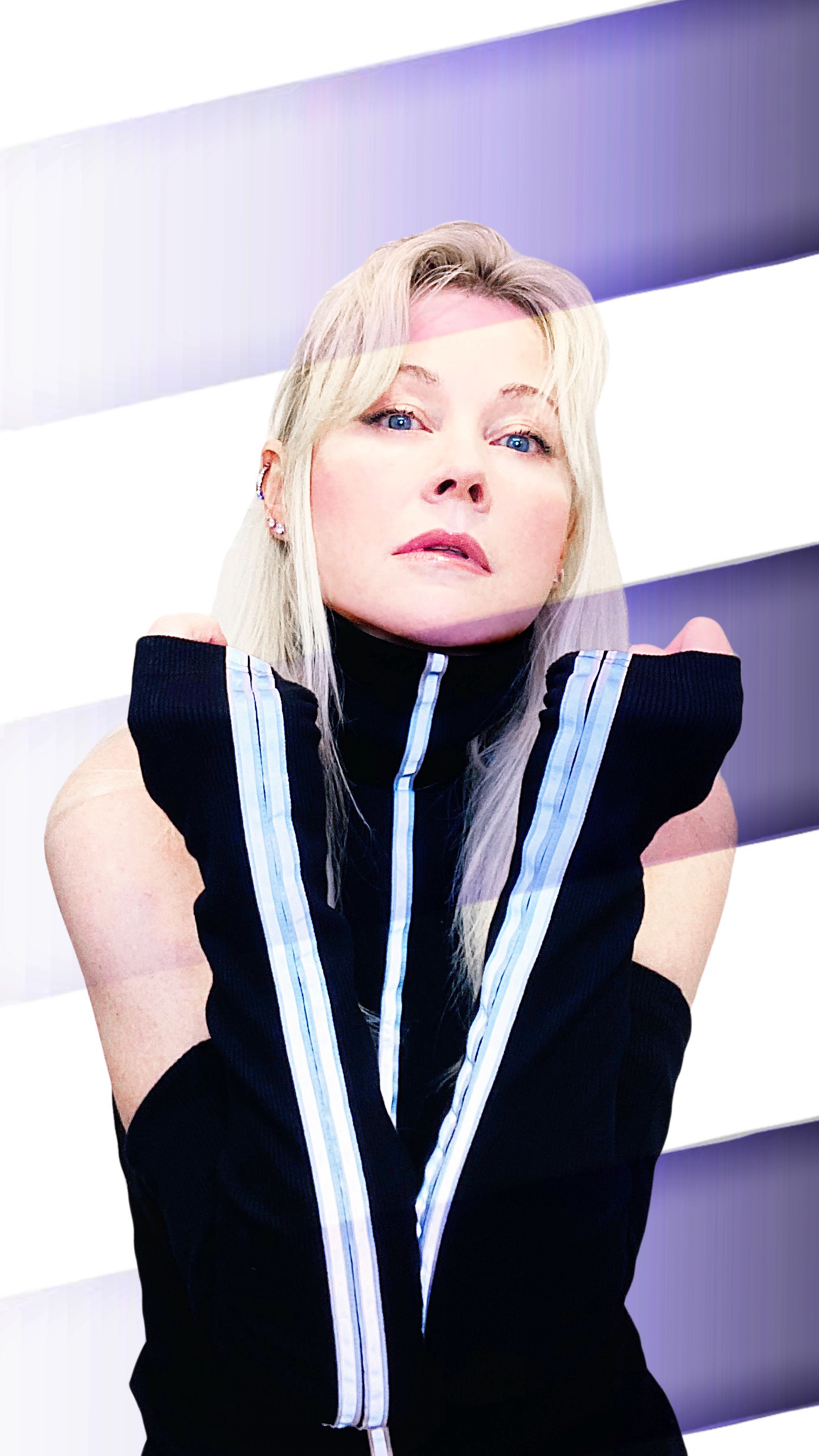 From high school theater geek and new wave back-up singer to indie scream queen, Jane Jensen has checked a lot of interesting boxes on her musical trek across terra firma. Her early love of poets, comic books, drum machines and guitars defined her unique approach to music that sways between dreamy landscapes and dark industrial complexes.

An imagination captured by the glitz and camp of late 70’s variety show offerings (think Cher) and then consumed by rock and roll, poetry and electronic music, Jane Jensen’s mind and music tend to wander in many directions but her love for industrial music is the thread that weaves it all together.

Jane Jensen’s new industrial stamped electronic and alternative rock sounds like everything you loved about the 90’s with everything you want from modern rock today. Two new singles, "Changeling" and "Revolution Maker," offer crushing club beats, guitar muscle and aspirational hooks that settle in and hit the melodic sweet spot – with a stun gun. “Changeling” and “Revolution Maker” set the tempo of a garage band grunge nostalgia movement amongst a modern day vibe. Both singles are supported by Dark Wave and Synth Pop remixes in her album Changeling and elegant Cyber-Gothic video and visuals. Lyrically, the song "Changeling" contemplates rebirth and self-transformation while "Revolution Maker" acknowledges a failed state and calls for the universal hero.

When asked about it, Jane says, “‘Changeling’ and ‘Revolution Maker’ are like sister songs. ‘Changeling’ focuses on changing the self and ‘Revolution Maker’ is a hope for Universal change, for something better for everyone. Both of these songs were developed during the pandemic. I wrote ‘Changeling’ and re-wrote it again and again until I felt it hit that emotional spot I needed to fill. The song means a lot to me for my own development as a person and as a producer. ‘Revolution Maker’ was a collaboration with Marc and Eric Klee Johnson. They invited me to be a back-up singer in their New Wave band back when I was in high school. The rest is history. Writing music is a magical process but working with dear friends is pure icing.”