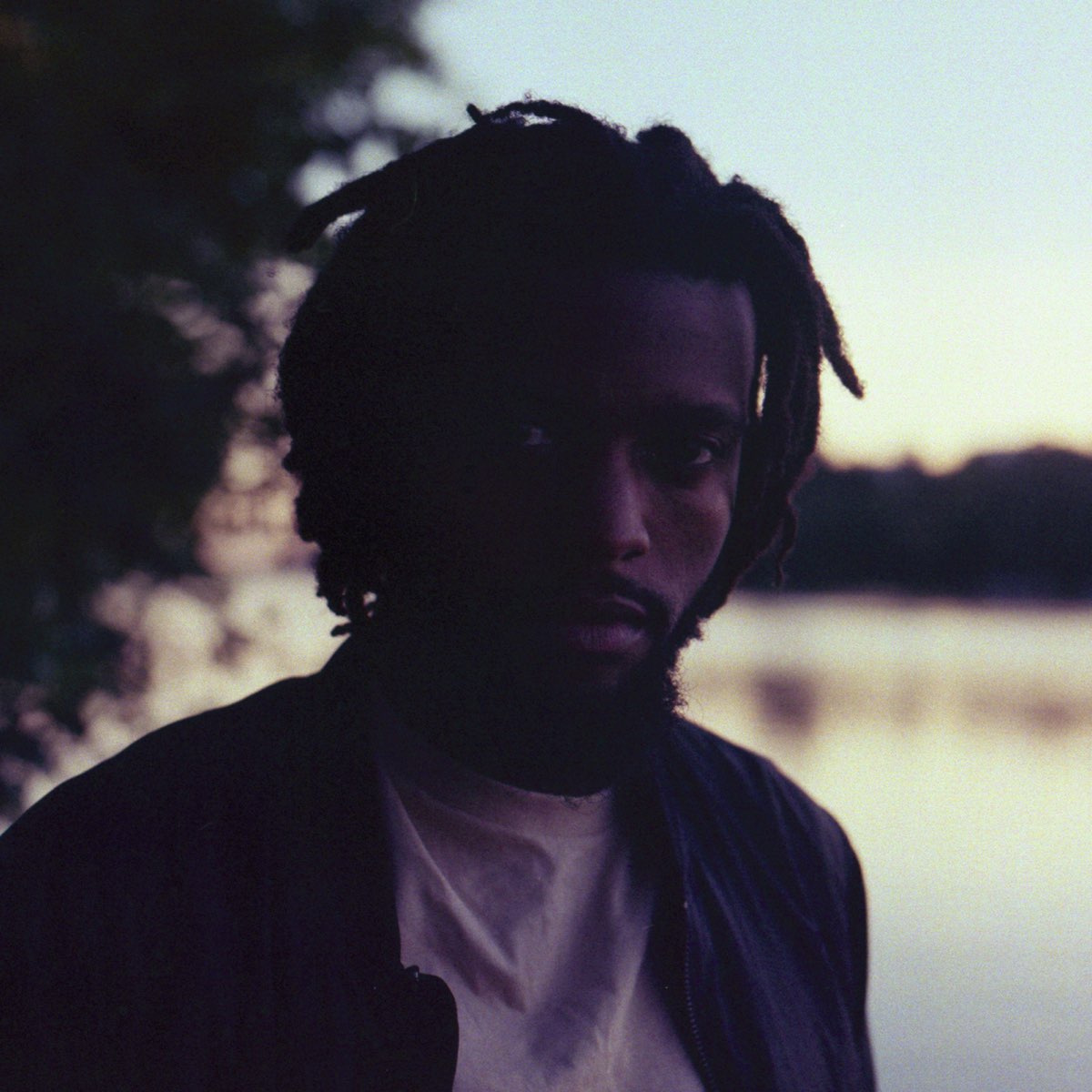 RockLee is an ambitious composer, but even at his most elaborate in the recording studio, he still knows when to say enough is enough with an indulgent aspect of his sound. There’s a lot of fuss being made over the excesses some of his rivals in the pop underground are utilizing in 2021, but they’re mostly absent from his new single with Uness and Mel Pacifico, “It’s a Feeling,” this July. In their place is nothing more than the pillars of soul and progressive R&B as they were always meant to be enjoyed - unburdened by the glam of an uncultured pop format.

The hook here is pretty understated, but RockLee can get away with it because of how potent a vocalist he’s got in Pacifico, who leads up the vocal duties with a melodic wit certain to take your breath away. She’s got a lot of brawn to her singing, but she’s able to control it much as one would the stream of water pouring out of a kitchen faucet; with a precision that could make an unaware soul wonder just how she does it. The talent is natural, and once more, totally accessible to the listener.

Uness holds back a little more than he probably had to with his vocal part in “It’s a Feeling,” but I can also say that I love what his hesitance introduces to the mood of these lyrics right off the bat. He doesn’t have to get gushy with his harmonies to assert a feeling of fleeting intimacy that is synonymous with the moments directly preceding the conclusion of an epic romance. He’s holding on to this love with everything he’s got, and even if it disappears from his grip before the song’s end, he’s getting his passions out on the table one way or another.

R&B is splitting up again after another decade of relative continuity that produces a familiar slew of pop hits but little excitement on the backend of the 2010s, and I think indie players like RockLee are going to come out on the winning side of this division. In breaking up what had started to feel like an environment of creative stagnation towards the latter half of the decade, artists like RockLee are going to be able to hammer out hybridity without intensified scrutiny from a so-called pop “establishment” in R&B. This benefits the fans tremendously, as well as discriminating critics like myself and go-getting songwriters like RockLee the same.