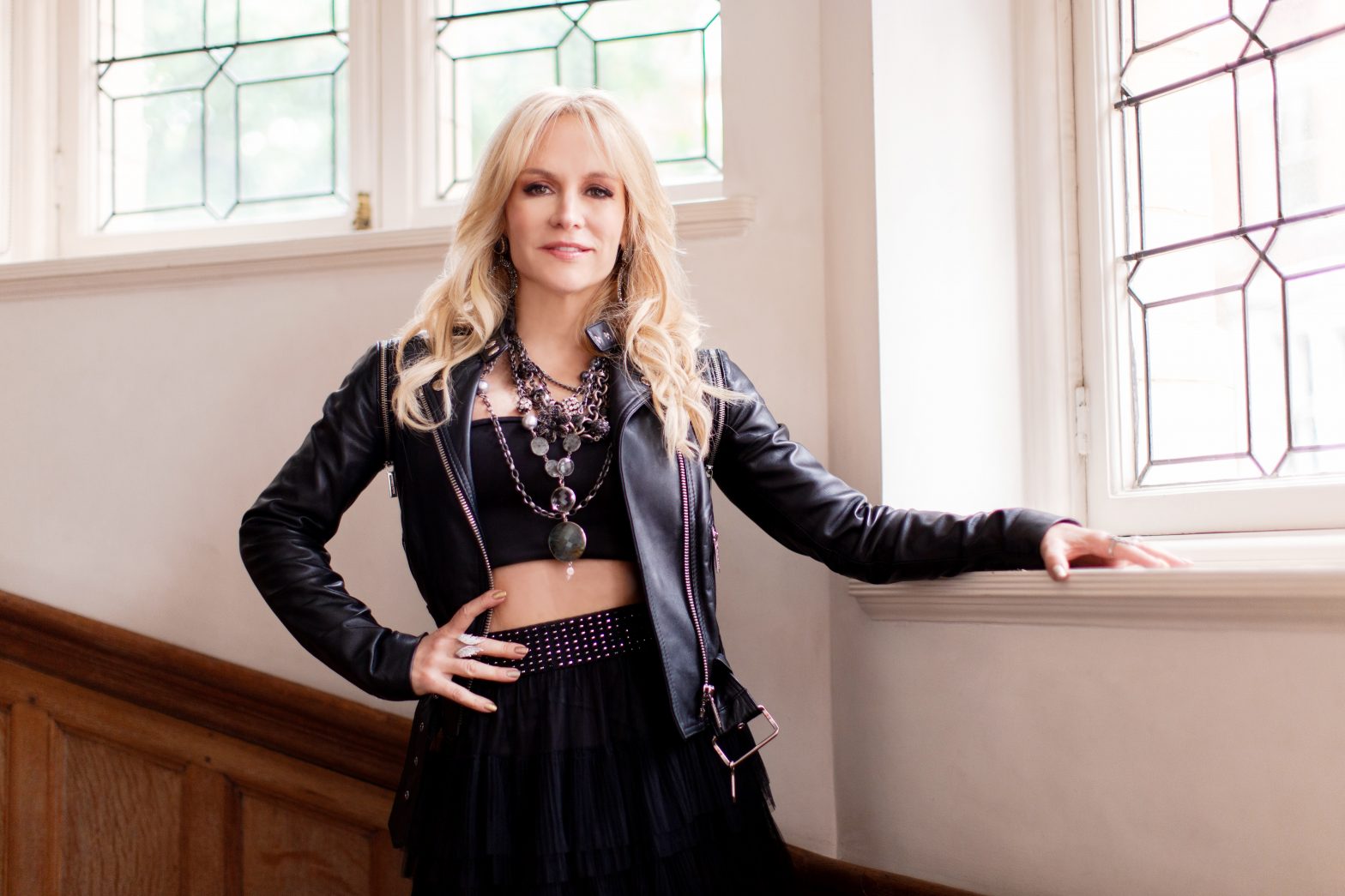 With the likes of Dua Lipa and The Weeknd, ‘Stranger Things’ and ‘The Americans’ modern culture is bubbling with a callback to the ‘80s. Stacey Jackson gives proof that love for that ’80s nostalgia is still a prominent part of today’s culture as her latest single ‘FLIPSIDE’ smashes through to hit the No.1 spot on Global Digital Radio charts.

‘FLIPSIDE’ is a synth-filled vortex, its speeding tempo and upbeat feel make it a perfect dance-floor track. Not only does this single act as an anthem of empowerment but it gives an endearing message about having confidence in who you are, praising the ability to believe in and better yourself.

Saying a few words on the track Stacey says - “I had literally finished writing the song right before I even landed the TV series! So when the producer of the show asked me if I could suggest a pop track we could use for the theme song - it was almost spiritual! Such a crazy coincidence!”

Going on to say that “The lyrics came to me quite quickly because it’s all about taking risks to become a better ‘you’, even when you have so many commitments in life and are being pulled in so many different directions.”

Having started her music career at 40, Stacey has become a sort of superwoman in a sense, now working as a singer/songwriter, entrepreneur, TV presenter and mother of four, it seems as though there isn’t much she can’t do. From the get-go, Stacey has found instant success with her music career, from her debut single all the way to her fourth studio album, working with legendary names like Snoop Dogg and Papa Levi. This latest dazzling single from the pop-star has gone on to use her single as the intro for her current TV show, ‘Stacey Jackson in the ’80s’