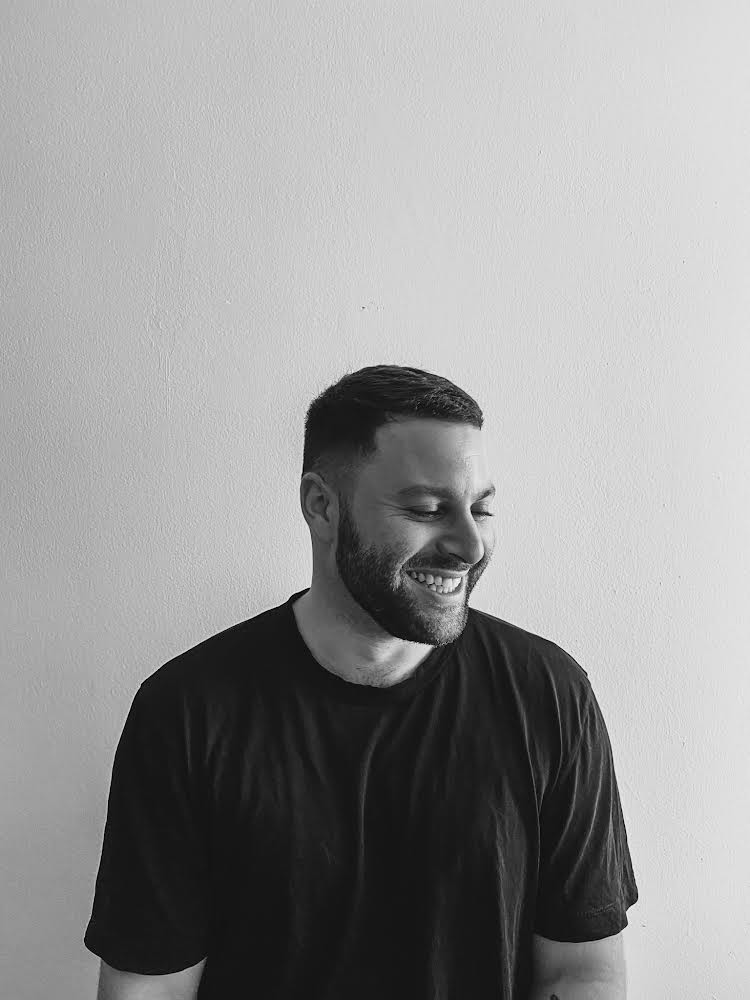 PJ Escobar is a producer, artist, and music business insider with an eclectic professional background. He's worked with some of the most prominent labels in music, including Atlantic Records, Sony, and Warner Brothers, only to mention but a few. In addition to that, he had the opportunity to work closely with music industry legends such as producer Rob Holladay. The latter mentored him and opened the door for many opportunities to work with some of the best artists in the industry.
Regardless of the project or the task, PJ always delivers intense dedication and professionalism, contributing to the positive outcome of any given project or creative endeavour. Whether working A&R duties, producing or DJing, you can expect PJ to take it all to the next level and bring his passion to the forefront of everything that he set out to accomplish. It's one of the reasons he successfully ventured into so many areas of the music industry.

PJ Escobar focused on working for The Fader for some time and serving as an A&R for Warner Music Group (including working on projects for David Guetta, Jason Derulo and Flo Rida, to name a few). He continued to chase his passion for producing and DJing and sought a career on the "other side" of the music business, making PJ an extraordinarily acquainted and qualified individual in the music world. His sound sets the bar higher in ingenuity, mainly because it strikes as a robust combination of various styles and aesthetics. PJ Escobar's vision is refreshingly open-minded.  When you check out his most recent work, you can get a good feel for what that entails. The music he makes captures the excitement of genres like hip-hop. Still, it also has the melodic content that you would expect from other styles, highlighting the artist's world-class versatility. The diverse edge of his compositions is perhaps one of the most valuable assets in his PJ's creative arsenal, but it is also definitely about performance.

PJ Escobar is a leader in his field who is genuinely connected to his material. You can tell that music is an excellent means of self-expression for the artist, enabling him to communicate with the world on a deeper level.

Find out more about PJ Escobar, and do not miss out on what this talented music industry insider is up to. 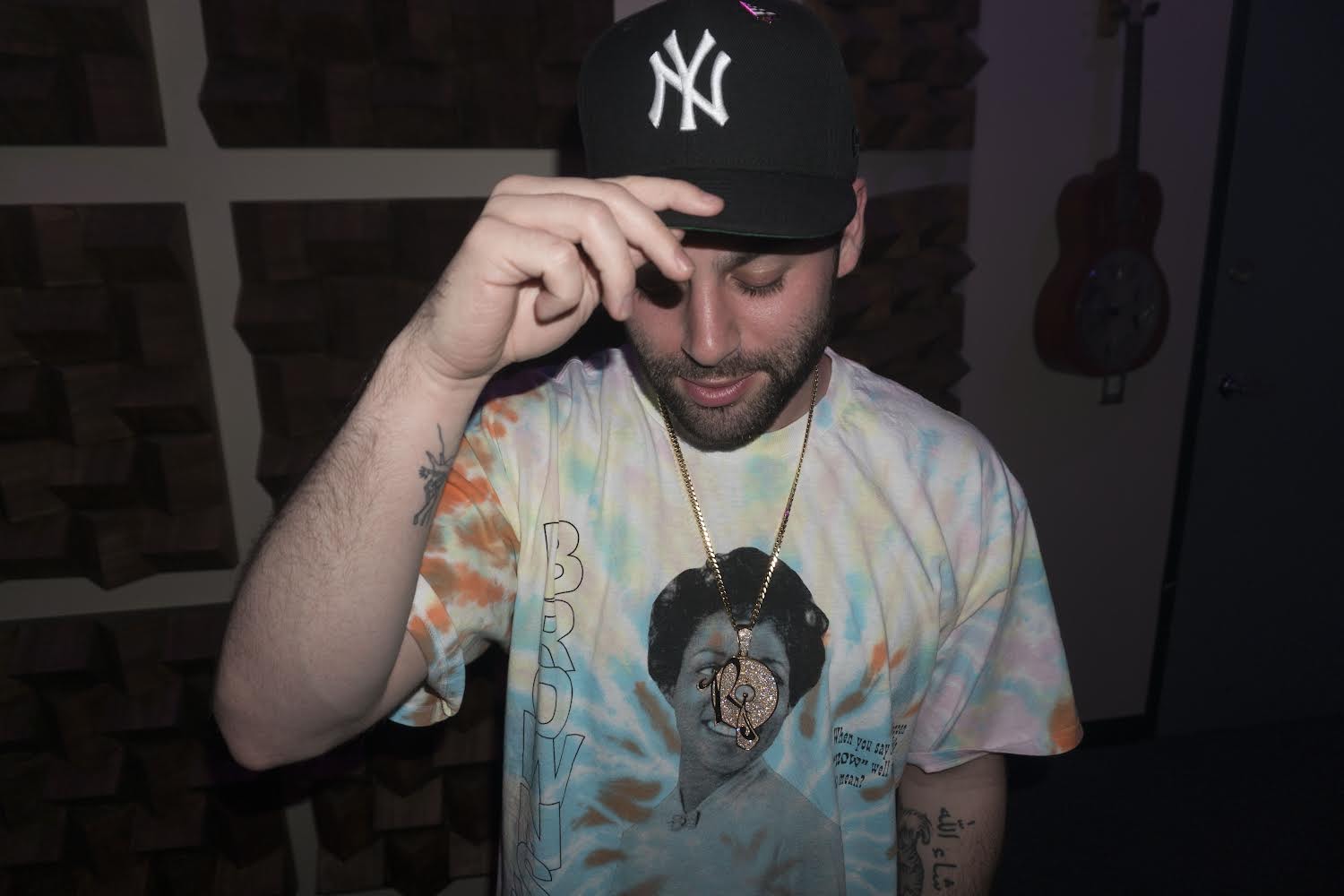 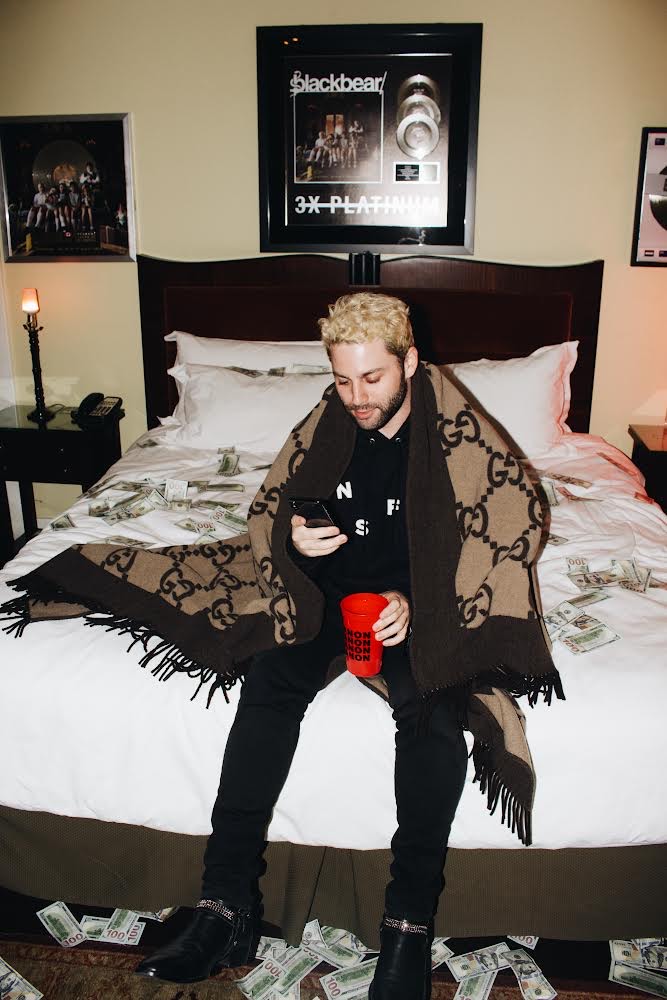