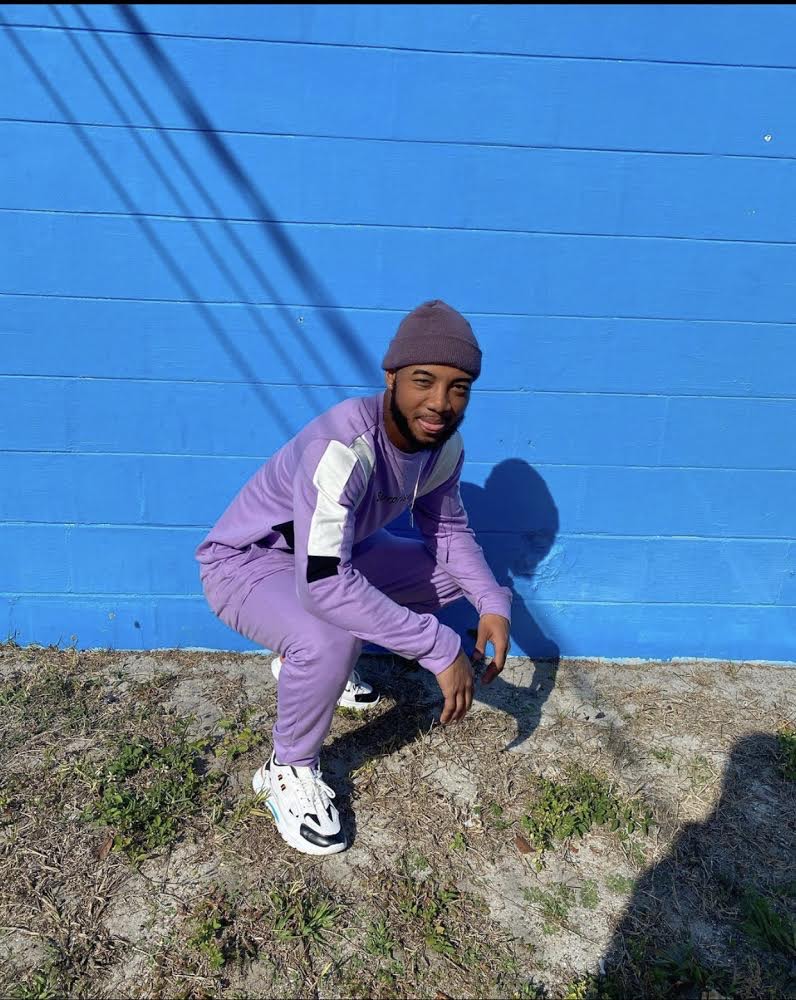 So who is ELLEVYN? Well, His real name is Isaiah Gibson & he is a 23-year-old singer/songwriter that has been releasing music for over two years now. Throughout the years, he built quite the following by being active on Voisey, an app that is dedicated to singers and rappers (Even though the app only has 25k followers, his videos have been able to garner over 1000 views). Eventually, ELLEVYN was discovered by Tristan Rice, a Grammy-nominated/platinum writer that has worked with major superstars like Chris Brown, Sevyn Streeter, Swae Lee, Jason Derulo, and more.

ELlEVYN has just released his single “Promises” under Dimmer Records. The song definitely takes influence from Drake, PartyNextDoor, & 6lack but in a graceful way. ElLEVYN is painting a picture through music and that picture is looking like driving down a dark back road at about 4AM on a saturday night. 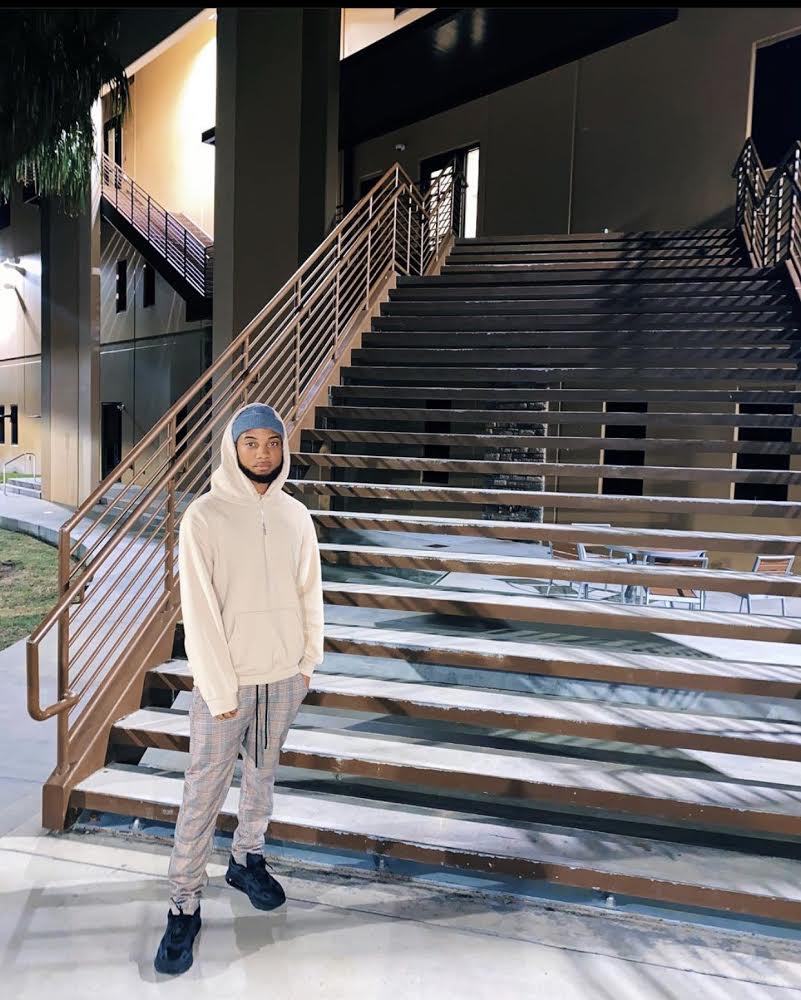