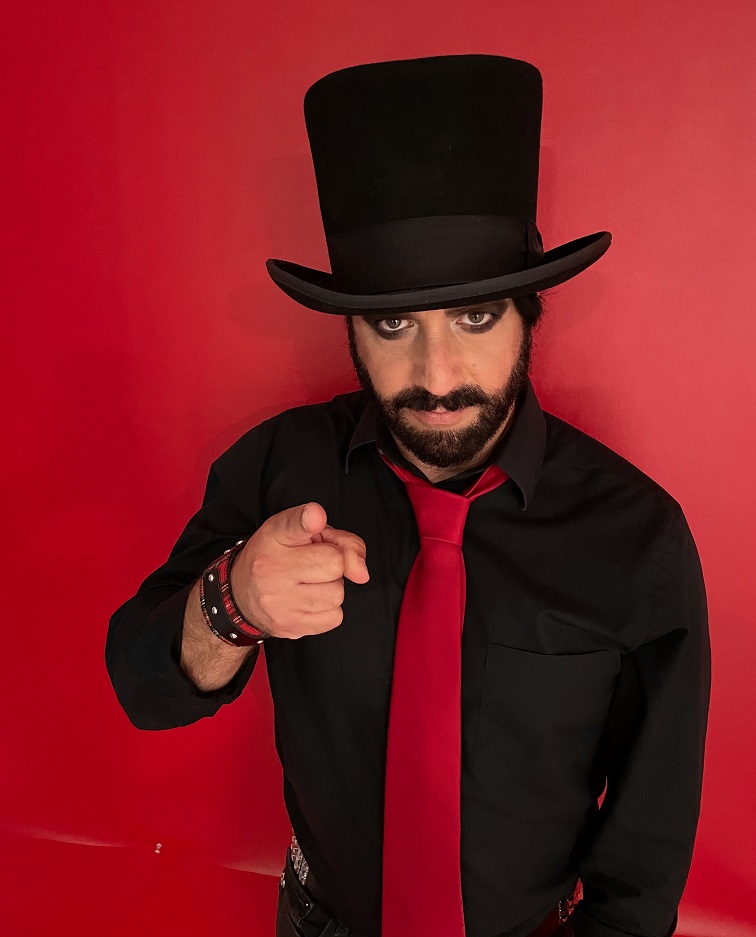 In a year when we feel more than a little stagnant and anxious, we need music that can make us feel seen and hopeful. LA-based indie musician Thomas Monroe, aka My Autumn Amor, can empathize with the most downtrodden among us and show us a way out via his metamorphosis from homeless teenager to professional musician. Monroe mines his own rags-to-riches story for murky little gems of hope and packages them for us into soothing, breezy songs like his latest, "Believe". "'Believe' invites the listener on a transformative journey from self-doubt to personal redemption", explains Monroe. The song alchemizes encouraging lyrics with kaleidoscopic melodies that fuse into an avant-garde pop style. While most motivational songs or speeches attack the listener with a get-up-and-crush intensity, "Believe" takes a gentler approach, relaxing the listener with a calm, steady 'believe in yourself' nourishment.

"Believe" is the latest single from My Autumn Amor's 2021 EP Quiet Girl (produced by JakePlus), which CelebMix called "innovative and echoing with retro aromas...lusciously original melodies, alluring rhythms, and stylish vocals."[1] The title track, "Quiet Girl", received airplay on college and commercial radio stations all over the country, following the path of My Autumn Amor's 2020 debut album Your Life is a Song, whose title track was played by iconic LA DJ Nic Harcourt of KCSN.

Monroe's musical journey began at age five, when his father gave him a microphone and had him sing along with The Beatles' records. Throughout his childhood, he consistently received Casio keyboards, low-budget guitars, and amplifiers as gifts. Monroe grew up in the Midwest on a steady diet of David Bowie, T-Rex, Pixies, and King Crimson, all of whom he nods to with his music today. After Grade 9, Monroe left home with just a suitcase, a guitar, and a vinyl copy of John Lennon's Plastic Ono Band. He spent the next three years in high school as a homeless teenager, at times literally singing for his supper or not eating for days on end. (He is now a monthly contributor to the UNICEF Guardian Circle children's fund and urges others to contribute, if they can.[2]) After high school, Monroe got his first job and promptly began buying time in local record studios. The rest, as they say, is history.

Monroe recently filmed a documentary called My Autumn Amor (directed by Jacob Shapiro) that will make the rounds of the international film festival circuit before being offered on Amazon. The movie details his journey of child abuse, homelessness, traveling the country, receiving airplay on Los Angeles KROQ, and finally, his comeback show as My Autumn Amor at the legendary Whisky a Go Go in Hollywood in August 2021. Follow his continuing ascent to the stars (and his signature top hat) on Instagram here. 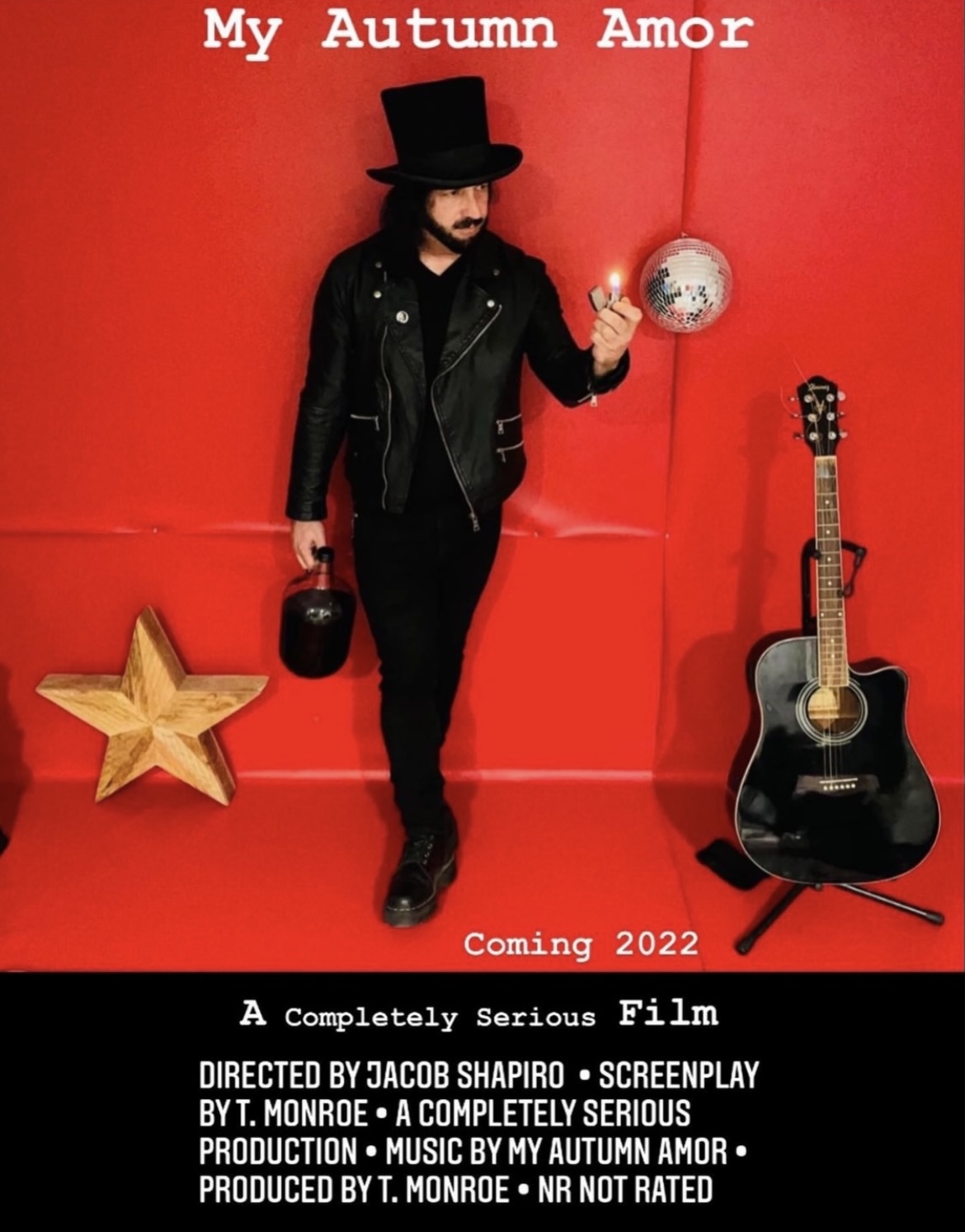