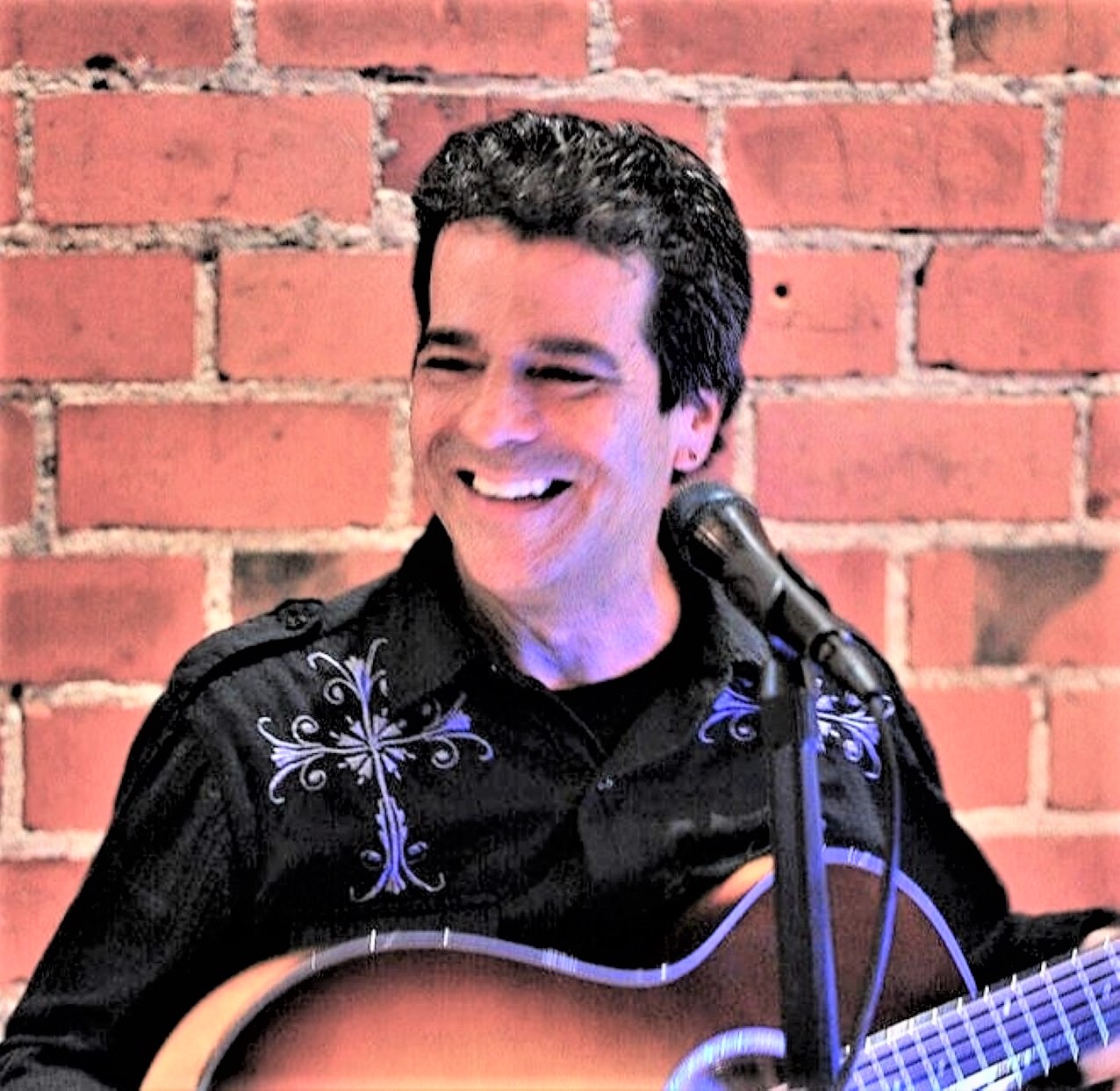 San Francisco’s Gene O. has focused his songwriting and musical efforts on delivering work that shares common reference points listeners can identify with but does not imitate anyone. It makes singles such as his new one “COOL” percolate with a freshness that you don’t often hear from modern pop.

It is, in part, a product of his experience fronting, playing guitar, and writing songs for popular Bay Area bands such as The Make and Addiction. His tenure with such bands informs the material with a pop sensibility, yet it never tips overboard. Gene O. has outstanding control of “COOL” from beginning to end and keeps it sounding natural from the outset. This single is the latest chapter in a busy 2022 for Gene O. as fall brings another single “The One for Me” and he’s prepping a remixed edition of The Make’s recordings entitled The Make Up Sessions for release as well.

“COOL”, however, will not be lost in the hubbub. The arrangement burns hot from the outset with a sensuous and unrushed melody. Horns punctuate the song on a recurring basis and act as backing vocals of a sort. There are several ingredients longtime music fans will be familiar with, beyond any doubt, but Gene O. develops them in a personalized way that should never feel tired and rehashed for listeners.

There isn’t any self-indulgence detectable during the cut. Gene O. keeps the song focused without slipping into any unnecessary sidebars distracting him or, more importantly, listeners from the song’s primary components. The listeners aren’t forced to shoulder the load for his ambition with an overly long arrangement and it has the needed space to breathe without ever diluting its power.

He crafts the new single to thrive both in a modern and traditional context. Echoes of Gene O’s musical past are rife throughout “COOL” but pack a punch powered by today rather than ghostly energies in short supply. Listeners will trust this voice. It is confident without ever sounding strident, it has the scuffs and rough edges of an experienced singer, and the surprisingly soulful textures he invokes within such a setting are essential to the song’s success.

He strikes an interesting balance that shows no signs of teetering. The graduate of Michael Elsner’s Master Music Licensing Program and an active partner with music supervisors and libraries around the world understands the value of placing songs in the right places so they are heard. He brings that understanding, however, into full accord with unimpeachable artistic integrity shining through every second of the song.

The confluence of everything discussed in this review produces musical work with real staying power. It is obvious that Gene O. is working at or near the peak of his powers with this song and it provides an excellent introduction, as well, for newcomers to his music. Perhaps the most impressive aspect of the release is that his 2022 is far from finished and he set the bar even higher by the year’s end.