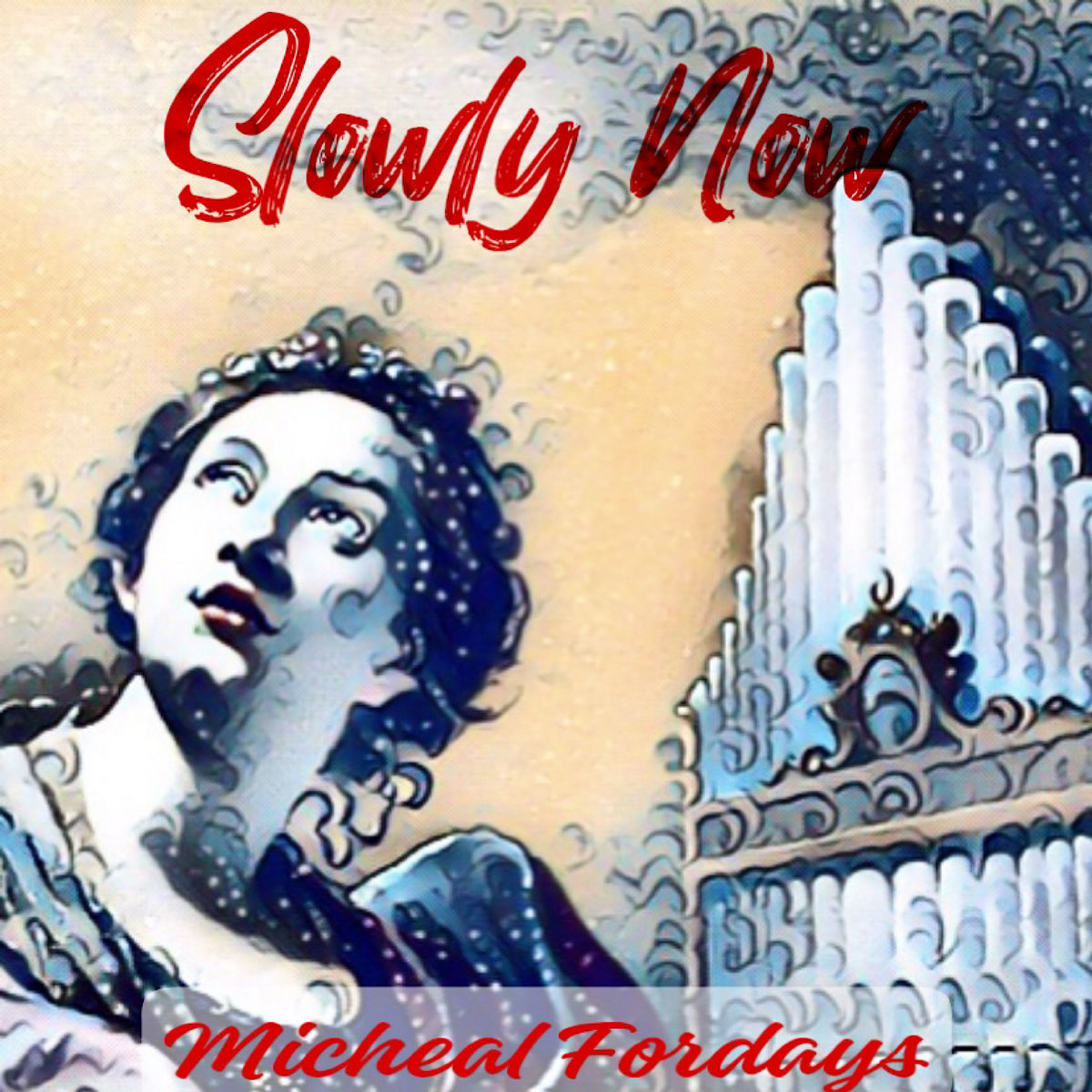 Michael Fordays’  new single “Slowly Now” reminds us, if we need it, that rock music is far from dead.  Fordays’ commitment is to writing and recording personal songs charged with the rambunctious spirit of unadulterated guitar rock. He delivers the song with equal parts passion and intelligence. Co-produced with Dave Klein, Fordays captures a muscular sound with clarity and balance.

I was pleased by how he starts "Slowly Now" in such a forceful way. This song  unabashedly embraces its rock music DNA and comes charging out of its corner with something to say. There’s not a single note of the musical attack that comes across as self-indulgent. His love for this style of music is clear without saying or singing a word. We can hear it in his aggressive guitar playing and the structure of the song.

It’s a single that is in your face from the first note. I love near-claustrophobic rock music that shakes listeners by the lapels and doesn’t wallow in pretension. “Slowly Now” fits the bill. The song’s tempo is never quite breakneck but, instead, keeps coming without ever taking a breather. He nails the transitions between passages without the song ever feeling like its ramrodded together.

His voice is perfect for the lyrics. He doesn’t belt them out, instead opting for light and shadow in his delivery that illustrates how much the words mean to him. He’s attentive to emotional nuance, something a lot of rock singers deprioritize in favor of all out power.

The lyrics adopt conversational language that his audience will relate to. It’s a song speaking from the heart and the desperation it conveys has the ring of truth. The words are as unpretentious as the music. Moreover, I believe they are ideally suited to the arrangement down to the last syllable. It’s a testament to his talents that a song he had to work at, put hours into recording and fine tuning, sounds like it was tossed off in the full flower of inspiration rather than labored over.

This is a track that will turn people’s heads. I know it engaged me like few rock tracks have in recent memory and I’m clamoring for more. Michael Fordays has a real connection to rock and roll that never sounds calculated, premeditated, or cookie cutter. He understands the value of dynamics and what the genre’s fans want to hear. There’s nothing imitative about his work. There are common reference points with other rock songs, of course, but he filters it through his skillset and consciousness to produce something that sings and roars with a voice all his own. I loved “Slowly Now” from start to finish.