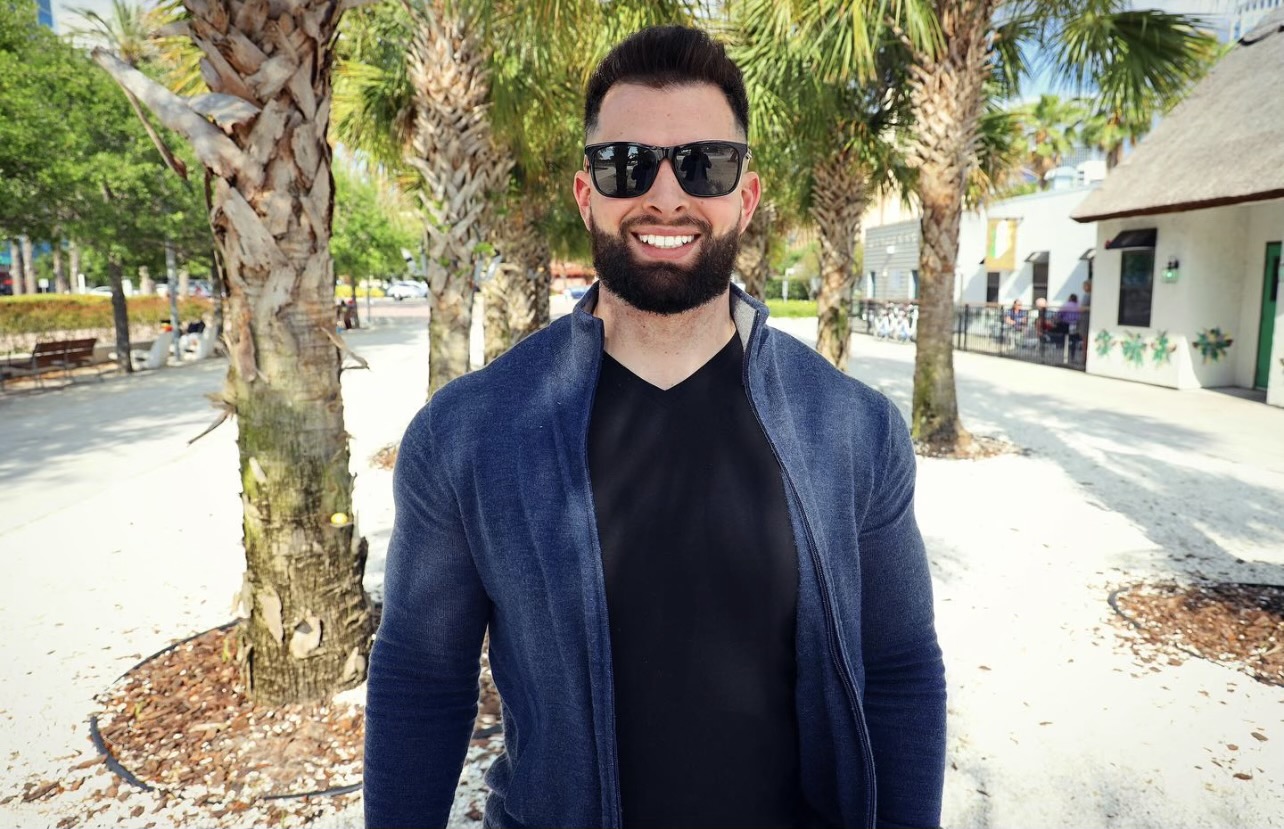 Singer Justin Caviar was born in New Jersey in a family of musicians. His uncle was Buddy Rich, a jazz drummer and bandleader. Buddy is considered one of the most influential drummers of all time, so Justin was never stranger to the music industry.

Growing up listening and admiring his uncle aroused in him a feeling of wanting to play instruments.

Justin always had a passion for learning so it was no surprise that he was drawn to teaching himself guitar and piano.

His parents never took him to music lessons, therefore, at age 8, he took up over 17 instruments and started to play around with them until he could figure out how to make his incredible signature sounds. After a while, he became an outstanding musician.

From New Jersey Justin Caviar and his family moved to Florida. Once in Florida and at an older age, Justin decided he wanted to become a singer and write, compose, and produce his own music. As an incredible self-learner, he took the music software and started investigating how to use it. By 2018 he was writing his first single “You’re not Mine”, which got produced in 2019 at Clear Track Studios, in Clear Water Florida. This single became a hit generating over 100K streams on Spotify alone.

While Justin wrote “You are not Mine”, he was in a happy relationship but had had a hard break up in 2017. This break up inspired him to write the lyrics at his music studio in Tampa.

That same year and after seeing the success of his first song, Caviar also recorded his second single called “Say”. “Say” was a follow up song to his first hit. It talks about the feeling you have after a break up when you don’t want to be with the person but you want her to still think about you.

When Justin was making big achievements in the music industry Covid hit and he decided to wait to release new music. But while in lock down he wrote a song talking about his new happy relationship and how he didn’t wanna be anywhere else but with his girlfriend.

Justin Caviar is going to start 2022 strong with the release of this single that his fans have been waiting for. 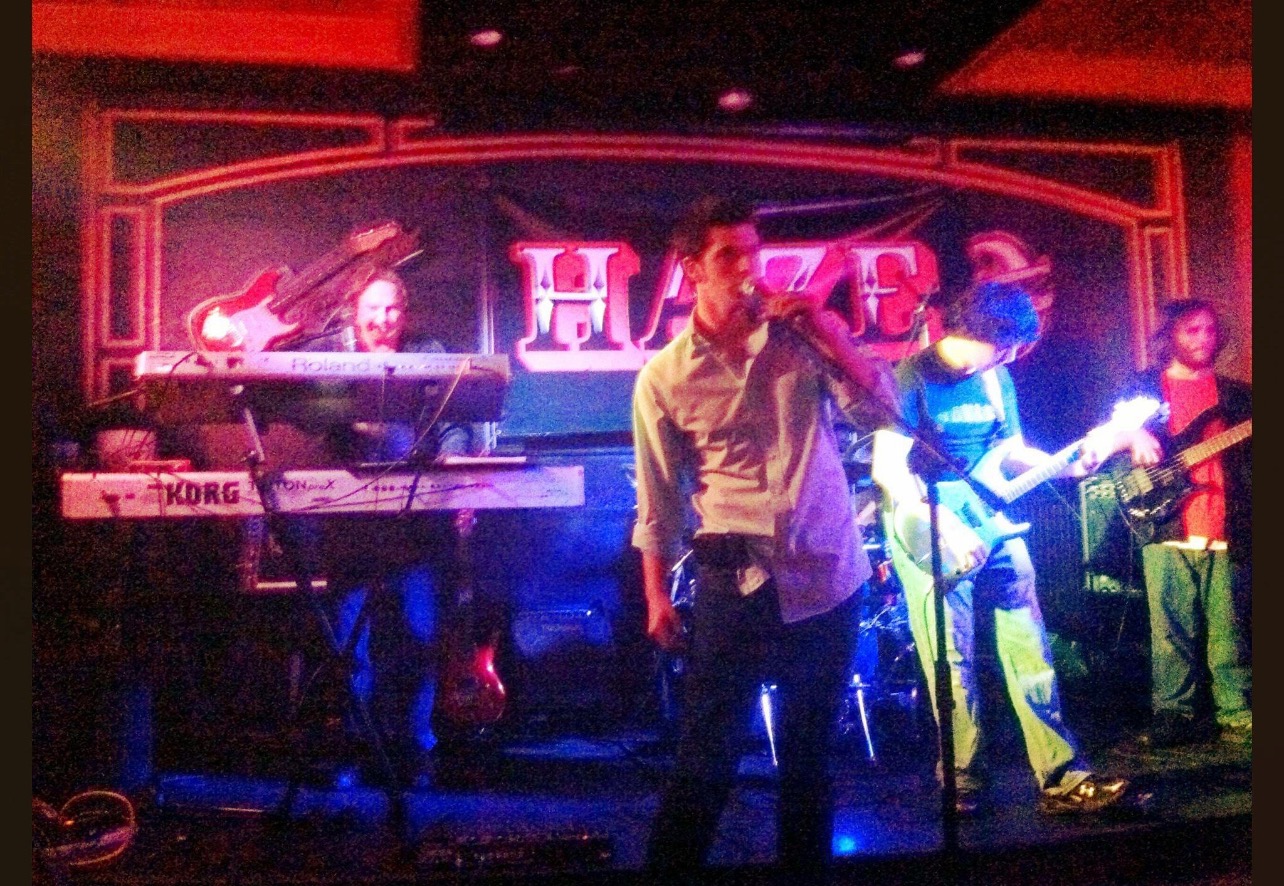