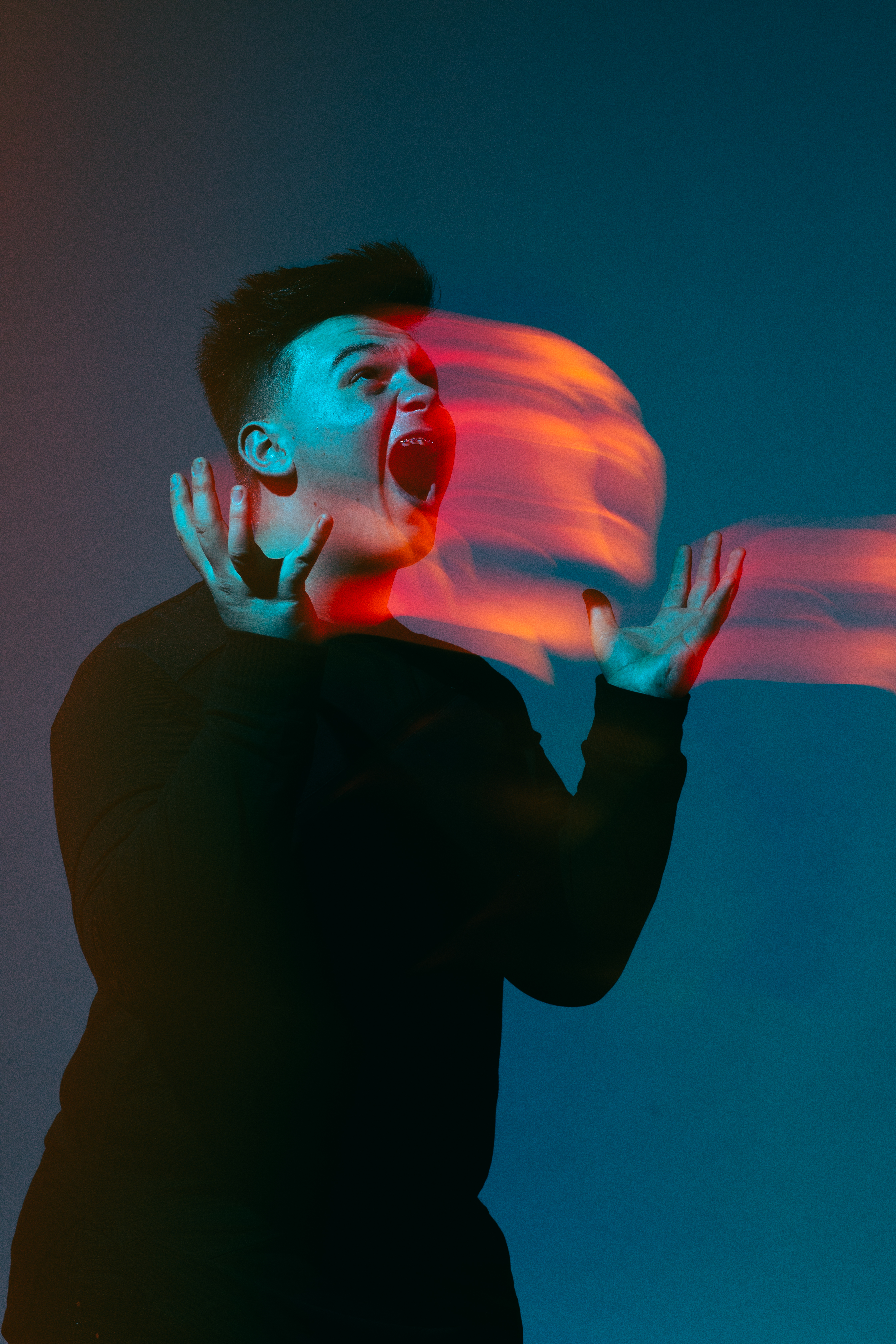 Saint Mars is the musical group created by Marc Darcange and Angelo Bruschini, guitarist of the legendary Massive Attack. They met at a Massive Attack Concert at the Montreux Jazz Festival in Switzerland. Their first single was released in 2017, and since then, they have been a pop synthwave hit around the world. It wasn’t until 2018 when they met young Ohio prodigy Tryzdin Grubbs that everything changed. Marc picked him specifically for their tracks “Somewhere, Somebody” and “Ocean Blues” from their EP, Somewhere, Somebody. Tryzdin’s own experience with bullying gave the songs a new elevation of emotions that no one else could have provided. The rest, as they say, is history.

They are premiering their music video for their newest and titular single, “The Last Dream Ever Made.” The song itself was inspired by the shared experience of Marc and Tryzdin experiences with bullying. As tragic as those experiences were, Marc says "This is a song about finding strength in despair and not giving up whatever the circumstances. My life path actually made me understand how much fragility actually revealed to be my greatest strength. The tiniest ray of light is always stronger in the dark… As the song title suggests, this journey has no ending.”

The video is a powerful piece on sustained bullying. It’s centered around a young boy who is being relentlessly bullied by his peers, both verbally and physically. The boy is despaired and alone, but he finds refuge in a mysterious forest, led by a mask he receives in his locker. He comes across other children wearing the same mask led by a queen, showing he was never really alone.

The video was entirely shot in Switzerland with young actors aged from 8 to 12. Courtesy of Swiss director Jason Burruso, the music video goes a step further by addressing the sensitive topic of bullying and inadaptation in childhood in the form of a young boy, who, endowed with mysterious gifts, chases an impossible dream.

You can watch the video for “The Last Dream Ever Made” here:

You can find Saint Mars via: