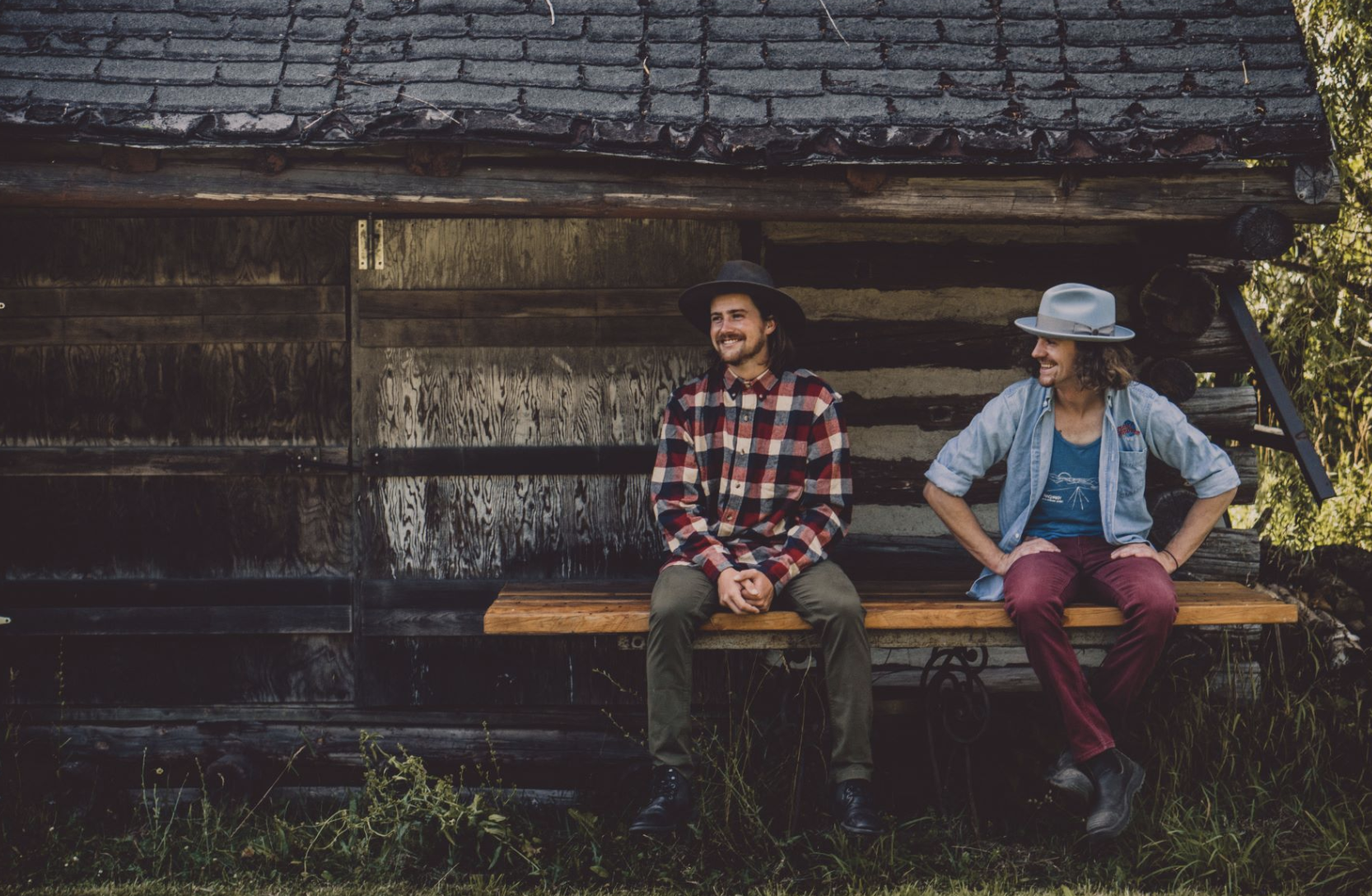 The North Coast Band formed in November 2018, with a mission to combine East Coast kitchen party music, with indie folk vibes to create a sound unique to the northern coast of Lake Ontario that inspires a wide range of music lovers.

While living and recording in Guelph, Ontario, brothers Connor and Duncan Ivany have been pursuing full-time careers in organic farming and conservation, both with a strong passion for the environment. They have been creating, recording and performing Indie-folk-rock music which has been inspired by the likes of: Bahamas, Bruce Springsteen, Zac Brown Band and Blue Rodeo.

The song was written on Pelee Island in the Summer of 2020, just as a guitar riff and chorus. It was first about the inaccessibility the pandemic had created close neighboring borders such as Ohio is to the Erie Isles of Ontario.

When Connor asked Duncan to write the verse, he researched the island’s history and wrote about a captain that had to retreat back to the Ontario mainshore over the frozen Lake Erie as the Americans took the island over during a brief time in the war of 1812. This gives the songs two meanings, and constructed nicely together as both characters in the song would not be able to get to Ohio one way or another.

The brothers are now working on their debut full length album. You can find them playing as a duo or with a full band at various venues around the Guelph area such as Fixed Gear Brewing, The Cornerstone & The Taphouse.