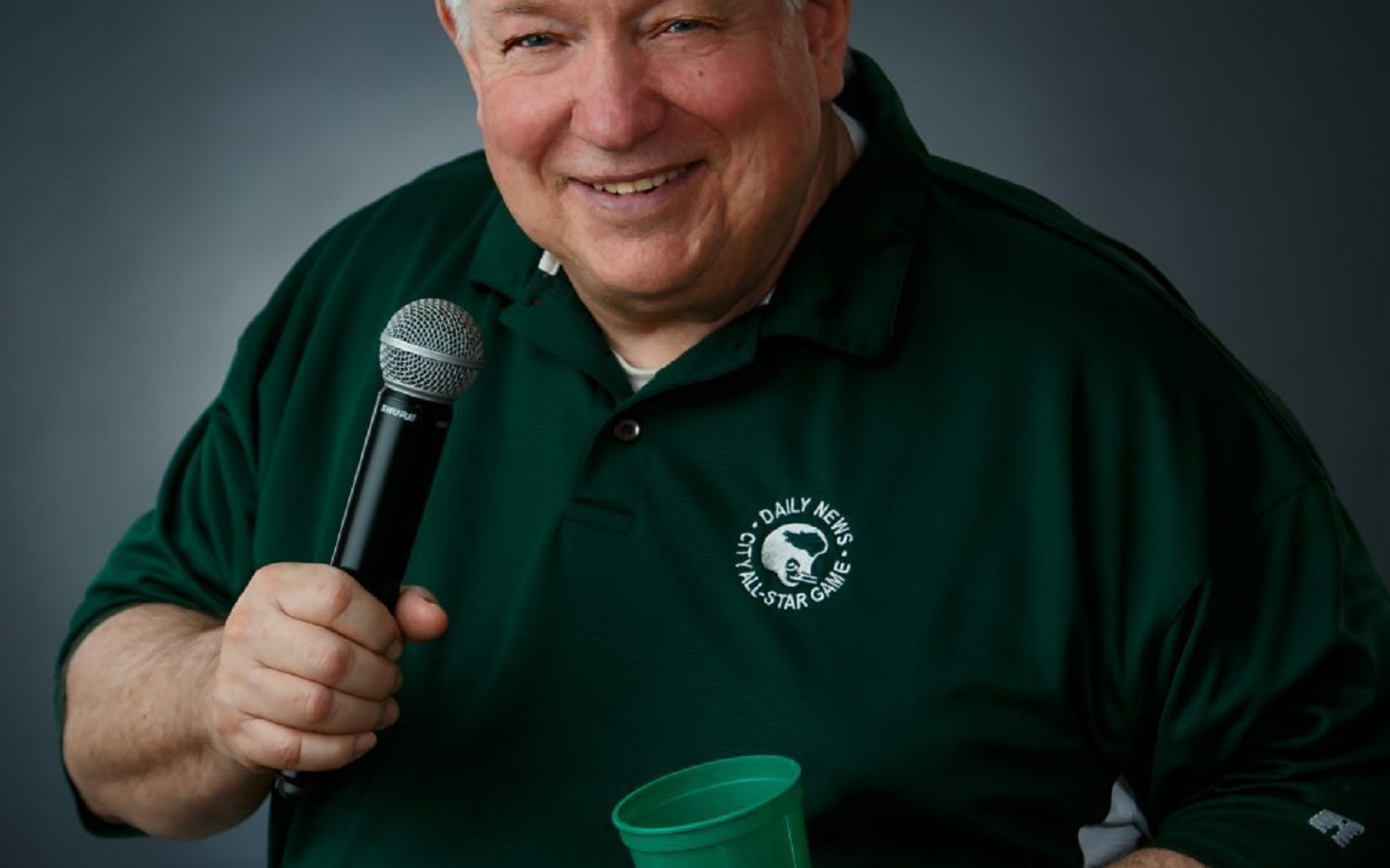 I think age is irrelevant when it comes to entering music. Take for example Leonard Cohen who notoriously got into the game at the age of 33, coming off of being a poet and novelist. Since then, stranger things have happened when it's come to artists stepping up to their respective fields. Philadelphia's Hughie Mac now joins that pantheon of people truly making the jump to follow their artist passions.

Having worked various teaching positions from coaching, physical education, and other roles, he's been filling his time out quite well with four compilation albums (including the one we're discussing here) over only a few years. Needless to say, it's impressive and truly indicative of his passion where he's been fearless enough to play various centers and he has a hope to one day perform Philly's Wells Fargo Center and from the bottom of my heart, I hope he gets to. It's very apparent from the minimalist artwork and the way he adorns himself informal clothes that he's a ratpack kind of guy. Certainly in essence despite filling this album with past and present hits that he gives his own spin. Certainly, over the time span of releases, his vocal work has gotten stronger and this is probably the best showcase of it to date. It's not utterly jaw-dropping or spectacular the way someone as unsuspecting as Susan Boyle is, but there's a genuine rawness to it, and palpable warmth.

A lot of the time it just feels like you're watching up with a friend or spending time with an enjoyable band. There's some ambient work on here for sure depending on the song you choose, but Mac knows when to speed things up. His production is stripped back and minimal with a lot of digital elements present which I think work in his favor. I will say sometimes the mic work is a little rough, not his voice, just the quality of the mic or at the very least some of the mixing on it. It's not anything overly noticeable unless you're someone hyper-aware of those things, but it hardly takes away from the experience at large. I would definitely love to hear more original arrangements from Mac. He's certainly charming enough and has a very captivating stage presence, and I wouldn't doubt that at his age, he's led a full life, and since so much time has been spent with him as a coach, I'd love to see him transcribe those feelings of leadership, doubt, and other fundamental aspects of the life with his own spin.

The album despite being an hour-long is also a breeze and it's definitely aimed at a more casual audience but not at the behest of sacrificing an artist's personal touch. Time will only tell where Mac goes from here, and if you're a fan of this which it's kind of hard not to be, maybe one day the guy will get his dream of playing for thousands. I'll certainly be cheering him on.