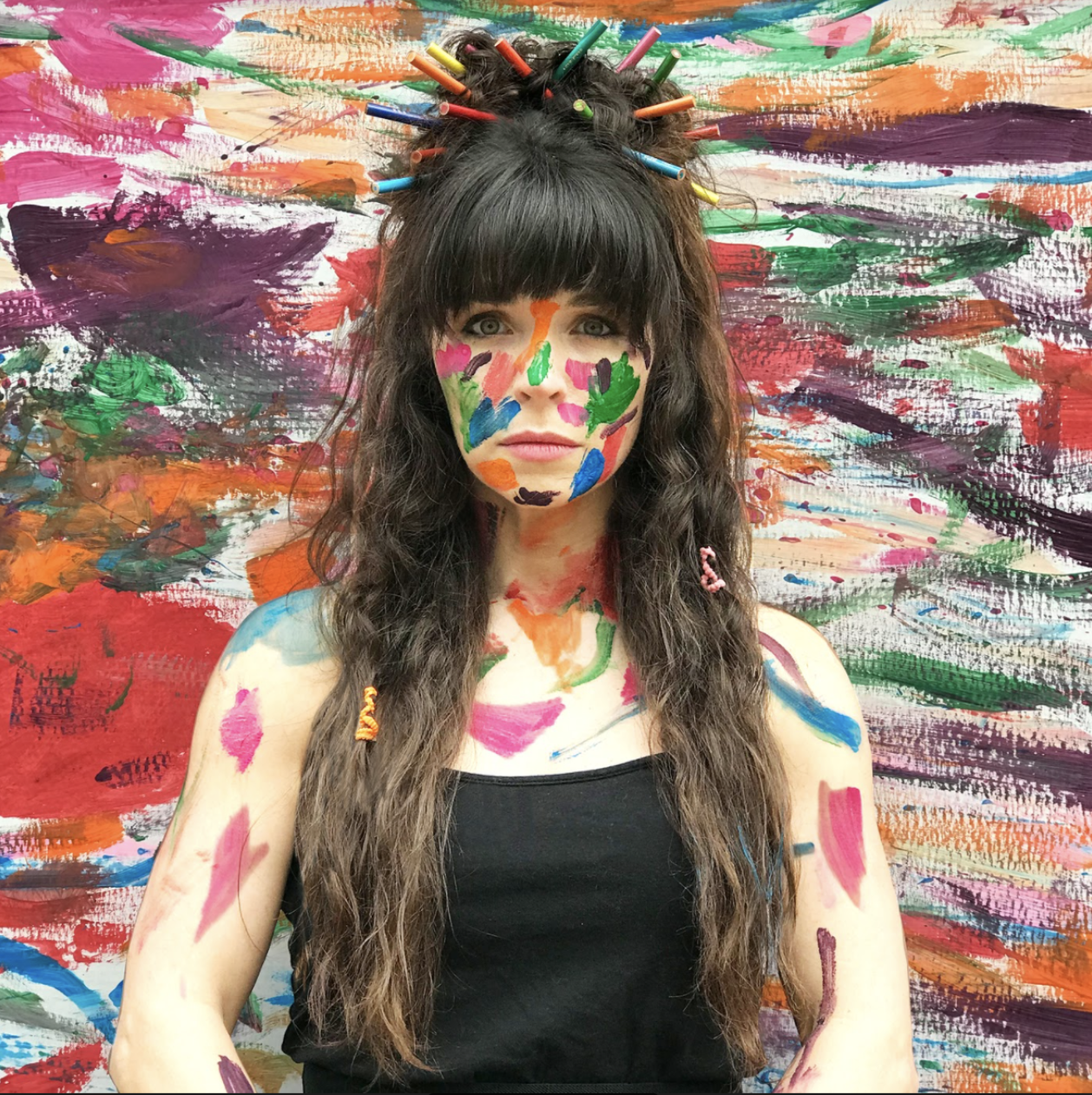 “Liar” is a stand out track from Mary Jennings’ EP “Matriarch.” The brand new music video for this track was released August 19th.

The video is an enchanting series of images and film of Jenning’s young daughter, from baby to little girl, and charts a mother raising a child and not minding about “being a liar.” It is about telling a child lies to protect her and to maintain their innocence just that little bit longer. Telling the truth about life would be too harsh.

Accompanied by the piano, Jennings sings:

“I don’t mind being a liar, for my child to keep that fire, the magic, the power.”

Liar is another bold song from Jennings, but also thoughtful and memorable. Produced by Ryan Youmans and Mary Jennings, Liar is also very authentic and honest.

In the images of Jennings’ daughter running, playing, jumping and even playing music, it is an intimate look at the artist’s personal life and the legacy of her music living on in her child.

“The music video for “Liar” is incredibly personal. It isn’t flashy or dramatic, but it is a real insight into my relationship with Eliza over the past 5 years. During the darkness of 2020, I needed something to lift up my spirits and a compilation of my favourite Eliza home movies shot by family, friends and even from my own phone, is exactly what I needed.”

A unique artist, Mary has been on a number of tours over the years as the opening act for artists such as Jeffrey Gaines, Mike Doughty and Teddy Geiger, and has performed at festivals such as CMJ and South by Southwest. Several of her songs have featured on Lifetime’s TV show “Dance Moms” as well as the film “Devil Seed.”

Her new EP “Matriarch” is out now .

For more information on Mary Jennings visit her website http://www.maryjennings.com/about

To listen to Liar go to Soundcloud.