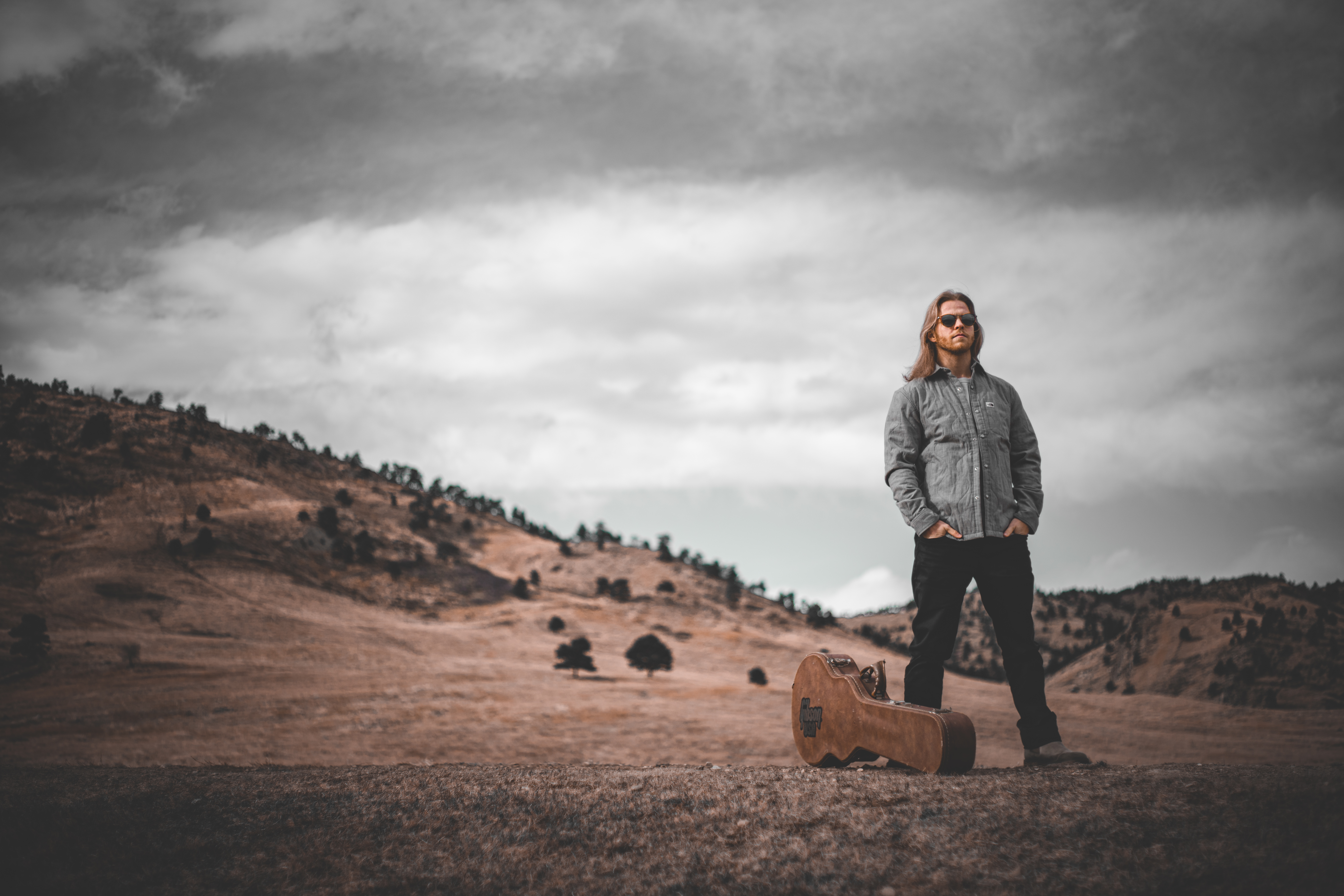 Vince Vanguard, the americana singer/songwriter, has longed to create his own music for years. As a veteran in the music industry, he’s been helping other artists produce their work as he ran a production company and owned a recording studio. Now, he’s ready to put his music in the forefront with the release of his debut solo album Spirit Blues, to be released later this year.

“I talked about recording for years, but couldn’t make it happen until I made some important changes. I guess I hid in that studio,” Vince admits. “These songs were written and recorded for me. I wasn’t trying to be commercially successful, or catch a certain group’s attention. They're all just my pain and existential rumination, and the need for their cathartic release.”

“Levon Jackson,” the first release of the album, uses allegory and metaphor to tell the story of a fictional character named Levon Jackson. Musically, it has a Tedeschi Trucks Band blues rock meets Pink Floyd 90’s alt-rock sound. Between each verse, Vince utilizes the music solo where he showcases his musical talents and songwriting skill. He allows the music to take the lead and tell the story with as much vigor as the words.

Connect with Vince Vanguard via: