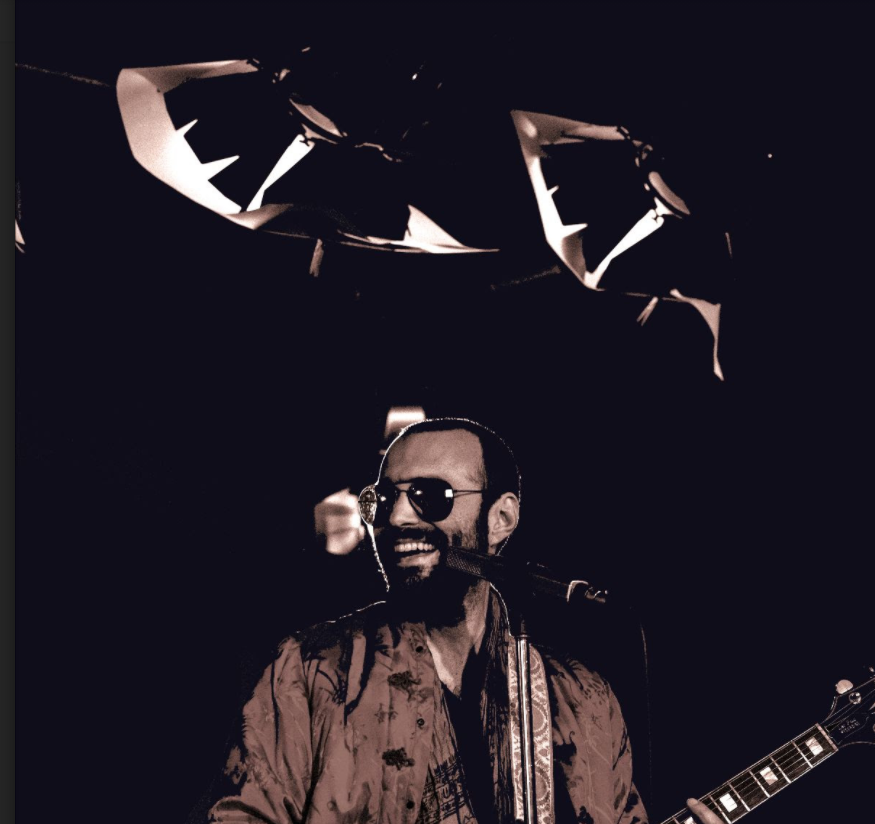 FrankySelector’s new single “Ice Breaker” offers something for everyone. Its assertive and propulsive sound will grab you from the beginning and has wide accessibility. The R&B inclinations scattered throughout the song are timeless touches capable of appealing to both young and old alike and the soul influence heard in the singing are among its highlights. Even those who don’t care for this sort of music and prefer guitar based music will appreciate the six string contributions in this cut.

It’s impressive how many styles collide during “Ice Breaker” without ever sounding discordant. It takes years, if not decades, for some songwriters and musicians to develop the skills necessary for pulling this off. Let’s just say FrankySelector is well ahead of schedule. Despite his experience with prior bands such as Skyjuice and time doing soundtrack work, he has a limited solo discography. It will only grow, however, with coming years and it’s rather astonishing to contemplate where he can go when he’s already so good, so early.

The bass and percussion pop from the start with the former dropping a handful of slaps throughout the cut. He keeps his propensity for layering the song with flashy exclamation points in check throughout “Ice Breaker” and this makes it all the more meaningful when those moments land. Strong production serves the song well by capturing this and other elements with such warm clarity.

The vocals benefit from this too. It takes a while for the singers to come in and, when they do, they make an immediate impact. This doesn’t mean they are omnipresent, however. FrankySelector steadily escalates their presence in the track rather than giving us them full-on and that careful orchestration of the listener’s reactions is another part of his skillset separating him from the pack.

It isn’t a particularly revelatory song in the traditional sense of the term. FrankySelector doesn’t break any new ground, doesn’t herald a new consciousness, or take on the world with a new point of view. It does, however, coalesce an assortment of popular musical threads into a vivid tapestry with mass appeal.

Its accompanying video reflects that same level of artistry. Taking the approach of incorporating animation rather footage of the band members is a break with the expected, but Selector makes it pay off big. It takes on some of the common tropes of the form utilizing jump cuts and the color composition for the clip complement the music. It contributes immeasurably to the overall experience.

Never Better defines this song as well. It has personality sparkling throughout each second of its near four minute running time and its audible musical acumen will please hardcore fans. “Ice Breaker” has several voices percolating during the course of the song and FrankySelector uses them in a convincing way; there’s nothing that sounds forced or unduly affected.

Florida has produced many first rate musical talents in multiple genres. FrankySelector defies easy categorization, however, as he blends many streams together without even a single hiccup. His facility with a multitude of musical voices makes him a chameleon of sorts but there’s clear evidence his room for growth is endless. “Ice Breaker” is a must hear for anyone who loves great popular music.