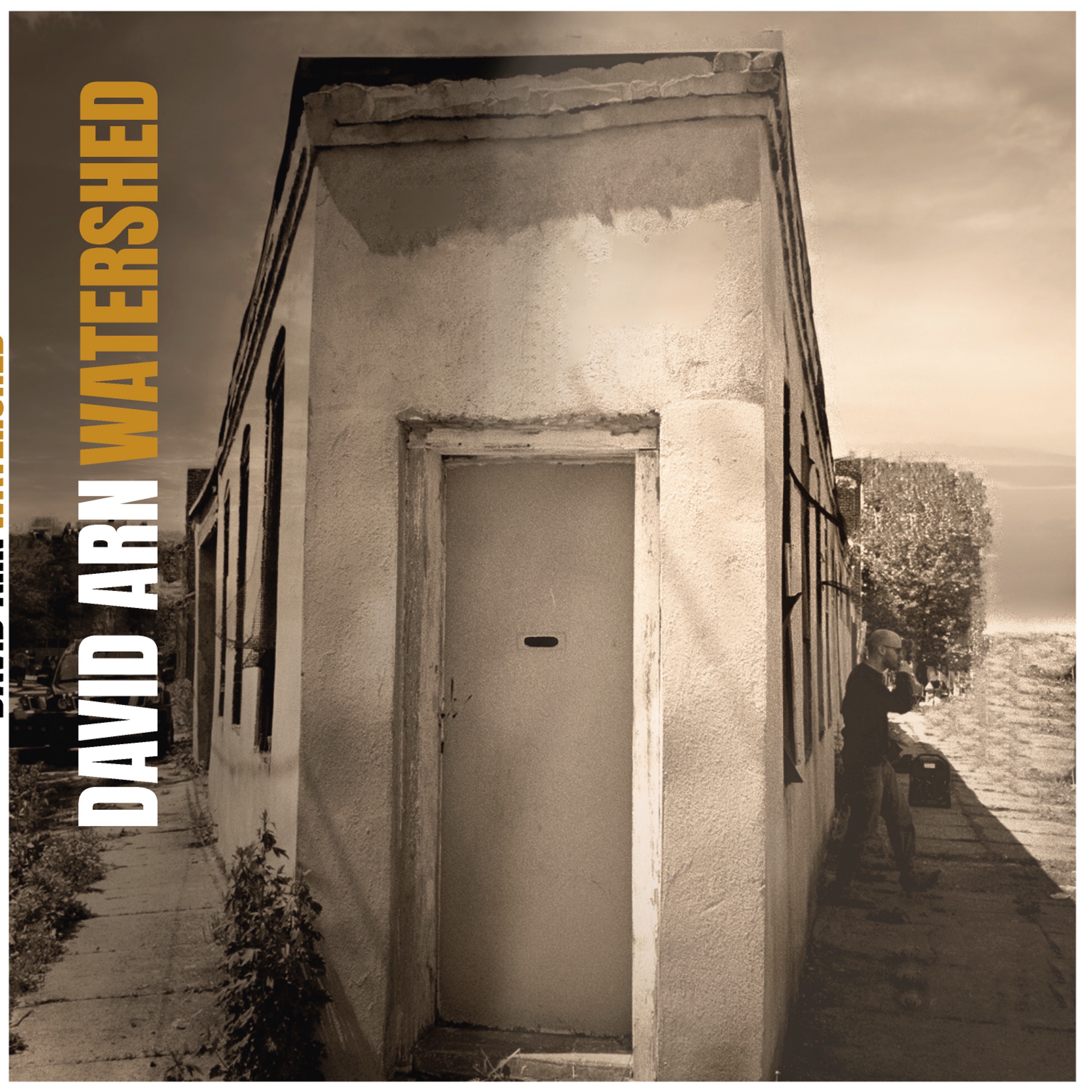 The long awaited follow-up album to David Arn‘s “Traveler Tales” is finally here. A mix of soft acoustic songs written and recorded during the pandemic, this is music about separation and isolation amid confusing emotions of the time.

The title song “Watershed” is the exception which deals with a soldier’s PTSD, Anguish and Hope. “This is a song written for a friend” Arn said. “If you are of a certain age in this country you have seen war and most likely know those for whom the war never really ended.”

All songs are composed by Arn with the exception of “We Seemed a Good Idea” which was co-written with J.F. Sobecki.

The album would make an impressive addition to any Soft Rock and Adult Contemporary playlist.

David Arn is an American singer, songwriter and musician best known for his lyrical style. Over the past ten years he has released four albums: “Postmodern Days”, “Walking to Dreamland”,”Traveler Tales” and “Watershed”.

Among myriad outlets Arn’s music has been featured on NPR stations, BBC radio, and heard on Delta Airlines commercial flights. His award-winning music videos have been screened to live audiences in festivals in London, New York and Los Angeles.

He currently resides in Maryland.