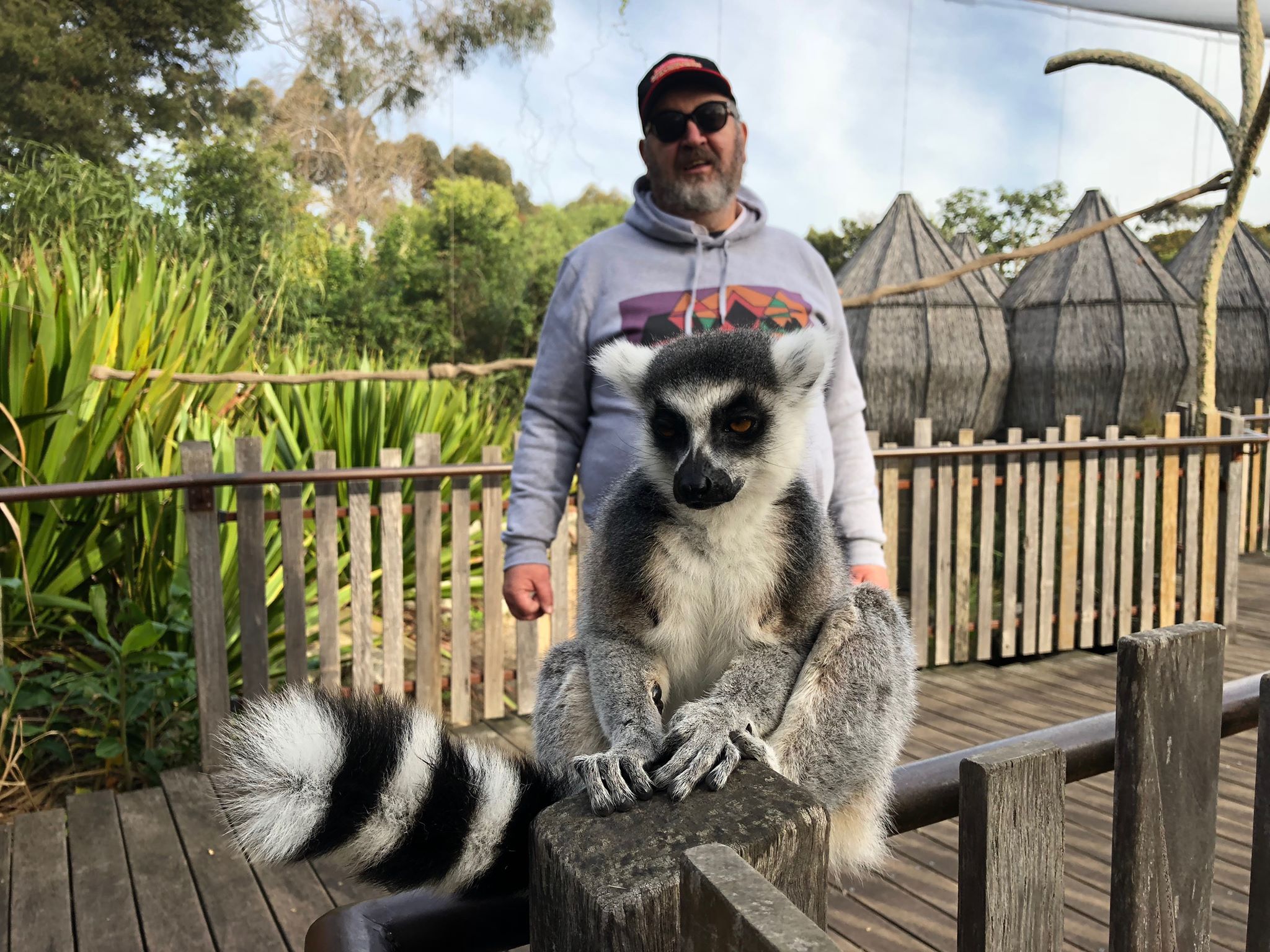 Sam Green’s music has relevance extending far past the borders of his native Australia. His body of work within the last decade scrapes the surface of a much deeper life in art encompassing both music and the printed page alike. Music, however, is Green’s abiding love and the diverse cross-section of material he has produced since 2013 alone deserves re-evaluation and, for many, first time exposure. His songwriting, even if you don’t often check in with traditional musical styles, speaks a common human language rather than existing hemmed in by terms such as Americana, genre, and so forth.

Music platforms such as Spotify highlight Green’s work for modern audiences and allow us a snapshot of what songs exert the most appeal. The tracks racking up the greatest number of plays are pulled from across the entirety of Green’s recent recorded output and maintain an uniform quality level. “For the Ocean” from the 2013 collection I Think It’s About Time has concerns far removed from mainstream popular songs but Green has no use for keeping up with the Joneses. He, instead, utilizes dynamics in building the track’s low-key musical attack. The song’s percussion gives the song a brisk yet unassuming pulse.

Released the same year, There’s a Tree has several sterling efforts but “Ballad of a Full Man” stands out. The bracing production clarity captures each nuance of this performance, including occasional flubbed guitar notes, and this immediate by the seat of its pants quality belies the its careful structuring. “There’s a Wall” is another gem from this recording. It takes a few seconds to coalesce but sets a brisker than usual pace when it does. The gray and rough grain of Green’s voice is ideal for solo performances such as these.

The warm affection of Words from the Wise’s “Sydney’s Coming My Way”, another 2013 release, does not come free from any price. The relaxed ramble of the track, however, is a welcome change of pace from the predominantly ruminative nature of Green’s material. The backing vocals further deepen the song’s sentiments without ever lapsing into sentimentality. Flash forward four years and he’s touching on similar themes during Which Way Left’s “I Wan to Live in Australia”, albeit with different instrumental accompaniment than before. The violin/fiddle heard during this song is a recurring presence throughout his songwriting.

One of his more affecting tracks and a popular one as well is Hoch Poch Album’s “Collection of Now and Then” from 2018. It is fair to say that one of Green’s go-to subjects is reflecting on lost time, our past selves, and what our memories can illuminate about the present and future. It might be a tiring characteristic if it were more obscure but brooding over this topic will resonate with virtually anyone over the age of thirty and ever some younger souls. Sam Green and the Time Machine’s albums available on Spotify are among the best examples of the singer/songwriter school available today. There’s no sign of him slowing down either.