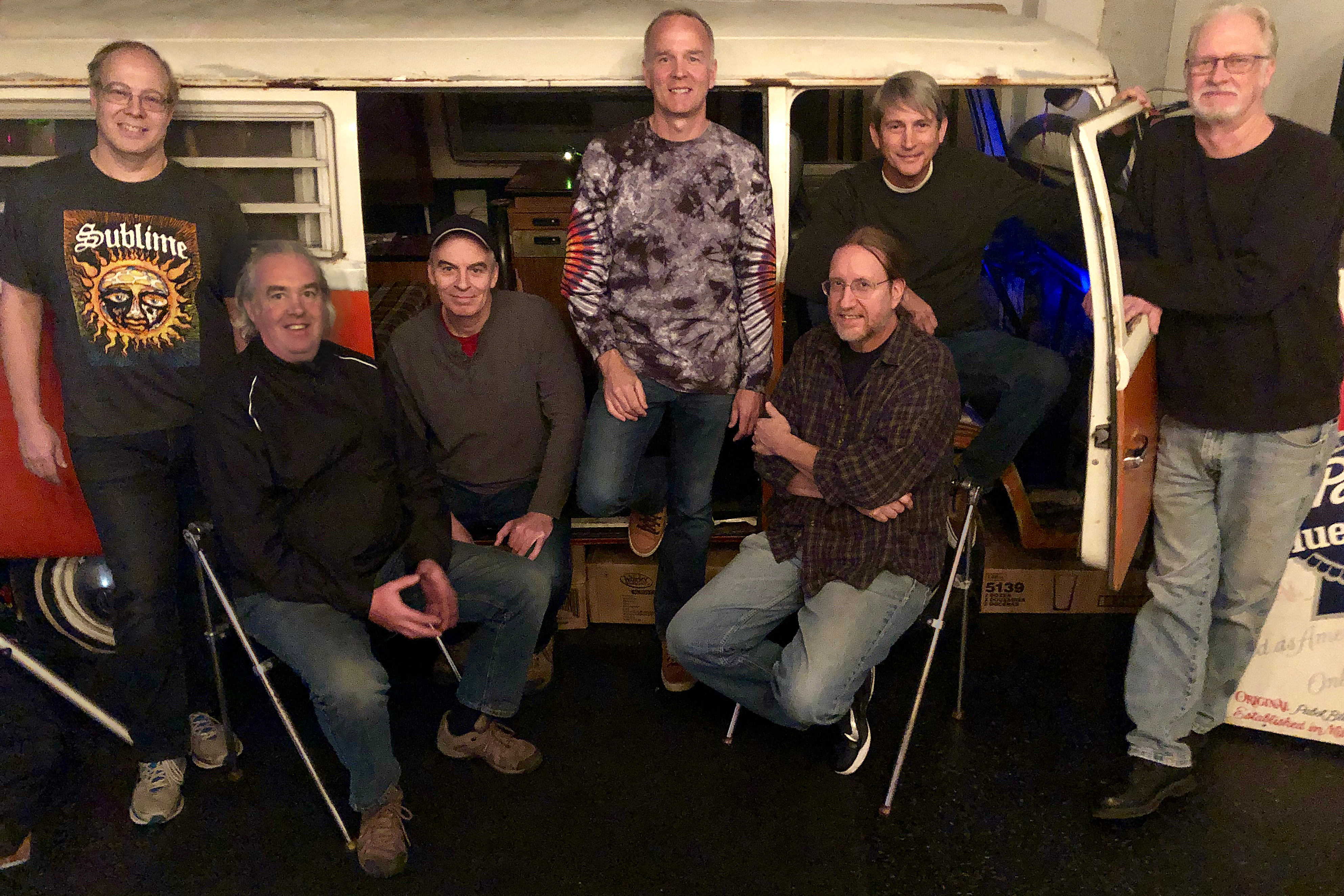 Groove and powerful songcraft. That’s the goal of the jamband New Potato Caboose. Named in homage to The Grateful Dead, this popular band has been on the jam scene for decades, their roots stretching back to the early days of the jam scene, trading shows and sharing stages with the likes of Blues Traveler, Widespread Panic, Dave Matthews Band, and legendary ground-floor acts such as The Band and the Neville Brothers. They were even the first band ever to play the iconic Wetlands venue in NYC.

Today, the band released their new blues rock single “It Ain’t a Thing,” the title track from their upcoming album out in July. It’s profoundly catchy and completely encapsulates what to expect from their album. It has a Crosby Stills and Nash meets The Grateful Dead vibe with their musical innovation and strong vocals.

The song’s message is laid back, much like the way the melody of “It Ain’t a Thing” makes you feel. It starts with a piano, then the instrumentals bleed in, and finally, the grooves roll in and wisp you away. Inspired by drummer John Trupp’s trip on a boat in the Chesapeake Bay on day, the song is about living in the moment, that there’s no point in worrying about something that hasn’t happened yet. “I feel like I used to worry more about the future and anticipating problems,” shares John. “When I was floating with the tide on the bay and just letting it take me wherever it will, it was very freeing and was a moment of clarity and realization of how to improve my life outlook.”