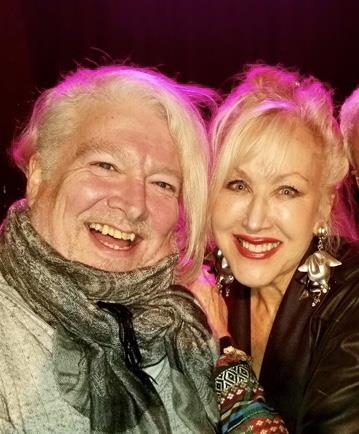 Comedian Jaye McBride will be a featured guest on “If These Walls Could Talk” with hosts Wendy Stuart and Tym Moss on Wednesday, December 9th, 2020 at 3 PM ET live from the infamous Pangea Restaurant.

Jaye McBride is funny, smart and proudly transgender. One of the first trans comedians to work on a national level, she has performs both as a headliner and sharing the stage with comedy greats like Gilbert Gottfried, Jim Norton & Bobcat Goldthwait.  In addition to numerous comedy festivals, Jaye recently made her television debut on Comedy Central's 'This Week at the Comedy Cellar'.

Jaye is originally from Upstate NY but now lives in Brooklyn.

Watch “If These Walls Could Talk” with hosts Wendy Stuart and Tym Moss on Youtube here: 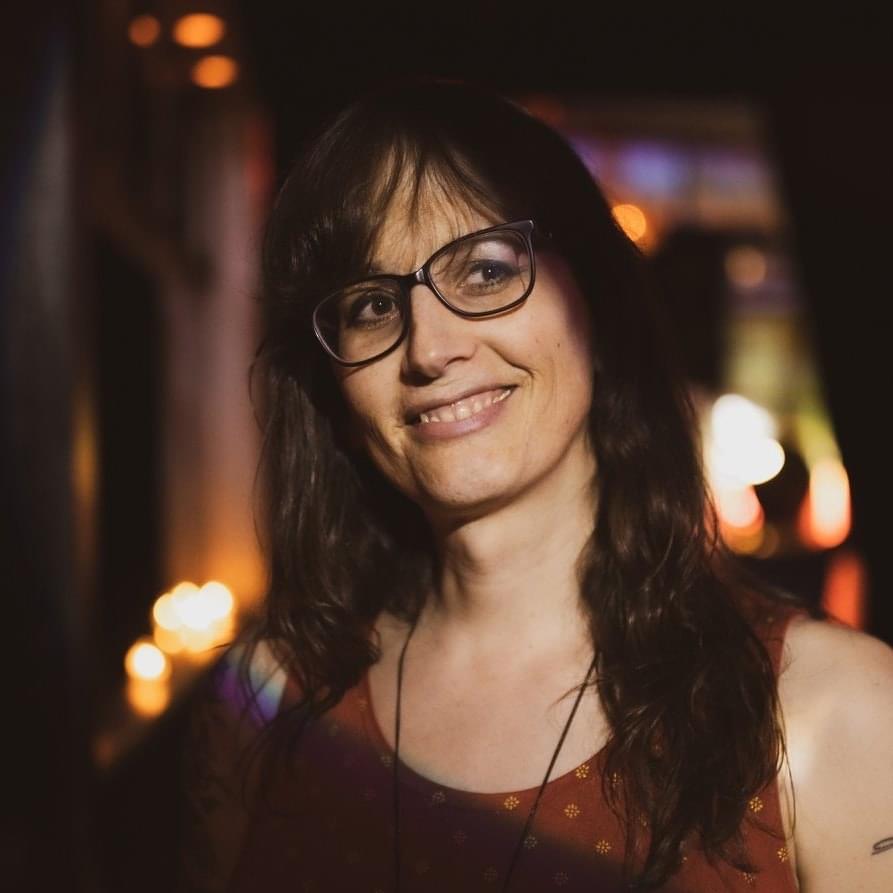 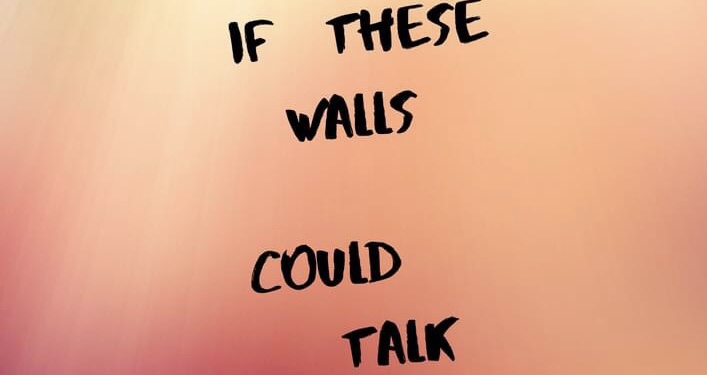