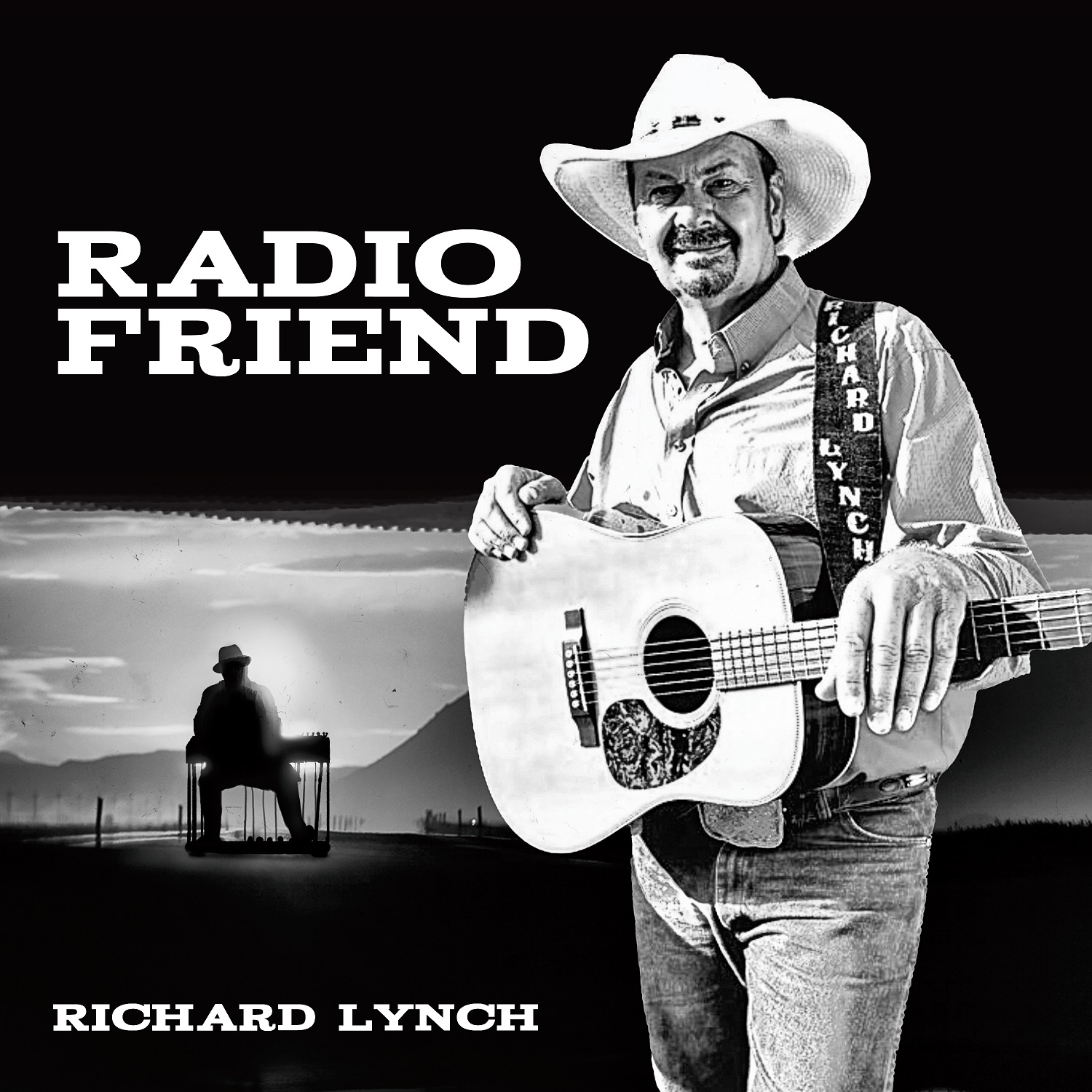 The Waynesville, OH country artist will release “Radio Friend” on January 12th. The song is a tribute to the late Ray “Chubby” Howard and radio djs everywhere

Anthony Williams and I penned this song as a tribute to Gary and all of the incredible DJs that have played my music over the years.”— Richard Lynch

“The Lord has been, so good to him
He helped him do, just what he wanted to do
He didn’t always know, but God always knew
The hearts he’d melt, by being on the radio
You know the souls he touched, from that DJ chair
He meant so much to people everywhere
Just a humble man, doing what he loved to do
And after 50 years, he’s gonna play his final tune”
–Richard Lynch, “Radio Friend”

When an artist like singer-songwriter Richard Lynch writes a song, you can bet it is inspired by true events, real people, family, faith and country. The Waynesville, OH country artist has released tributes to our military (“Love Tattoo” with Ronnie McDowell); his family (“Grandpappy,” “Daddy’s Guitar”); and his friend, Doug Supernaw (“Supernaw”). On January 28th, 2022, Richard Lynch will release “Radio Friend,” a never-before-released single, written as a tribute to two of Lynch’s pals.

Lynch explains, “We had a very good family friend that recently passed away. Ray “Chubby” Howard was a lifelong friend of my dad’s, and a member of the Steel Guitar Hall of Fame. Chubby played all over the world, and he was a great supporter of my music. When he became a DJ on a local station here in Ohio, he continued to promote my songs, and I’m eternally grateful. ‘Radio Friend’ is my way of saying ‘Thanks’ to Chubby. I was honored to have it played at his funeral.”

He continues, “The inspiration for writing the song actually came from another friend and DJ on Real Roots Radio, Gary Cohn. When Gary retired, he made the comment on his last show, ‘ if I don’t see you on the air, I will see you in the air.’ Anthony Williams and I penned this song as a tribute to Gary and all of the incredible DJs that have played my music over the years. You are all my ‘Radio Friends.”

“Radio Friend” is planned for inclusion on the next Richard Lynch album, due later this year. A video tribute featuring photos of Chubby Howard, Gary Cohn and Richard Lynch is available at https://youtu.be/uVyVxKQfVUY. Pre-sale starts on January 14th.

ABOUT RICHARD LYNCH: Over the past 3 decades, Richard Lynch has compiled a long list of country hits and chart-toppers on both domestic and international sales and radio airplay charts, including two #1 iTunes chart singles, multiple #1 New Music Weekly radio songs, #1 IndieWorld and Roots Music Report chart tracks and a Christian Music Weekly Top 20 single. Richard has been in Billboard Magazine, Taste Of Country, The Boot, CCM Magazine, Country Music People, and countless others. He has also appeared on WSM Radio Nashville, RFD TV, Fox TV and more. He has recorded popular duets with legendary artists like Ronnie McDowell and Leona Williams, as well as Grammy Winner, Rhonda Vincent. Richard Lynch is a proud member of the Ohio Country Music Hall of Fame and the Independent Country Music Hall of Fame. Lynch is also the owner of Keepin’ It Country Farm in Waynesville, OH and co-founder of Love Tattoo Foundation that assists veterans. 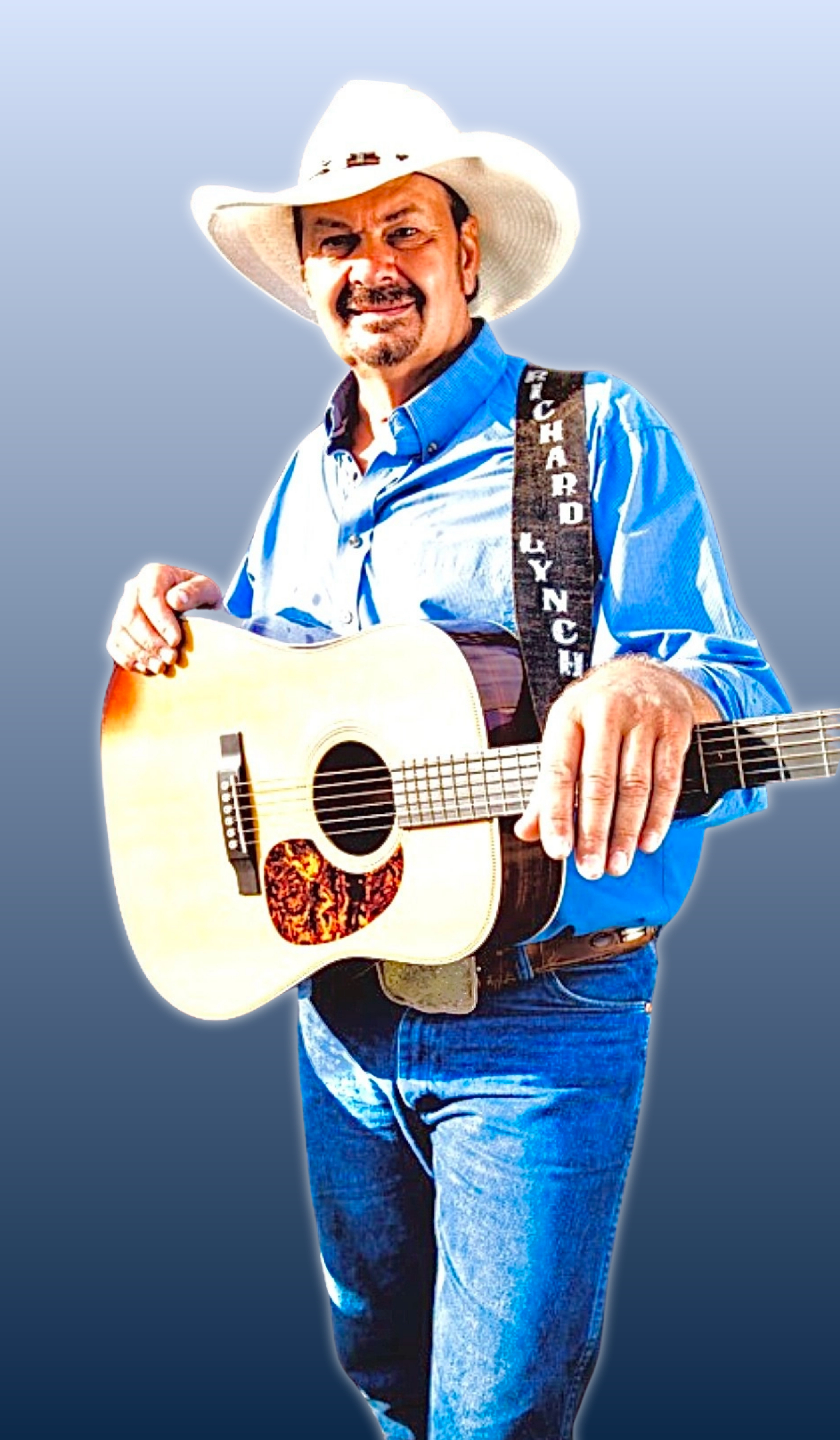