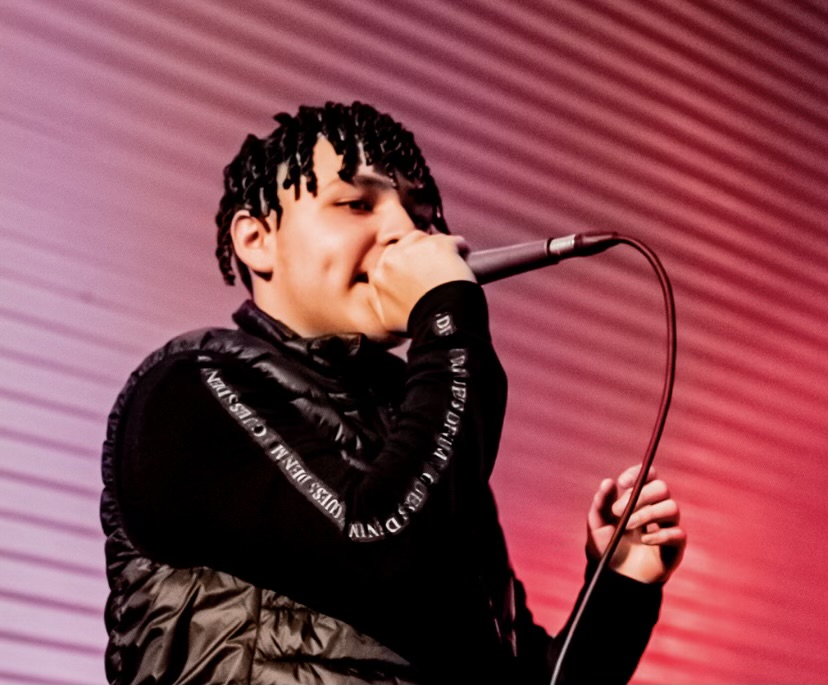 Jay Phaze, VP/Artist/Co Executive Producer/songwriter started out as a 15 year old freshman freestyling with friends around Carol high school in Corpus Christi, Texas. He never had any intention on chasing a music career. As time progressed his interest in music started to peak,

he then began writing and recording music. Once he showed a select group of people his sound they convinced him that his way of creating music was so different than anything they had heard coming out of their city.

David Brandon, 15 year old Artist/Co Executive Producer/songwriter. Since the age of four David has made a fanbase for himself, and took Michael Jackson as an inspiration. At the age of 5, David began performing at local restaurants, fundraisers, backpack giveaways, talent shows, and many more.

David began performing inside of Bars, Clubs, Car Shows, and Teen Nights at a very young age. Fast forward to 2017, where David teamed with GEMTUNES MUSIC and On March 3rd 2020 David opened the eyes of many people around Texas with his single "Mixed Feelings", which led him to his first radio interview with "Z95" a popular radio Corpus Christi, Texas.  On November 23rd, David released latest Album titled "!?" which is currently being streamed on all platforms!

King Gem is the CEO/Executive Producer/Co Writer who founded GEMTUNES MUSIC Back in 2015 strictly just producing for local artist. Fast forward to 2017 meeting Jay Phaze in a local studio, the two immediately connected. Same year David Brandon was introduced to King Gem by Jay Phaze and now these 3 have become an undeniable force in the music industry. They're working on releasing their Debut Album, set to be released at the end of the year.