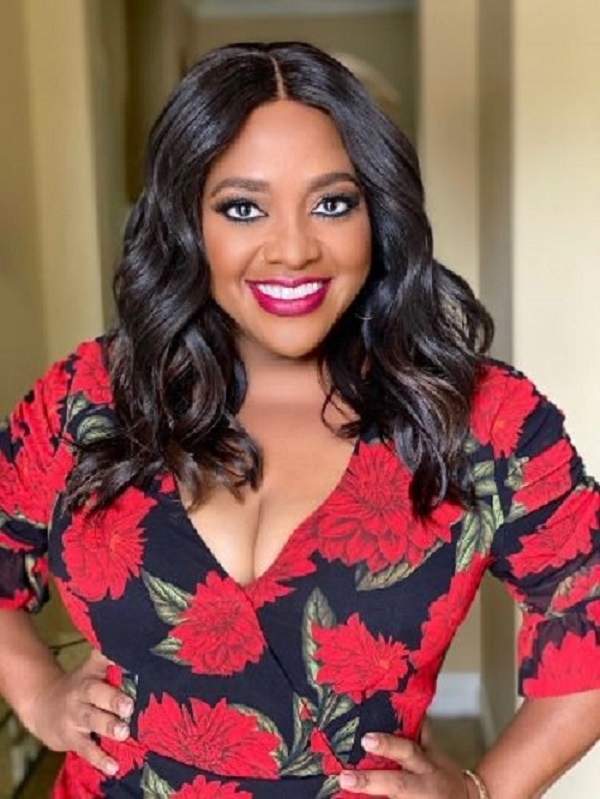 Shepherd’s character, “ANGELA WRIGHT,” a native New Yorker, is somewhere between 45 and death, and it's hard to tell because "black don't crack."  She's a single mom who’s put aside her musical dreams to raise her son after her husband dies. She's been holding it down alone for years, taking care of her family instead of herself. When she is confronted with a personal crisis, she reunites with her sorority sisters to recapture the passion, ambition and sisterhood of their college glory days…

Sherri Shepherd is a renowned actress and comedienne and an Emmy®-winning television co-host for her tenure on ABC’s “The View.” Her multifaceted career includes roles in several acclaimed television and film projects.  She co-stars in the Netflix comedy series “Mr. Iglesias;” and has a recurring guest star role on ABC’s “Call Your Mother.” She will appear in the upcoming Netflix musical "A Week Away," released later this month.

Shepherd’s credits also include “Trial and Error,” “Rosewood,” “Man With a Plan,” “30 Rock,” “How I Met Your Mother,” “Everybody Loves Raymond” and “The Jamie Foxx Show.” She was the first African-American woman to host a game show as host of four seasons of “The Newlywed Game. She made history portraying the first African-American version of the Evil Stepmother in the Broadway production of Rodgers & Hammerstein’s “Cinderella.”

In 2020, through her own production company, Faith Walker, Shepherd launched the hugely popular “Two Funny Mamas” podcast with fellow actress Kym Whitley. She also joined the Fox syndicated series “Dish Nation” as a daily co-host; after previously serving as a weekly co-host of the nationally syndicated radio program, “The Tom Joyner Morning Show.”  Her film credits include her first theatrical lead role in the “Brian Banks" biopic, “Ride Along 2,” “One for the Money,” “Top Five,” “Precious,” “Woodlawn,” “Madagascar: Escape 2 Africa,” and “Beauty Shop,” among others. A New York Times best-selling author, Shepherd released two books, “Plan D: How to Lose Weight and Beat Diabetes (Even If You Don't Have It),” and “Permission Slips: Every Woman's Guide to Giving Herself a Break."