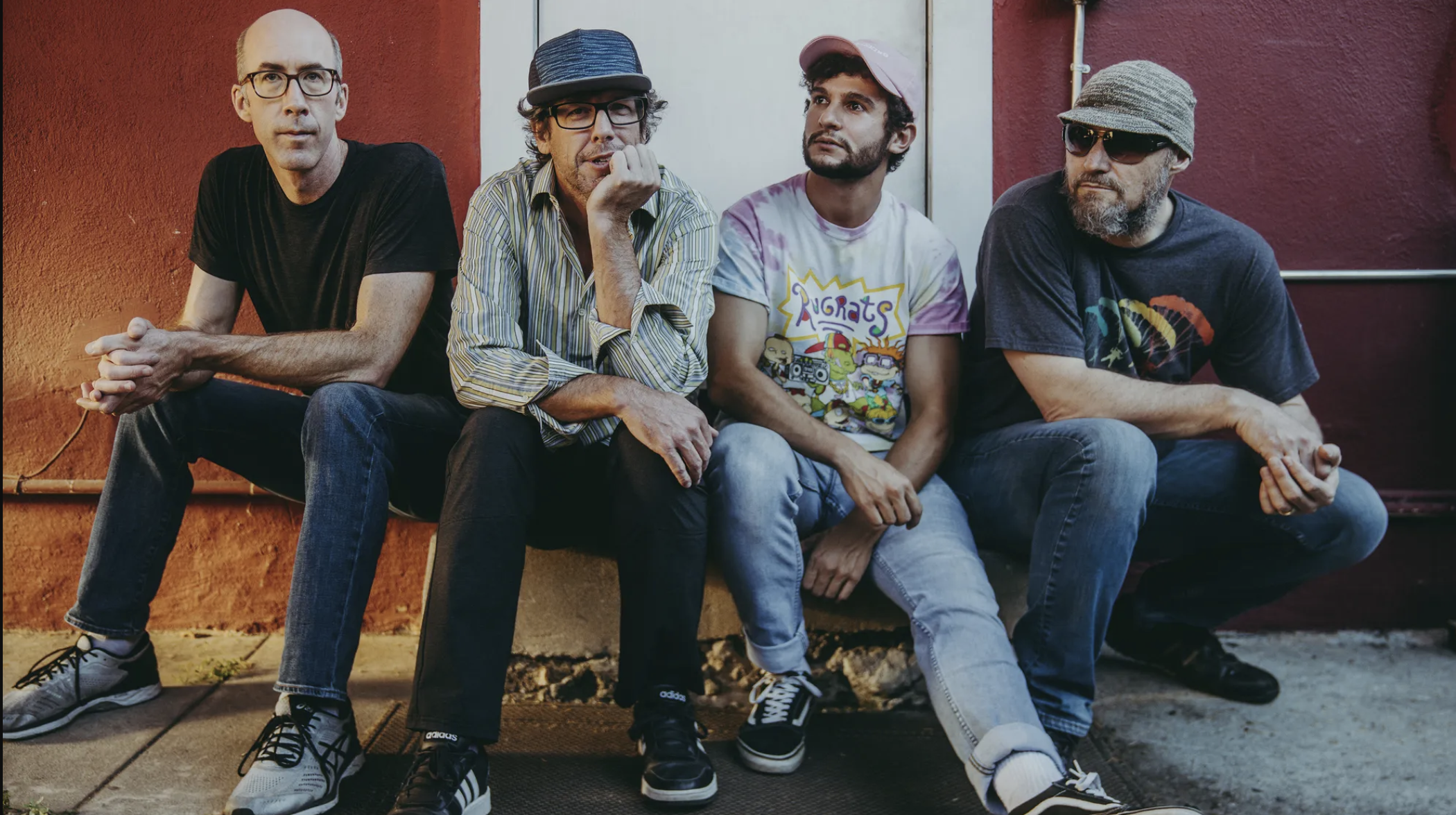 Kick and the Hug are a four piece band from Colorado that are currently showcasing in the new year, their new video for "Born Too Late." The track is taken from their upcoming debut album Ladies and Gentlemen, Kick and the Hug, due out this year.
The title suggests an introduction, not just to the band and the music, but to what they hope becomes the LIVE experience. They know how to take a song from the rehearsal room to the stage and are itching to do so. They are ready to have that direct relationship with the audience and we are ready to see them. Kick and the Hug are unapologetically passionate about music and live performance that it translates into their sound. You can hear their excitement for creation in every note.
“Born Too Late” is no exception. With a sound very much like Green Day, this alternative pop-rock song is about the new age of young people, how things are different for them then Kick and the Hug.
The members of Kick and the Hug lived through a different time in Boulder, CO, when the vibrant live music scene, and plentiful basement apartments, was a great place for a musician to make a living. The band is scattered across the country now, stretching all the way from Los Angeles to Philadelphia, and Denver. Such is the case these days; they collaborate via file sharing...but when it's time to get in a room and create the real thing, Boulder seems as good a place as any to congregate and create, with its proximity to nature and the creativity that flows through the city. Lead singer /guitar player Doug Murray and Sam Young (drummer, keys) played together in the early 90's Boulder stalwart the Winebottles, before Young went on to serve stints with the Samples and Devotchka. The band is also joined by multi-instrumentalist Mike Ferguson on bass, strings, and vocals. The band's sound is glued together by lead guitarist and in-house producer Tyler Skye. Skye is picking up steam as a producer and is best known for his work with indie upstarts FRND CRCL and The Idea.
Find the group via: