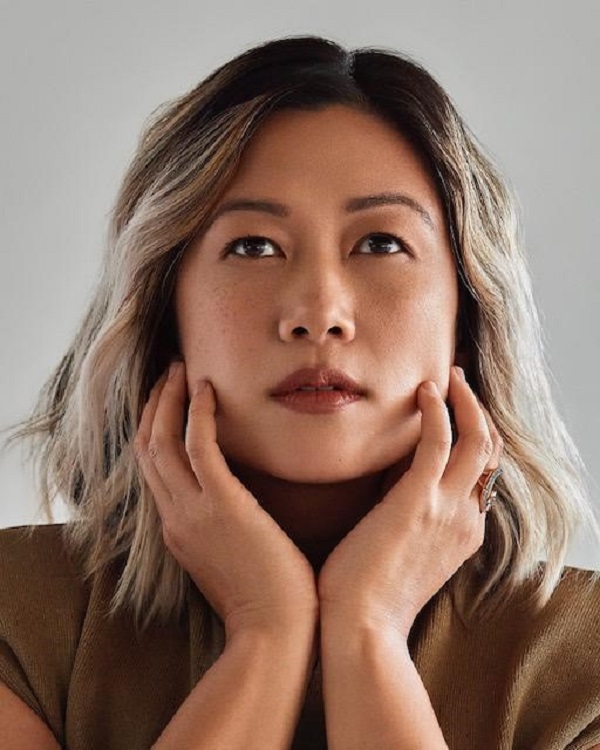 LOS ANGELES — Songwriters of North America (SONA) is set to launch its first ever SONA Warrior Awards on May 23 at 5 p.m. PT, with legendary songwriter Paul Williams as the inaugural honoree. Additionally, the advocacy organization has announced that a second honoree, singer/songwriter/activist Connie Lim (who performs as MILCK), will receive the vanguard New Warrior Award.

SONA is a leading advocacy organization formed by professional songwriters to advocate for fair pay, safety, equality, and a collective voice for songwriters everywhere. The SONA Warrior Awards offers a platform for music creators to celebrate the immense talent and hard work of their peers. The virtual awards event will feature tributes and performances dedicated to Williams and MILCK.

MILCK shot to viral stardom in 2017 with a cell phone video of her performing “Quiet” with a choir of 25 strangers at that year’s Women’s March. Soon it was being echoed and interpreted by groups around the world, from the US to Sweden to Ghana. “Quiet” was named Billboard’s #1 protest song of the year and earned distinction as part of NPR’s “American Anthem” series. And in 2018, it brought MILCK to the March’s main stage in New York City, where she performed alongside the legendary Yoko Ono. In 2020, she released “Somebody’s Beloved.” A haunting and timely song she wrote amidst protests for Black Lives Matter, it featured MILCK’s previous collaborator, Bipolar Sunshine, as well as a diverse choir.

As the SONA Warrior Award’s first recipient, Williams, an Oscar, Grammy, Golden Globe, Ivor Novello-winning songwriter, Songwriters Hall of Fame inductee, and Chairman of the Board and President of the ASCAP, is one of the most beloved and respected music creators and spokespersons in the world today. He has penned hundreds of timeless songs including “Rainbow Connection,” “Rainy Days and Mondays,” “Old Fashioned Love Song,” and “We’ve Only Just Begun.” He is also a relentless creators’ rights advocate and has personally met with members of Congress and testified at Congressional hearings on the need to reform and update music licensing regulations, as well as helping form the coalition that enabled the passage of the Music Modernization Act. He also lobbied federal legislators for COVID relief to music creators and inspired ASCAP’s efforts to provide resources and support to its songwriter and composer members.

“The SONA Warrior Awards is proud to honor the hard work of individuals who are not only extraordinary songwriters, but who are outspoken advocates for fellow artists,” said SONA Executive Director Michelle Lewis. “As a collective voice for songwriters, we are so pleased to celebrate the genius of Paul Williams, as well as his tireless work for the music community. In addition, we are thrilled to recognize Connie Lim, a.k.a. MILCK, for using her artistry to inspire profound change.”

For tickets, news on performers and other details for the SONA Warrior Awards, click here.