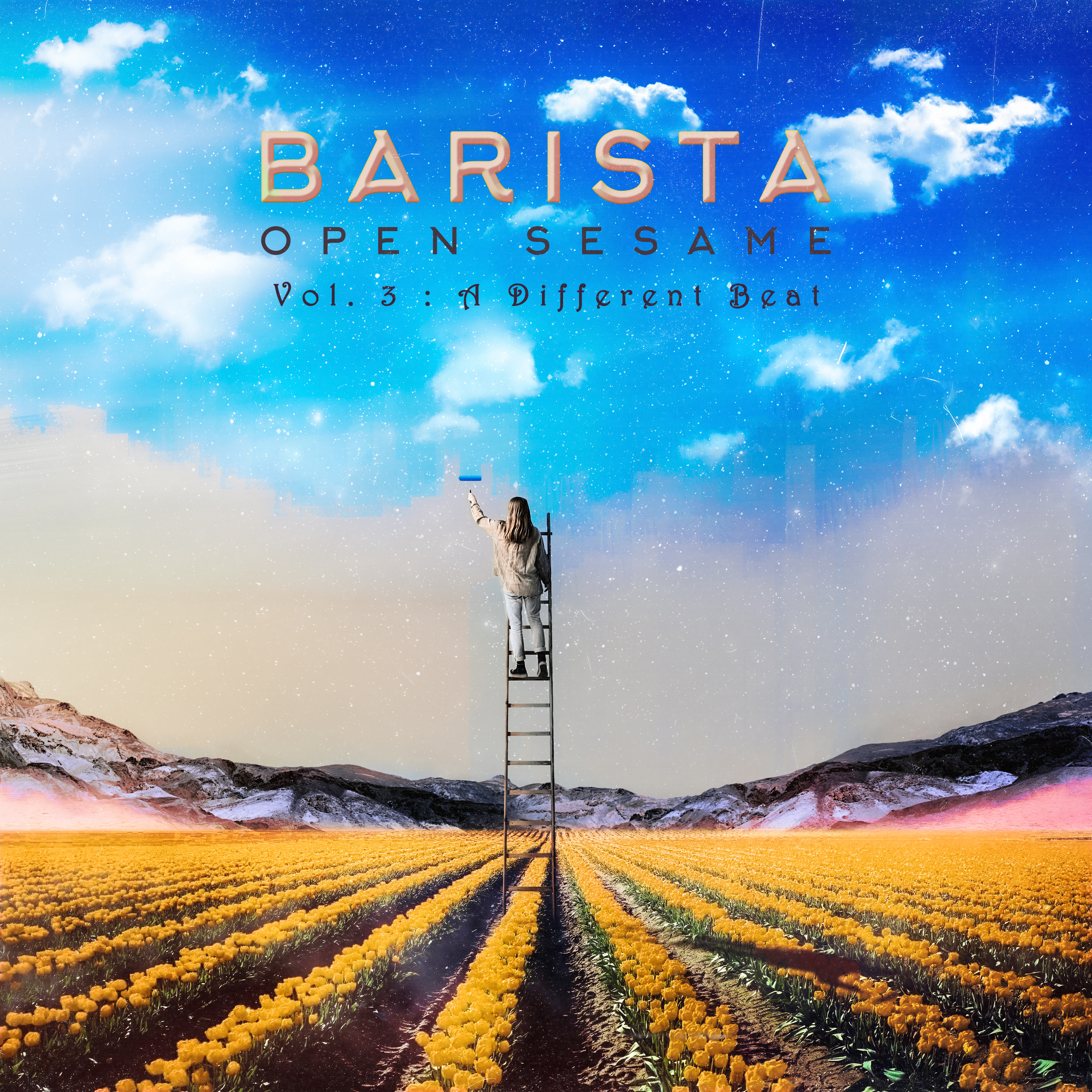 I am not targeting a specific audience or looking for tangible commercial success, all I want is for people to be aware of the existence of this album”— Barista

Bahadır Han Eryılmaz, better known as Barista, is an Istanbul-based musician, who has called upon a who’s who of studio musicians to create his latest album anthology, “Open Sesame.” The 26-track opus began its months-long release with “Volume 1: Her Dress,” released in April 2021. Vol 1 featured the #1 iTunes South Africa hit, “Circular Lives.” “Volume 2: Press Rewind” was released on June 4th, and it contained another #1 international smash, “Sweet.”

Now, Barista is serving up “Volume 3: A Different Beat.” The aptly-titled two-track release has a notably more dance-oriented style to Barista’s blend of melodic rock. Like Volumes 1 and 2, this edition also includes the same line-up of A-list session players.

Having only begun his venture into music eight years ago, Barista’s ‘learn as he goes’ mentality has been pivotal to the release of his first two albums. His debut release, ‘Daydream’, premiered in 2014 and was followed up by ’57’ in 2016.

The tunes Han creates are heavily influenced by his own experiences, while also echoing musical inspiration from the likes of Toto, Journey, Supertramp, The Alan Parsons Project, and an array of Turkish folk tradition including Sufism. Above all, he is dedicated to bringing vibe back to music — it’s raw, liberating, authentic. In his words, Barista makes the music that he misses hearing. Fully focused on his creations, he possesses no drive for commercial success, allowing him to be fully free to create the type of music he loves.

Barista says, “I am not targeting a specific audience or looking for tangible commercial success, all I want is for people to be aware of the existence of this album. I am aware that it is not in compliance with the current trends, but I also know there are many people like me out there who miss hearing music with body.