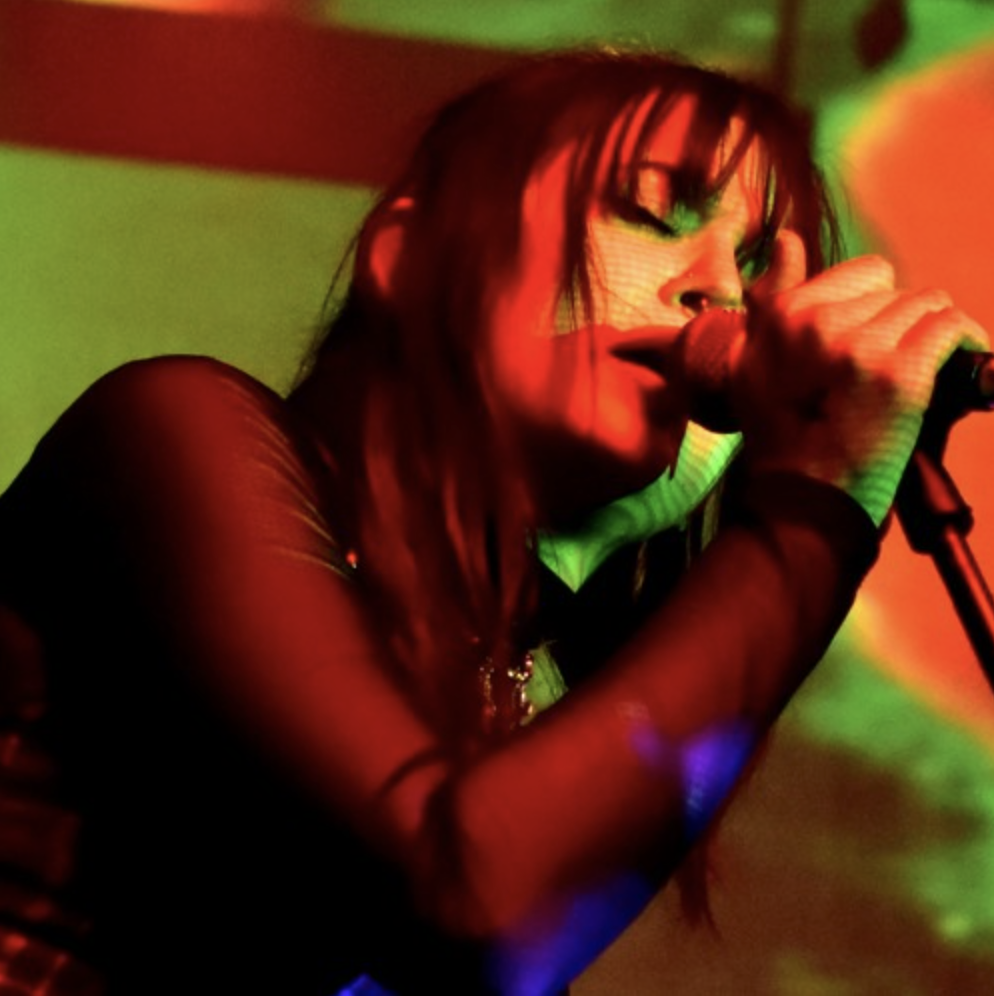 Blues punk band Livia & the Rosebuds have absolutely outdone themselves with the release of their newest single, “He”. The band’s badass frontwoman, Livia Rose Overton, beautifully mixes different genres and shows her songwriting ability when it comes to this emotional and sassy anthem about being in love with a toxic man. Livia and her co writer, bassist and guitarist Landon Moore, are able to convey so many emotions with this song that is honestly super relatable for many women. The pain of knowing you’re in love with someone who is bad for you is a very common emotion for people, and Livia and the Rosebuds was able to put that on full display with an infectious rock sound in “He”.

Her passion for music and her non-conformist outlook on life were both evident early on, and even nurtured in her musically-inclined and free-spirited home. Both of her parents have careers in design, and, outside of his day gig, Livia’s father is a dedicated and accomplished musician. Yet, her brazen independence was sometimes at odds with her private, Episcopal, all-girls schooling which often led to feelings of alienation. Livia conceived lyrics before she could even write, and she often asked her father to jot down her words. Growing up, her blossoming creativity was further stoked by strong female leads like Taylor Swift and Hannah Montana. The gift of singing came to Livia almost magically. After a night feeling sad that she might not be a singer, she woke up one morning to find she had a richly expressive voice. Her penchant and passion for music sharpened during her time at School of Rock Memphis where she met her co-writer, Landon.
Livia & the Rosebuds · HE

“He” starts out with an overdriven bass part and instrumentation that is purely funk and blues inspired, but as it goes on, the song morphs and starts to get more intricate and intense. By the end, it has completely transformed into a calm and dream-like feel that The song shows the anger of it’s topic, but also the soft and loving side with both the change in musical style and delivery of the lyrics. I think the fact that Livia is from such a music-oriented place like Memphis has definitely helped to make her so great at writing music. The merging of different styles of rock and blues and punk is truly inspiring and so insanely fun to listen to.

“He” is yet another example of the insane talent Livia & the Rosebuds and we're eager to hear more.