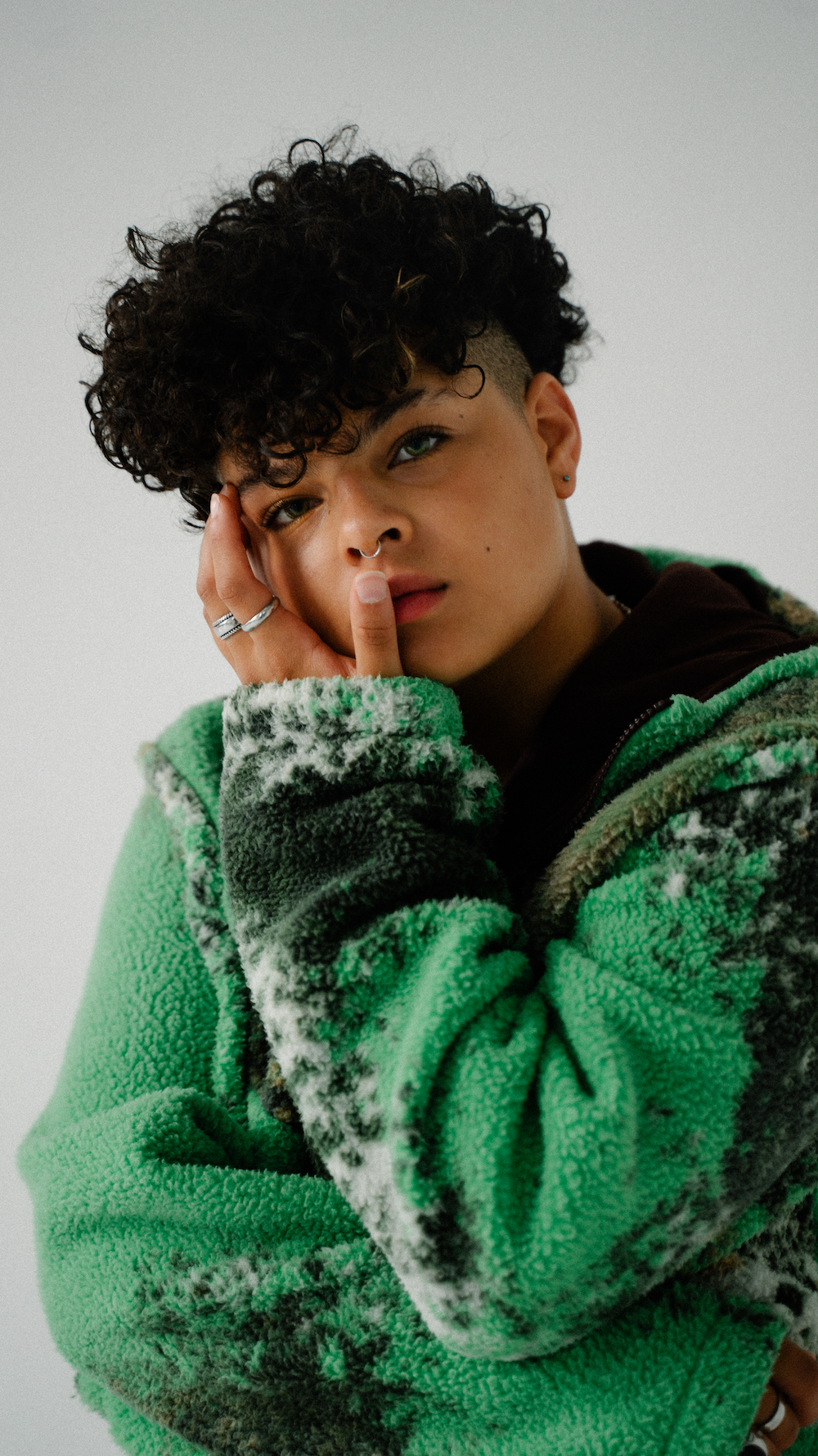 You know the feeling when you wake up, and you're not quite sure where you are; who is lying next to you? For some, the instinct is to run and quietly. This post-one-night-stand phenomenon is perfectly portrayed in Jazmine Flowers' new single 'detached, out now.

Jazmine Flowers is known to use her angelic vocals to narrate some of the more uncomfortable themes. Such as her most recent EP 'Adulting' touches upon the untold tales of becoming an adult and everything that comes along with it.

Her new single 'detached' takes a more playful route as Flowers unfolds the awkwardness of one nightstand going wrong. The 22-year-old Brixton-born, Oxford-raised singer/songwriter confirms her versatility with each release. Listening to her discography, it feels like Jazmine Flowers is only scratching the surface of what she is capable of.

The one-to-watch artist explains what inspired her to write 'detached': "'Detacshed' was inspired, simply, by the word detached... I love the image of that classic film scene; the character wakes up the morning after a one-night stand, their arm is stuck under the person they hooked up with, they have to wriggle and slide it out without them noticing, then run out the house! I thought it was a funny concept for a song!"