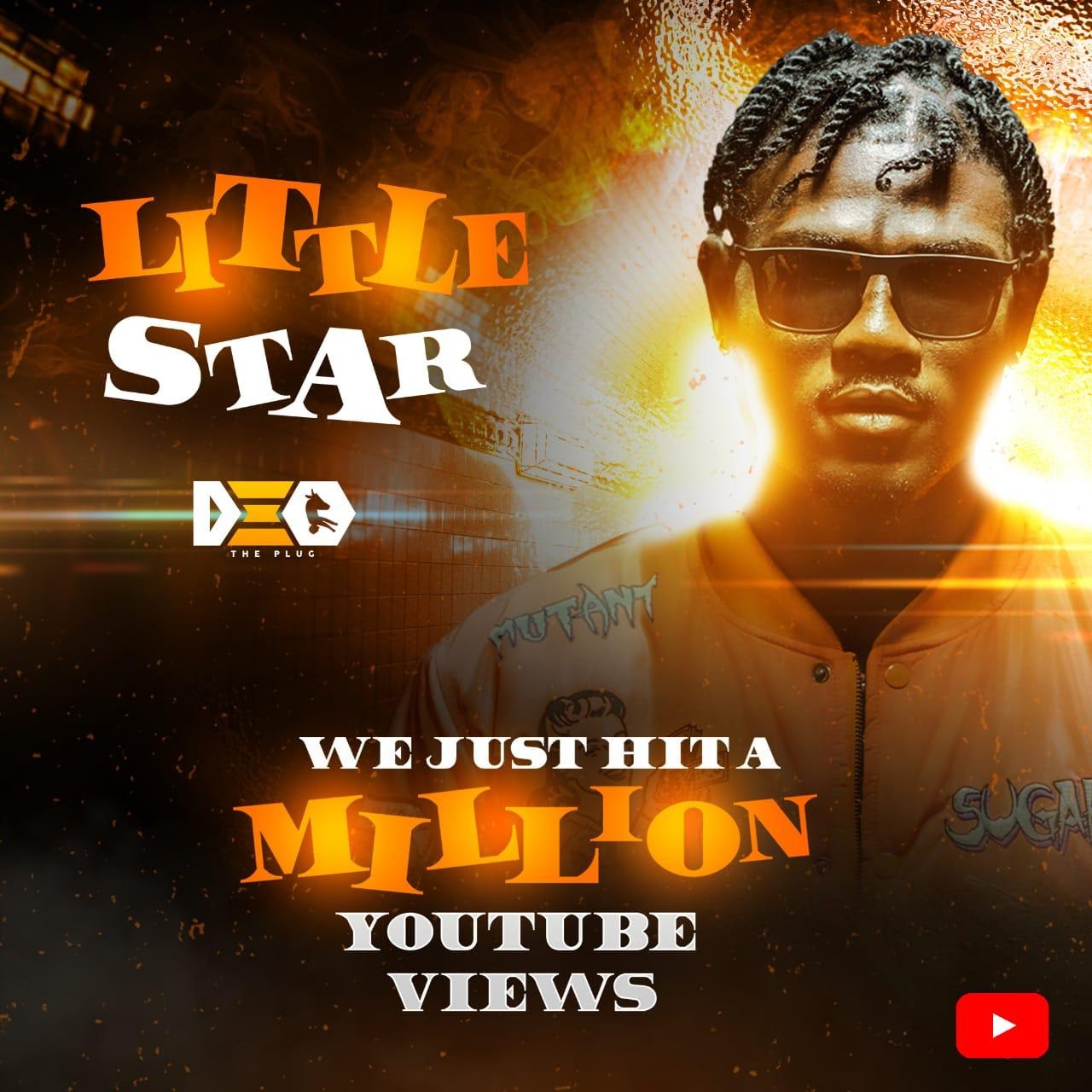 Deo The Plug is a fast rising name in the world of Afrobeats. Upon his migration to the U.S, to play soccer in New York & Europe generally, Emmanuel Davidson Oladejo, his real name, discovered his passion and zeal for the camera. That’s the moment he decided to create a YouTube blog, which helped him gain some following, as well as getting him very comfortable with being a public figure.

Deo the Plug is a name that’s spreading fast like wildfire in the music industry. Having worked with great names in the Nigerian music industry like Davido, Michael Blackson, Burna Boy, this surely gives you an impression of Deo the Plug being a big artist, thus him going viral with his latest song is not a shock either.

Deo’s first official project “Mission Impossible,” is a 7 track creative and dashing EP, featuring Afro hip-hop Rapper Yung6ix on the second track, “Ain’t regular”. It’s dashing up on radio plays in Lagos Nigeria, clubs in the DMV area, and Nashville and New York. Deo The Plug has over 350k streams on major steaming platforms, following up with club appearances. With all the hype and attention coming with this creative EP, it shows hard work, passion, and dedication.

The build-up to more exciting project’s from DEOTHEPLUG RECORDS, and Deo working with your favorite musical artists is not a far fetch, given the determination of Deo’s ambition of pushing the Afro-pop community. He is impacting the culture in his very rich and original vocals with a little bit of jazz, Afro beats, hip-hop, Afro Trap vibe.

Deo the Plug has gone viral with his latest song that was premiered on YouTube on the 17th of April 2021, hitting over 1 million views in 3 days. “Little Star”, his latest song, has come with a message that has attracted more fans.

With the role social media is playing in having artists reach out to more fans, Deo the Plug cannot be left behind on Facebook, Twitter or Instagram

Another afro beat from Deo the Plug that hit the 1 million views mark is “Mo Ti High,” getting 1 million streams within a month, having Deo grow in the music industry. This had him throw out more celebratory posts on his social media sites to send a “thank you” to his fans, as well as to encourage more to follow him.